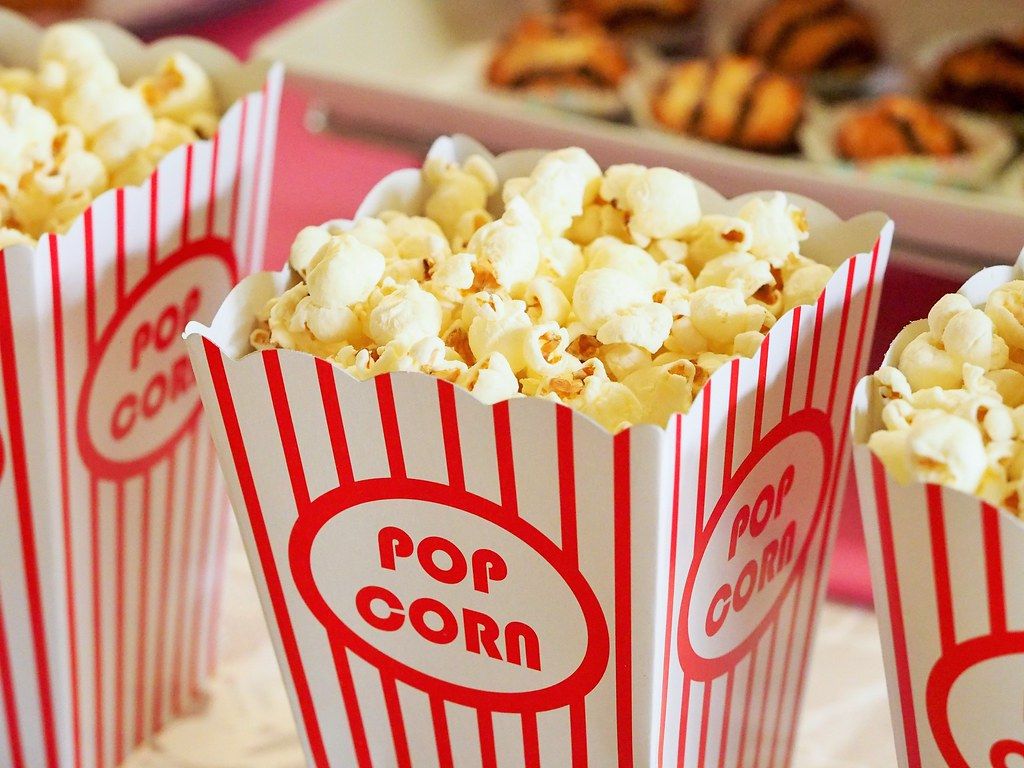 The USA nationality actor is named a leading performer by the Los Angeles weekly. He is famous for his movies, stage dramas, and TV shows.

He was born in Rice, Kansas, USA. Arlen Dean Snyder started his career with mostly film roles, and he acted alongside famous and notable actors like Clint Eastwood, Charlie Sheen, and Richard Gere. He also acted in the TV movie 'Young Love, First Love' from 1979-1980.

What is Arlen Dean Snyder's net worth?

Arlen Dean's net worth is approximately $1 million, which he has acquired by being an actor.

How much does Arlen Dean Snyder earn per year?

Arlen Dean Snyder's income per year is not known.

How tall is Arlen Dean Snyder?

How old is Arlen Dean Snyder?

Arlen Dean Snyder grew up in Rice, Kansas, USA. His father was Glenn Arlen, and his mother was Sylvia Thelma Snyder. Arlen obtained a bachelor's degree in Theater from University Tulsa in 1957, and he did a Master of Arts in Theater from University Lowa in 1959. Any further information on Glenn Arlen's other children or Dean Snyder's got any sibling is not available.

Who is Arlen Dean Snyder's partner?

Arlen Dean Snyder married Joanne Elizabeth Burke on May 8, 1983. They have a son named Kimble Burke Snyder. Any further information about his family is not available.

Arlen Dean Snyder started his career in 1961 as a facilities designer at the Diamond Circuit Theatre, Durango, Colorado. Then he became a manager, partner, and actor from 1961-1963. Arlen's acting hit fame with the movie 'False Face' in 1976. He acted in almost 24 movies starting from 1966-2005. Though Arlen was never in the military most of his roles in his movies were either of a military character or a sheriff.

Some of the notable characters of Arlen Dean Snyder were Uncle Bradley Austin Thorndike in the 1977 movie 'Scalpel', Prof. Richard Weyland in the 1979 movie 'Dear Detective', James Stockwood in the 1981 movie 'No Place To Hide', Glen McGuire in the 1983 movie 'Night Partners', as Sergeant Major Choozoo in 1986 movie 'Heartbreak Ridge'.

Although Arlen Dean has made his mark as an actor in many movies and TV shows, he was not nominated for any awards. He has been listed as a notable actor by the Marquis Who's Who.

Apart from Acting, Arlen Dean Snyder is interested in political history, farming, and set design, to name a few.

We would love your help! If you have a photo of Arlen Dean Snyder, either of them alone or a selfie that you would be happy to share, please send it to [email protected].