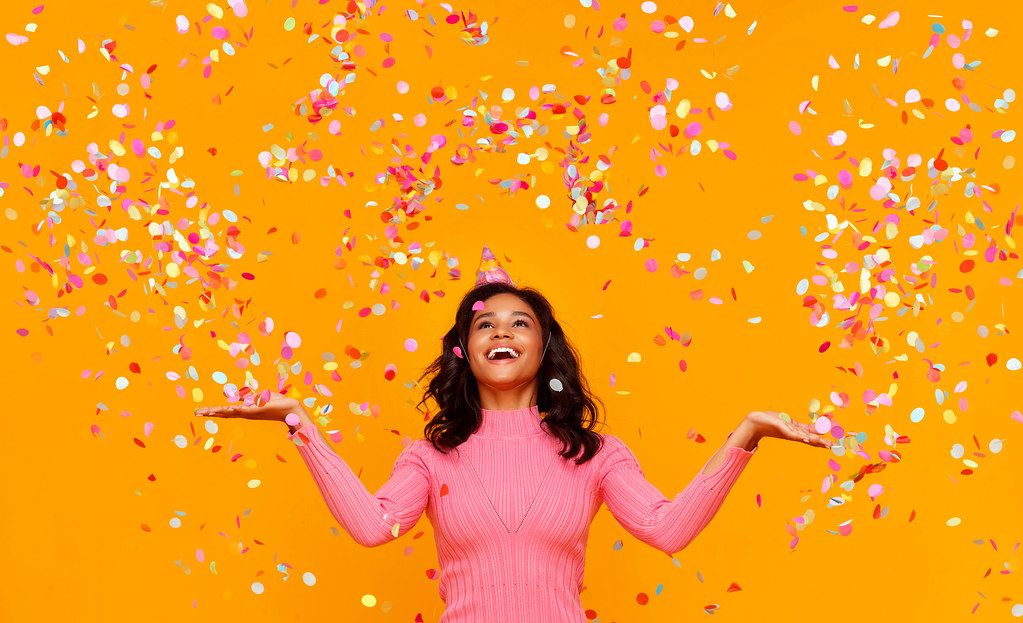 Armi Kuusela was born to Aarme Kuusela and Martta Kyrö. She has two siblings Maaria Rautio and Irma Kyromies.

What is Armi Kuusela's net worth?

The estimated net worth of Armi Kuusela, the first-ever contestant to be crowned Miss Universe, is $5 million. She has amassed this net worth from her career as model and a pageant winner.

How much does Armi Kuusela earn per year?

Though her net worth is $5 million, Kuusela's annual income has not been disclosed.

How tall is Armi Kuusela?

How old is Armi Kuusela?

Armi Kuusela attended an elementary and middle school in Muhos. She then went to Porvoon Naisopisto Boarding School in Porvoon, Finland. Not much else is known about her family life.

Who is Armi Kuusela’s partner?

In 1951, Armi Kuusela attended a college in Porvoo and won the Finnish national beauty contest the following year. On May 24, 1952, Kuusela won Finland's national pageant, Suomen Neito. She received a pan-America round trip ticket to attend the Miss Universe pageant.

On June 17, 1952, among thirty other pageant contestants, Armi Kuusela was crowned Miss Universe. The beauty queen won the Miss Universe Pageant when she was only 17 years old. She was crowned by the well-known actress Piper Laurie.

Armi Kuusela has been involved with many charitable causes. In 1992, she became a member of the Chancellor's Associates at the University of California and the Director's Circle of the San Diego Museum of Art.

She served as a board member at the Burnham Cancer Research Institute from 1993-2006. Armi Kuusela also served as a member of the advisory board of the Fishman Foundation, an affiliate of the Institute that funds research scholarships.

Since 1994 Armi Kuusela has been a Bravissimo Circle Paton of the San Diego Opera. Since 1995, Armi Kuusela has served to help the iconic Balboa Park museums of San Deigo, as a charter member. In 2010, she became a member of the International Bipolar Foundation. In the same year, she also became a member of the Angel's Angels of the San Diego Youth Symphony and Conservatory. From 2013-2018, she served as honorary co-chair of its annual gala to raise scholarships for the children.

What awards has Armi Kuusela won?

In 2002, Kuusela received the Deming Award from Burnham Cancer Research Institute. In the same year, she was recevied the Paul Harris Award for Philanthrophy from the International Rotary Foundation. In 2008, she got the Fishman Foundation Award.

Armi Kuusela had an interest in pageant shows and started her career achieving great heights of success. She is very active in charity and social services. Her other interests include traveling which she enjoys while with her family.

We would love your help! If you have a photo of Armi Kuusela, either of them alone or a selfie that you would be happy to share, please send it to [email protected].