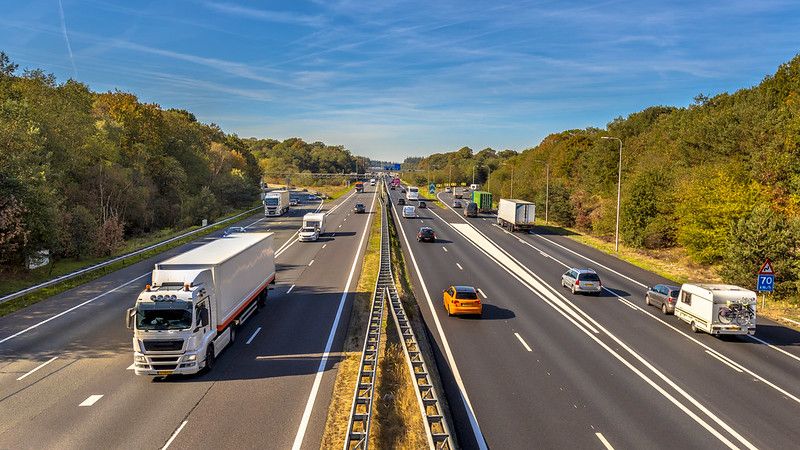 Ben Spies is known as Elbowz because of his impressive motorbike riding technique, which features his elbow sticking outward. For his brilliant racing skills in 2006, he won the title of AMA Superbike for Yoshimura Suzuki and the next two consecutive years, 2007 and 2008.

In 2009, Ben Spies participated in the Superbike World Championship for the Yamaha Italia team. Fortunately, he won the championship against rival Noriyuki Haga by six points. When Ben Spies was only eight years old in this field, he participated in Central Motorcycle Road racing Association in Texas with Yamaha YSR50cc bikes.

Due to permanent shoulder injuries after two devastating crashes, this motorcycle racer announced his retirement on October 26, 2013.

What is Ben Spies's net worth?

Ben Spies's net worth is estimated to be around $5 million.

How much does Ben Spies earn per year?

How tall is Ben Spies?

How old is Ben Spies?

As a motorcycle racer, he started to ride 600s motorbikes and won many championships when Ben Spies was just 14 years old.

In 2000, at the age of 15, Ben Spies signed with Suzuki and started his extensive AMA career.

Who is Ben Spies dating?

In 2000, Ben Spies started as a professional motorcycle racer and raced for the Valvoline Suzuki team. He came fifth place in the Pikes Peak International Raceway. In 2000, Ben Spies qualified for the AMA Supersport Championship series even during his rookie season.

In 2001, Ben Spies raced for the Valvoline Suzuki team again; he won the AMA 750 SuperStock Championship, the peak round. After this, the American Suzuki placed him in with Attack Suzuki.

In 2002, Ben Spies joined the Attack Suzuki team and was paired with Jason Pridmore. In AMA Formula Xtreme, he was in four top-five finishes, and in AMA Supersport, he was in three top-five finishes. Unfortunately, for much of the season, he had a knee injury.

In 2003, Ben Spies raced for the American Suzuki team and won the AMA Formula Xtreme Championship. He also participated in the AMA Supersport and won at the Road Atlanta. His best for that year was at the Daytona Intl Speedway at the AMA Superbike; he was placed seventh.

In 2011, Ben Spies presented a signed race-day helmet as a part of the charity for Charlie Moody Foundation.

What awards has Ben Spies won?

Ben Spies signed a professional contract with Suzuki when he was only 15 years.

In 2005, Ben Spies raced for the American Suzuki team and again participated in the AMA Supersport Championship and won at the California Speedway with 13 additional podium finishes.

In 2007, in the history of the AMA Superbike Championship, it was the tightest match ever; Ben Spies won with a single point to Mat Mladin. Ben Spies had seven wins during that season and earned 12 additional podium finishes.

Ben Spies was the first American to win the WSBK race. In 2011, he won the Indianapolis Grand Prix.

Ben Spies has been living in Italy since his retirement in 2013, when two accidents left him with irreparable shoulder injuries.

We would love your help! If you have a photo of Ben Spies, either of them alone or a selfie that you would be happy to share, please send it to [email protected].