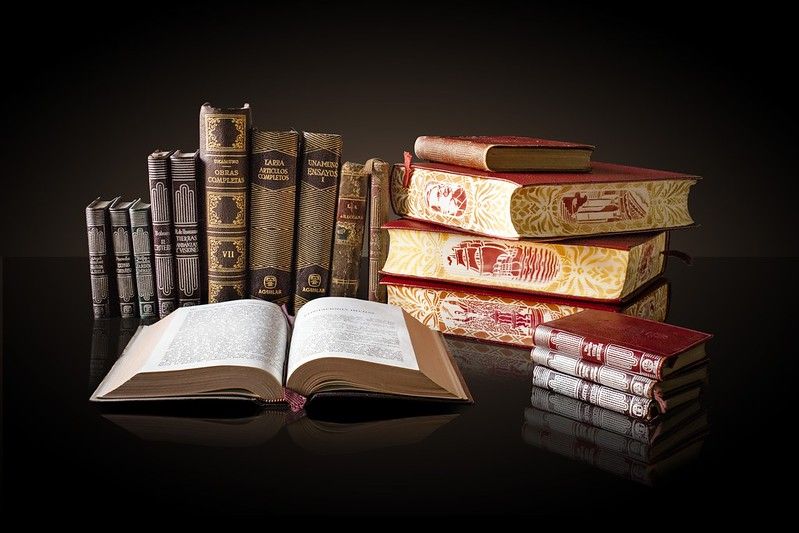 Billie Burke was probably most famously known to the world as Glinda the Good Witch in the classic musical film, 'The Wizard of Oz' (1939), by Metro-Goldwyn-Mayer.

Actress, Billie Burke, was not just famous for appearing in sound films and silent films, but also for her presence on Broadway and radio. Billie Burke was also well-known for portraying Mrs. Clara Topper in the 'Topper' film series. Her distinctively quivering aristocratic and shrill voice made her a popular choice for pampered high society-type roles.

What was Billie Burke's net worth?

Around the time of her passing in 1970, Billie Burke's net worth was around $5 million.

How much did Billie Burke earn per year?

It is not known how much Billie Burke earned each year.

How tall was Billie Burke?

How old was Billie Burke?

Billie Burke had an eventful childhood and family life, often going on tours of Europe and the United States with her father, who was a circus clown and a singer. Her father, William 'Billy' Ethelbert Burke, was primarily an on-tour circus clown for the Barnum & Bailey Circus, which was also named 'the Greatest Show on Earth'. Billie Burke was only 19 years old when she made her first appearance on stage, in the Edwardian musical comedy, 'The School Girl', in 1903. She then acted in 'The Duchess of Dantzic', in 1903, and 'The Blue Moon', in 1904, in London.

Who was Billie Burke's partner?

Billie Burke was famous for playing the role of Emily Kilbourne in the film, 'Merrily We Live', as well as for the role of Glinda the Good Witch of the North in 'The Wizard of Oz'.

What awards did Billie Burke win?

Billie Burke received an Academy Award nomination for Best Supporting Actress, for her role as Emily Kilbourne in the hit film, 'Merrily We Live', in 1938. Burke was awarded a star on the Hollywood Walk of Fame in 1960, for her significant contribution to the film industry.

We would love your help! If you have a photo of Billie Burke, either of them alone or a selfie that you would be happy to share, please send it to [email protected].