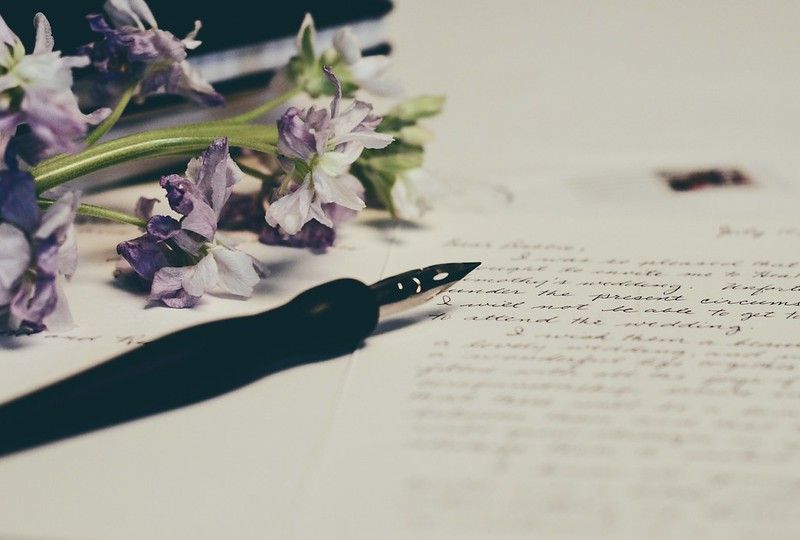 Lauren Brooke Baldwin on July 12, 1979, in Atlanta, Georgia, to Steven Baldwin and Christine King.
This fabulous multi-talented personality, who is renowned as a journalist, news anchor, TV host, and author, worked at CNN for an extended period from 2008-2021. She hosted the famous program 'CNN Newsroom With Brooke Baldwin' on weekdays.
Brooke Baldwin is one of the most famous celebrities who shone in the field of journalism and TV hosting. She is best known for her weekdays' program on CNN and #MusicMonday. Due to her talent and immense popularity with the public, she has covered a variety of exclusive news events ranging from terror attacks and natural calamities to man-made disasters.
She has also written a bestselling book named 'Huddle: How Women Unlock Their Collective Power' through which she talks about 'huddling', which empowers women.

What is Brooke Baldwin's net worth?

As of 2020, Brooke Baldwin had an estimated net worth of $10 million. A significant share of her income is generated from her work as a television broadcaster and journalist.

How much does Brooke Baldwin earn per year?

Brooke Baldwin used to earn a whopping $59,679 as an annual salary when she worked for CNN. This estimate is the average salary of a news anchor at CNN.

How tall is Brooke Baldwin?

How old is Brooke Baldwin?

Baldwin went to The Westminster Schools, a private college-preparatory organization. This multi-talented personality has a double degree from the University of North Carolina, Chapel Hill. She graduated in 2001 with a bachelor's degree in Spanish and in journalism from the Hussman School of Journalism and Media. She also studied abroad at the Universidad Iberoamericana in Mexico City.

Who is Brooke Baldwin's partner?

Brooke Baldwin met James Fletcher, a writer and producer, and hit it off instantly at a holiday party in 2015. After dating for a few years, the two got engaged in Hawaii in July 2017. The next year, on May 5, the couple tied the knot.

In 2001, Baldwin took the first step toward her promising career at WVIR-TV in Charlottesville, Virginia, following which she became the morning anchor at WOWK-TV in the West Virginia area. Later, she became the lead reporter for the 10 p.m. newscast at WTTG in Washington, D.C.
In 2001, Brooke Baldwin joined CNN and, until 2014, was a part of its Atlanta world headquarters. Since 2014, Baldwin has worked at CNN, New York City, and became famous with her weekday program, 'CNN Newsroom With Brooke Baldwin'.
Brooke Baldwin became famous for her coverage of the protests that emanated right after the death of Eric Garner. Since Baldwin's '# MusicMonday' series fared well with the audience, she hosted a 30-minute music special on CNN. She also contributed to the network's award-winning coverage of the inauguration ceremonies of President Trump and President Biden.
Throughout her professional life, Brooke Baldwin has covered important news events like the shooting at Sandy Hook Elementary School, the Diamond Jubilee of Queen Elizabeth for the American Network, the Japanese earthquake and tsunami, the Syrian crisis, and the Benghazi attack.
In 2009, in one of her exclusive reports for CNN International's 'World's Untold Stories', Brooke Baldwin talked about the recent findings of the forgotten Mayan City of Mirador. In 2013, she reported live from the Golden Globe Awards red carpet. Likewise, in 2016, she reported live from Orlando regarding the Orlando nightclub shooting and documented stories of the survivors and victims. In 2015, Variety magazine featured her under the title 'Brooke Baldwin Gives Surprising Boost To CNN'.
Brooke Baldwin worked with CNN's Special Investigations Unit to finish her first documentary 'To Catch A Killer'. She was also a part of CNN's Peabody-award-winning team for covering the oil spill disaster in the Gulf, the collapse of the West Virginia coal mine, and the battle over the fate of America's automakers.
In April 2021, Brooke Baldwin published her debut book, 'Huddle: How Women Unlock Their Collective Power'. The book consists of her interviews with many influential women like Stacey Abrams, Ava DuVernay, and Gloria Steinem. It discusses the power women attain when they unite.
On February 16, 2021, Brooke Baldwin disclosed her exit from the CNN newsroom by mid-April. On April 6, she hosted her final show. While leaving, she said that she would concentrate more on her career as an author.

What awards has Brooke Baldwin won?

Brooke Baldwin's 2012 documentary 'To Catch a Killer' won a Silver World Medal for Best Investigative Report at the New York Festivals International Television & Film Awards. She also became a Peabody Award finalist in 2015 for hosting a town hall on gun violence in Washington.
Moreover, she was nominated for an Emmy Award for her coverage of the chokehold death protests in New York City in the wake of Eric Garner's death in 2014.

We would love your help! If you have a photo of [Brooke Baldwin either of them alone or a selfie that you would be happy to share, please send it to [email protected].