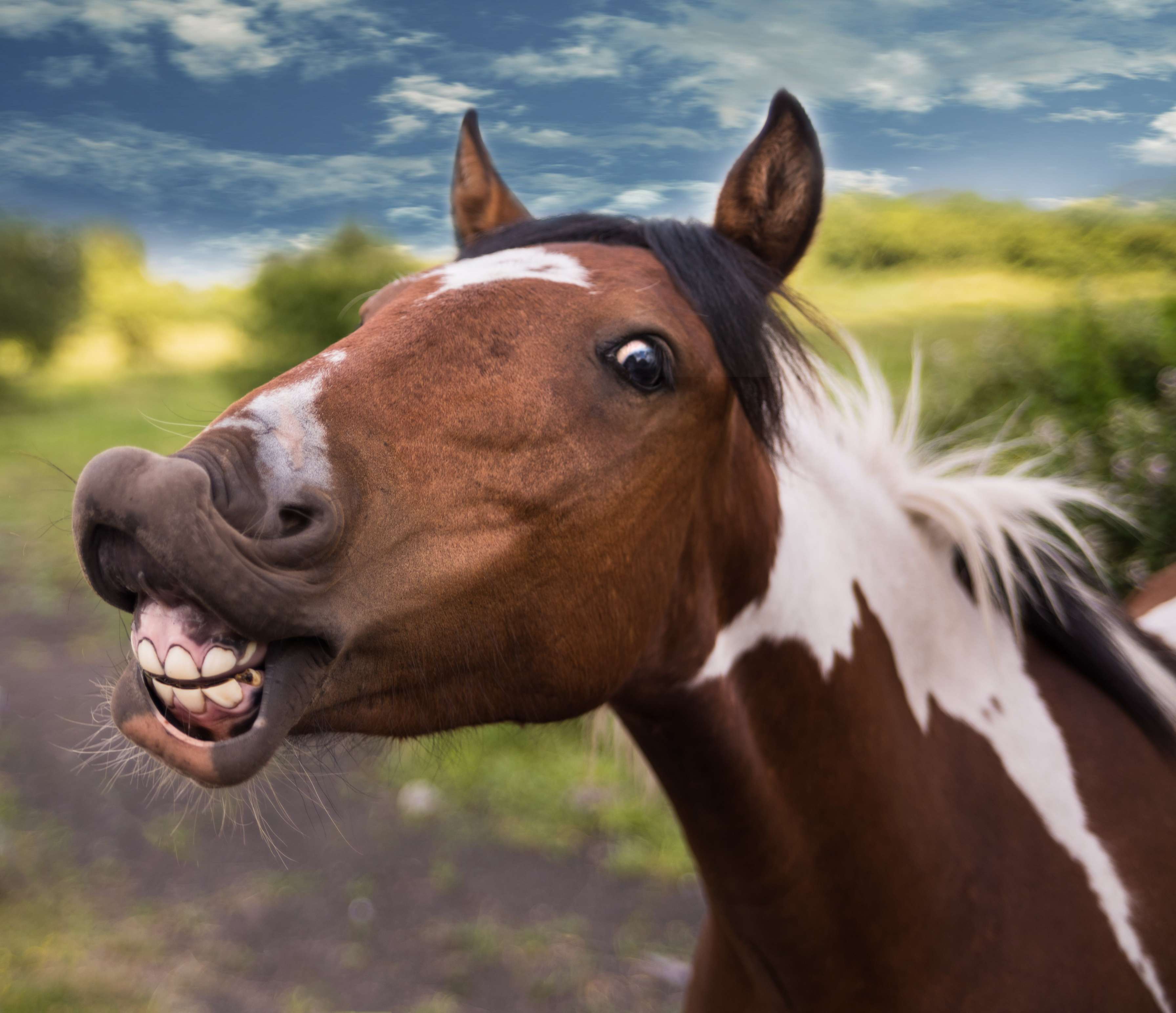 ChadWithaJ is a member of Team Alboe, a well-liked and humorous YouTube group. ChadWithaJ, an Ottawa native, grew up next to the other Team Alboe members.

ChadWithaJ created his YouTube channel in April 2013 and posted his first video shortly after realizing how profitable a career as a professional YouTuber could be. Since then, he has racked up 1.5 million subscribers and over 150 million total views as of 2022.

ChadWithaJ is also popular on other social media platforms. On Twitter and Instagram, he has amassed thousands of followers. ChadWithaJ is an ambitious, diligent, and motivated YouTuber, who primarily makes videos about challenges with his buddies, quick comedic sketches, and public interviews. He constantly posts and engages with his audience, posting creative content.

What is ChadWithaJ’s net worth?

ChadWithaJ's net worth is estimated to be around $500,000, and his primary income source is from his YouTube content and endorsements.

How much does ChadWithaJ earn per year?

ChadWithaJ was a cheerful child who enjoyed 'Pokémon', 'Dragon Ball Z', and 'Zoey 101'. Since they were young, ChadWithaJ has known the other Team Alboe members, including WolfieRaps (Charles Raynor), DavidParody, Itsyeboi (Sean Callaghan), Ryan Swaze, and Daniel Haye. They have a strong affinity that goes beyond being friends, because they grew up together.

Regarding ChadWithaJ's educational background and qualifications, the names of the educational institutions he attended are unknown. ChadWithaJ is a university graduate.

On November 23, 1991, Jad Slaibeh was born to Lebanese parents in Ottawa, Canada. He has a brother. He prefers to keep his personal and family information private and out of the public eye, so very little is known about his personal life.

As of 2022, ChadWithaJ is seeing fellow Canadian social media star, Yara Iskandar, who has appeared in several of his videos. The couple frequently shares photos of themselves together on their social media platforms.

Before ChadWithaJ's YouTube channel became famous, he was a camp counselor. DavidParody, a friend of ChadWithaJ, created his YouTube account in 2009. He started the 'ChadWithAJ' channel on April 23, 2013, and it has had over 250 million views. He uploads funny and strange films to his YouTube channel, including comedy videos, reaction videos, challenges, and pranks. His videos garnered positive feedback from viewers and as a result, his channel grew to become one of the most popular.

'How To Hide Smoking | Team Alboe' was the title of his debut video on his YouTube channel. As of 2022, 40,000 people have watched this video since it was posted on May 11, 2014. Another video, which includes DavidParody, is titled 'Snapchat | Annoying People'.

Over 100,000 people have watched one of his most viewed videos, 'Crossbar Challenge', in which he was joined by fellow Team Alboe YouTubers, DavidParody and WolfieRaps. Additionally, ChadWithaJ is active on other social networking sites, including Twitter and Instagram.

Other Interesting ChadWithaJ Facts And Trivia

We would love your help! If you have a photo of ChadWithaJ, either of them alone or a selfie that you would be happy to share, please send it to [email protected].