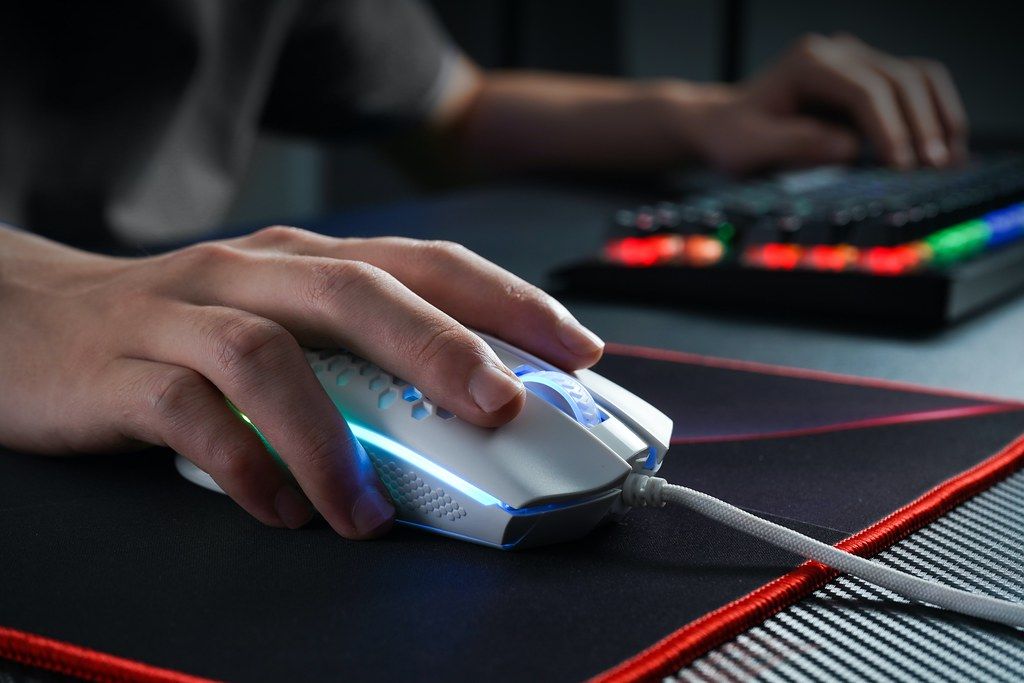 The online alias of American YouTuber, Chad Bergström, is Chadtronic, and he is best known for posting gaming-related videos on his channel.

Chadtronic is a comedic video game commentator who focuses on games such as 'Super Mario' and 'Sonic'. He co-founded Midwest Electronic Gaming in addition to serving as the CEO of Heartland eSports Association.

What is Chadtronic’s net worth?

The comedic video game commentator, Chadtronic, is a very popular YouTube star. However, his net worth is not known to the public.

How much does Chadtronic earn per year?

The exact annual earnings of this YouTube star are unknown.

Chadtronic consistently received top marks for his work when he was a child. Little is known about his educational history.

Chadtronic keeps his personal life away from the media. It is known that he got married on October 21, 2012, but his partner's name remains unknown.

Before fame, the YouTube star Chadtronic became involved in the video game and LAN party world in 2006. In 2010, he and his brother-in-law, Tony Williams, co-founded Midwest Electronic Gaming.

Chadtronic's first YouTube channel went live in March 2013. Back then, his content was somewhat different from what it is today. 'Deep Into YouTube' and 'Ugly Mii Making' are two of his most well-known videos on the platform.

Additionally, Chadtronic is an entrepreneur best known for establishing the production company, Yojoyco, in 2018.

The YouTube star, Chadtronic, also has two other channels named 'Gloop', which is focused around Nickelodeon, and 'Chadtronic Pokémon', where he performs various unboxings of Pokémon products.

Other Interesting Chadtronic Facts And Trivia

We would love your help! If you have a photo of Chadtronic, either of them alone or a selfie that you would be happy to share, please send it to [email protected].