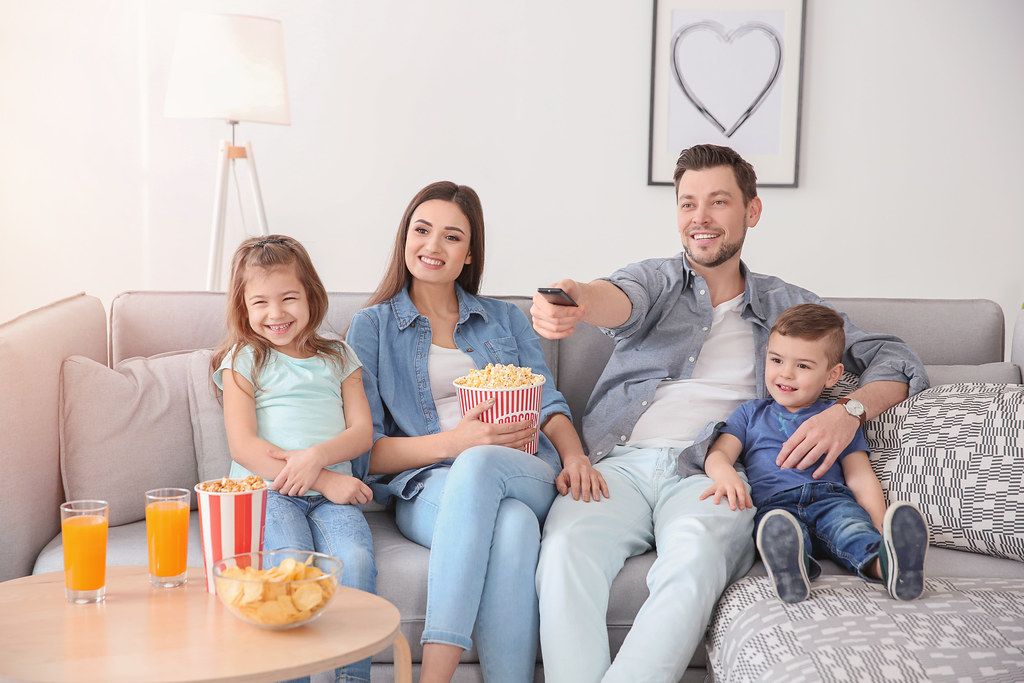 Chris Tolleson, from Virginia Beach, USA, is a famous reality star who gained popularity after being a cast member of a famous MTV reality show.

What is Chris Tolleson's net worth?

Chris Tolleson is a reality star from the USA with an estimated net worth of $1.5 million. His primary income sources are from his career as a reality star.

How much does Chris Tolleson earn per year?

How tall is Chris Tolleson?

How old is Chris Tolleson?

Chris Tolleson was born and raised in Virginia Beach, Virginia, USA. His birth date is March 26, 1990. After high school, Chris Tolleson joined the Air Force and worked on active duty.

Chris has not disclosed any information about his parents, including the names of his father, mother, or siblings.

Who is Chris Tolleson dating?

Chris Tolleson has been engaged to his longtime girlfriend, Jamie Lance. The couple has two children together. Chris and Jamie welcomed their firstborn son in 2016; later, in February 2017, Chris and Jamie got engaged.

Previously, Chris Tolleson dated his fellow contestant from 'Are You The One', Shanley Mclntee.

Chris Tolleson is a famous television star, best known for being an MTV personality in the USA. His reality show debut was on MTV's season one of 'Are You The One?' in 2014.

Chris Tolleson won $50,000 from the show, and he is one of the contestants who gained popularity after being a cast member on MTV's reality television show 'Are You The One?' Chris was 23 years old when he participated in the MTV show.

Soon after the end of the reality show, Chris Tolleson started bartending at a place on his hometown beach in Virginia. The name of the beach place is Sandbar.

Recently, Tolleson has also expanded his life opportunities as a social media personality and content creator, especially as an Instagram influencer.

We would love your help! If you have a photo of Chris Tolleson, either of them alone or a selfie that you would be happy to share, please send it to [email protected].