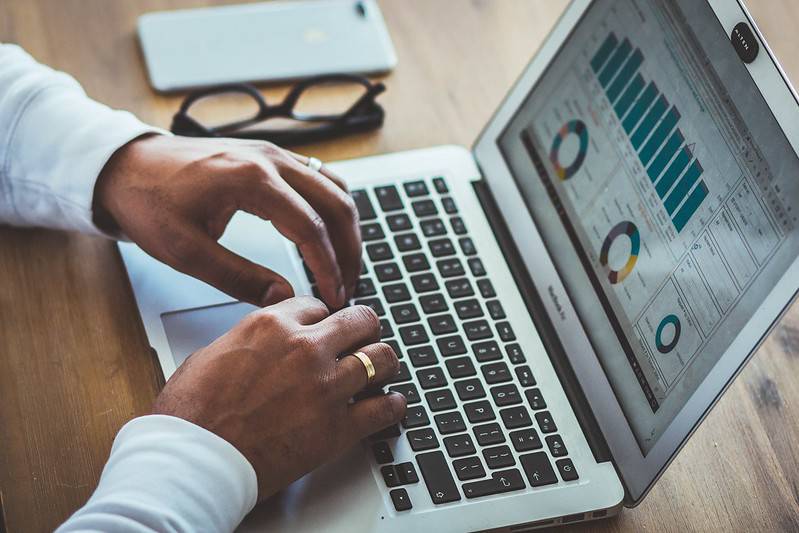 Chris Villain is an American social media personality, born on July 14, 1992.
He is famous as an Instagram and YouTube star, for posting covers, Disney songs, vlogs, and anime talks, which he has been consistently posting since 2010. Chris Villain recently posted a cover of Rihanna's song, 'S&M', to his YouTube channel.
Find out all about this famous YouTube star and Instagram influence, Chris Villain, including his net worth, age, birthdate, family life, profession, career, interests, hobbies, zodiac sign, and other interesting facts about him.

What is Chris Villain's net worth?

Chris Villain has an estimated net worth of $3.5 million, which includes his income, assets, and money from all sources.

How much does Chris Villain earn per year?

Chris Villain's annual earnings are estimated to be $500,000, primarily as a singer and YouTuber. However, the income may vary based on the number of views and subscribers.

How tall is Chris Villain?

How old is Chris Villain?

Chris Villain was born on July 14, 1992, in Orange City, Florida, USA.
Villain graduated high school having developed a love for performing arts. He participated in the school choir and later began singing and dancing. Soon after high school graduation, Chris Villain got hired at Disneyland as a singer and performer. Later, he decided to expand his media appearances through YouTube and Instagram.

Who is Chris Villain dating?

Chris Villain is currently not dating nor engaged with anyone.
YouTuber, Chris Villain, currently splits his time between Orange County, New York City, and California.

What awards has Chris Villain won?

Chris Villain hasn't won any awards, but does have millions of fans.

Chris Villain aspires to release an album of original music, be an artist in Broadway shows, and appear in feature films in the near future.