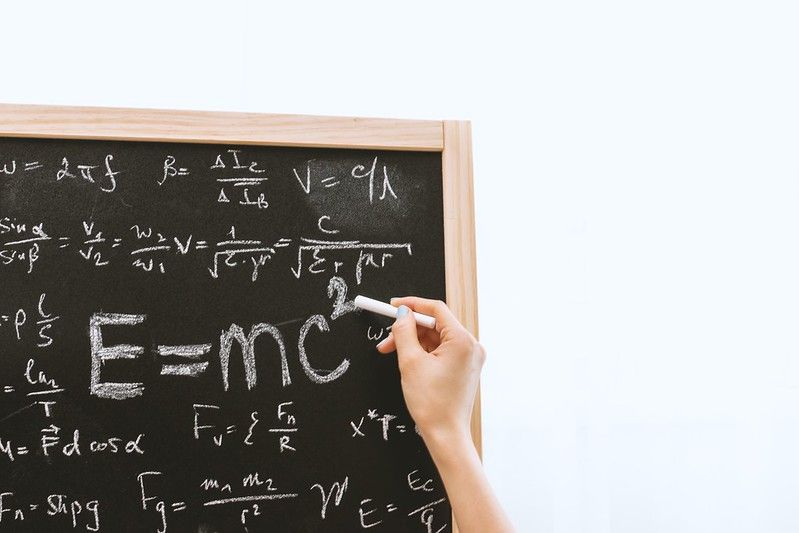 Cole Harris is a university professor from Canada.

He has won a few notable awards in his county for his work in Geography. He was born in Vancouver.

There is very limited information available on his birth and family life. Cole Harris has studied and obtained his doctorate at the University of Wisconsin-Madison. This Canadian geography expert has also written a few books and essays on the early European settlers in this northern area of America.

What is Cole Harris’s net worth?

Cole Harris has an approximate net worth of $300,000 according to a few sources.

How much does Cole Harris earn per year?

There is no information on the amount Cole Harris earns in a year.

How tall is Cole Harris?

There are no details available on the physical attributes of Cole Harris including his height.

How old is Cole Harris?

There are very few details on the birth, family, and early life of Cole Harris. The only details about his birth are that he was born in Vancouver on July 4, 1936. Details about his father and mother remain unknown.

Who is Cole Harris’s partner?

There is no information available on the private family life of Cole Harris including the names of his wife and children.

He is known for his research on European settlements that occurred in Canada and the strategies and effects of colonialism in Canada, particularly in British Columbia.

Harris entered the book business and the publication world with his first book in 1966. He went on to write quite a few publications since then including 'On Settler Colonialism', which was published by UBC Press in 2020.

What awards has Cole Harris won?

Here are a few famous and notable awards that Harris has achieved.

In 1988, Cole Harris won the Gold Medal awarded by the Royal Canadian Geographical Society. In 2003, Cole Harris was awarded the Massey Medal, this medal was awarded for outstanding work in the exploration or geography of Canada. In 2004 Cole Harris joined the Order of Canada, the nation's second-highest honor, as an officer.

We would love your help! If you have a photo of Cole Harris, either of them alone or a selfie that you would be happy to share, please send it to [email protected].
If you have knowledge or information that you think would help us improve this article, please contact us