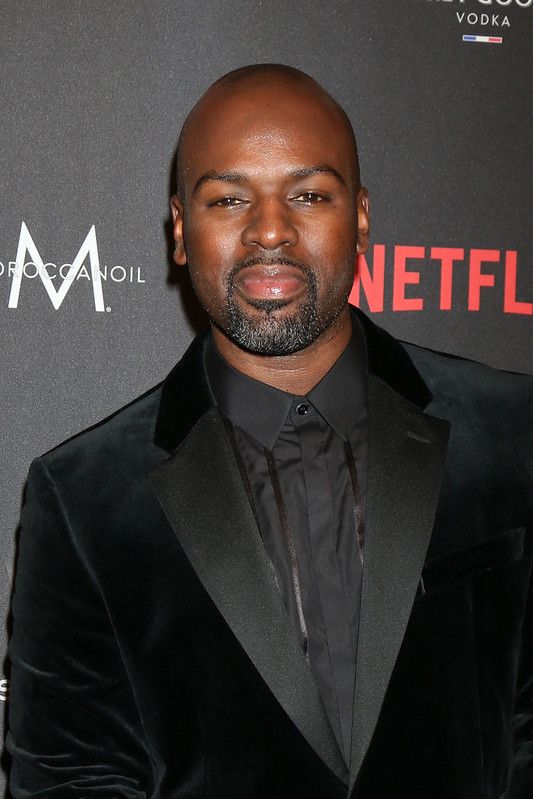 Corey Gamble is a television personality, who gained global popularity because of his relationship with Kris Jenner.
Corey was born in Atlanta, in a household that lived in poverty. From a young age, he was motivated to build his career as a businessman and has successfully lived up to his dream by becoming the talent manager of the global pop-singing icon, Justin Bieber.
He is a social media star today, courtesy of his relationship with Kris Jenner, and has over a million followers on his social media profiles.
Scroll down to read more about Corey Gamble's life.

What is Corey Gamble’s net worth?

Corey Gamble is a popular reality series and television personality. He is also an Instagram influencer and earns quite a lot from brand promotions and endorsements. Corey is known to have a net worth of around $2.5 million.

How much does Corey Gamble earn per year?

Corey Gamble works as a tour and road manager for SB Projects, the management team for world-famous pop star, Justin Bieber. He also frequently featured on 'Keeping Up With The Kardashians', once his relationship with Kris Jenner began. His net worth is $2.5 million, but his exact annual income is not known.

How tall is Corey Gamble?

How old is Corey Gamble?

Corey Gamble was born on October 10, 1980, in Atlanta, Georgia. His current age is 41 and he will celebrate his 42nd birthday in October 2022. His zodiac sign is Libra.

Corey Gamble was born on October 10, 1980, in Atlanta, Georgia. There is no available information about his family or childhood. He attended Westlake High School in Atlanta and then enrolled at Morehouse College. Corey graduated from Morehouse College in 2002 with a degree in Business Management. At school, Corey was an integral part of the soccer team and his friends gave him the title of Mr. Dependable, for his soccer-playing abilities. After finishing his studies, he moved to Los Angeles, California to start his career.

Who is Corey Gamble dating?

Corey Gamble is best known for being the boyfriend of world-famous media personality and businesswoman, Kris Jenner. Kris and Corey met in 2014, at Ricardo Tisci's birthday party in Ibiza and instantly took a liking to each other. Kris Jenner made their relationship public in 2015 by posting a photo of them together on her Instagram account.
Since then, the couple has been going strong despite their age difference and is seen together frequently at various events. Kris Jenner has walked the Met Gala stairs with her boyfriend numerous times since they began dating and even attended Kim Kardashian's birthday party in Las Vegas together. In several interviews, Kris has described Corey Gamble as the most amazing partner, best friend, and travel enthusiast.

Corey Gamble works as a talent manager at SB Projects, a company owned by Scooter Braun, that represents celebrities including Justin Bieber and Kayne West. Gamble was also frequently featured in the reality series, 'Keeping Up With The Kardashians', with his girlfriend, Kris Jenner. Corey Gamble enjoys a massive fan following on Instagram, where he has successfully established himself as a lifestyle influencer.

As of 2022, Corey Gamble is not involved in any charity work.

What awards has Corey Gamble won?

Corey Gamble has not won any awards so far.