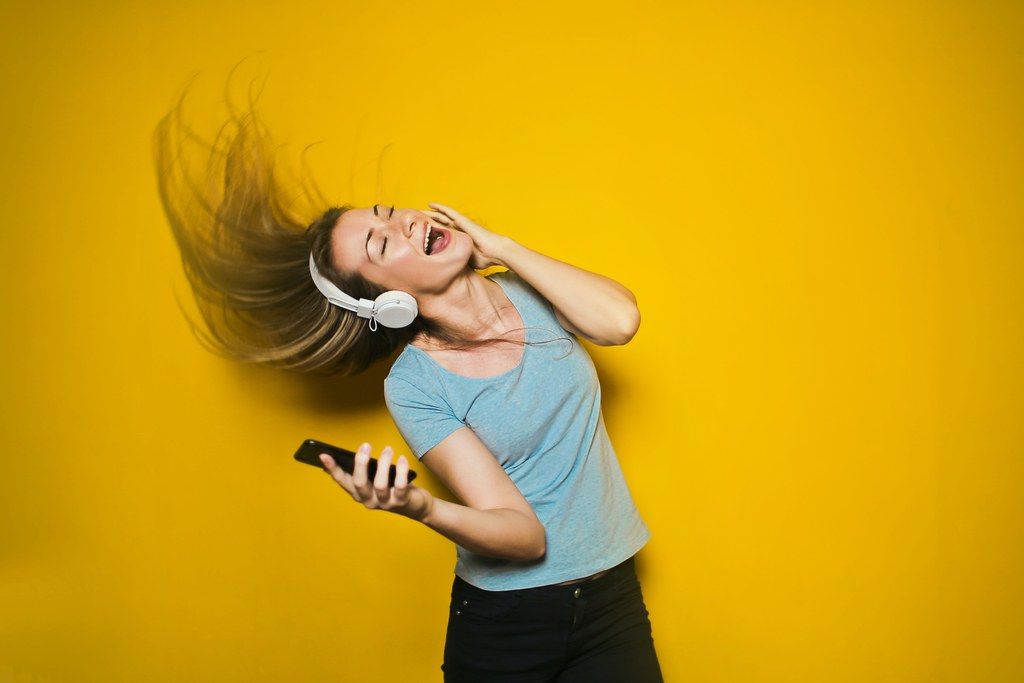 Countess Vaughn is a famous American television personality, actress, and singer, known for nailing her role as Kim Parker in 'Moesha', the UPN sitcom, and its spin-off, 'The Parkers'.
Countess Vaughn was born in Idabel, Oklahoma, in the United States of America, on August 8, 1978. She started her career as a singer in 1981 at the age of three with her singing performances in a church. At the age of nine, she performed 'I'll Be There' by The Jackson 5 and won the Overall Junior Champion and Star Search Junior Vocalist Champion, and there has been no looking back for her since then.
Her career has spanned over four decades and during this time, she has starred in 15 different roles as an actress, made four studio albums with her name 'Countess', and released several songs, including 'Do You Love Him?/Wifey' in 2016, the theme song of 'The Parkers' in 1999, and 'It's A Man's, Man's, Man's World' and 'Wait For Me' in 1992.

What is Countess Vaughn’s net worth?

Countess Vaughn, who is a famous American singer and actress, has a net worth of over $900,000. She is known to have made a prominent space in entertainment with her roles as an actor, her albums, and her songs.

How much does Countess Vaughn earn per year?

Although there is no precise way to compute the salary of an actor or anyone having a career in the entertainment industry, you can get an average estimate of their earnings. Based on that, Countess Vaughn earns about $400,000 per year through various comedy series, reality series, and other television shows, songs, albums, and several live performances.

How tall is Countess Vaughn?

Countess Vaughn is 4 ft 11 in (149 cm) tall with beautiful eyes that are known to look stunningly beautiful even in her early 40s. While she achieved success at quite an early age, it followed trolls and body-shaming, affecting her self-esteem. But it did not stop her. Instead, she grew over the petty criticism and became vocal about the importance of self-esteem.

How old is Countess Vaughn?

Born on August 8, 1978, Countess Vaughn turned 43 years old in August 2021. She made a successful career in the entertainment industry over the past four decades after stepping down the lane when she was three years old.

Countess Vaughn was born into a teaching family to Leo Vaughn and Sandra Vaughn. While much is not known about her early life and education, she is known to have made her first performance at a very young age of three in a church.

Who is Countess Vaughn’s partner?

Countess Vaughn was married to Joseph James on January 16, 2002. While the couple got separated in 2005, they have a son, Jaylen James, together. Also, she was blessed with a daughter, Sasha Whitten, in 2009 from her ex-fiance, David Whittens.

Countess Vaughn is known for her successful acting career and beautiful voice. She is popularly known for her role in a UPC sitcom, 'Moesha', and its spin-off, 'The Parkers', wherein she performed as Kim Parker. Also, she is known to have nailed the role of Alexandria DeWitt in the fourth season of '227', an NBC sitcom. The actor marked her appearance on a reality TV show, 'Hollywood Divas'. Apart from acting, she has recorded studio albums after her name 'Countess' and a few other singles, including a cover for James Brown, 'It's A Man's, Man's, Man's World'.

What awards has Countess Vaughn won?

Countess Vaughn won the NAACP Image Award for Outstanding Supporting Actress in a Comedy Series for her role as Kim Parker in 'Moesha' in 1998.

Apart from acting and singing, she is also known to have been passionate about traveling and exploring new places.

Countess Vaughn appeared in an American talk show, 'The Doctors' wherein she revealed how she suffered hair loss due to wearing wigs for over several years for her performance, causing bad reactions to her hair and scalp.
Countess also revealed that she had discoloration on her skin in different places.
On the show 'Hollywood Divas', Countess shared that she had an abortion at the age of 18 because she was afraid of losing her career due to having a child at such a young age.
We would love your help! If you have a photo of Countess Vaughn, either of them alone or a selfie that you would be happy to share, please send it to [email protected].
If you have knowledge or information that you think would help us improve this article, please contact us.