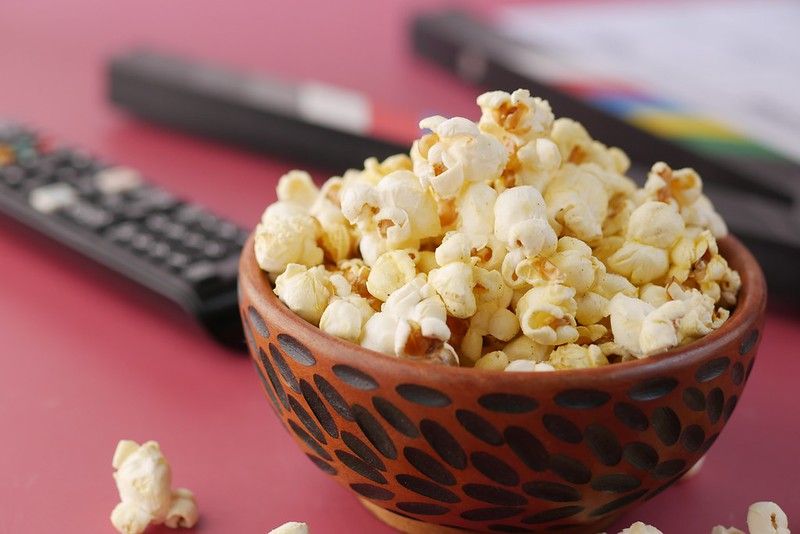 Courtney Burrell is an American actor and model who debuted in 2006 in the entertainment industry.
On August 20, 1986, Courtney Burrell was born in North Philadelphia, Pennsylvania, in the United States of America. While his mother, Betty Burrell, worked in the Pharmaceutical Industry, and his father, Courtney Sr. Burrel, is an ironworker, Courtney Burrell is no star kid and has made his space in the industry with his hard work and succeeded in making his own way through the industry.
His interest in sports, entertainment, and music during his childhood and adolescence grew his hunger for acting and modeling. In 2006, Courtney Burrell began working as a model and was first paid for his acting commercial for Nissan Maxima in Connecticut in 2010. He went around various states, including Georgia and Atlanta, to satisfy his hunger for earning an illustrious acting and modeling career. While he featured for the title role in 'Sexless' from 2015-2016, he also starred in other movies and series, including 'Bad Girls Club', 'The Black & Sexy Awards', 'The Arsenio Hall Show', 'Hello Cupid Reboot', the BET shows including 'Let's Stay Together' and 'The Game', 'Journey of a Goddess', 'Too close to Home', 'Black Boots', and many others!

What is Courtney Burrell’s net worth?

Born on August 20, 1986, Courtney Burrell has an illustrious career in the entertainment industry as a television actor and model. He has a net worth of about $1-1.5 million accrued from his roles and modeling assignments.

How much does Courtney Burrell earn per year?

Although Courtney Burrell's annual salary is not known so far, he is known to have earned a glamorous career over the decades. Apart from a hefty amount of earnings, he has also gained a thousand followers on Instagram, Facebook handles, and dignified ratings on IMDb and other sites.

How tall is Courtney Burrell?

Courtney Burrell is 6 ft 1 in (185 cm) tall with a muscular-built physique. Being a sports enthusiast, he ensures to have a healthy routine with a regular and decent workout. Also, he has a strong female fan base adoring his attractive looks with dark brown eyes and black hair.

How old is Courtney Burrell?

Courtney Burrell was born on August 20, 1986, and turned 35 years old in August 2021. He started his career in 2006 while pursuing graduation in Information and Technology as a student of Delaware State University but dropped out of school in 2010 for his first project as an actor when he was just a year away from graduation. While he debuted as an actor with a commercial in 2010 at the age of 24, he has been achieving great heights over the past decade.

Not much is known about Courtney Burrell's childhood, school, and family life. He was born to his parents, Betty Burrell and Courtney Sr. Burrell. While his mother worked in the pharmaceutical industry, his father worked in an iron company. He was raised in Pennsylvania with his brother, Michael Burrell, and went on to explore Atlanta and Georgia for various modeling assignments and potential roles as an actor. Also, he is known to pursue graduation in Information and Technology from Delaware State University but dropped out in his last year to pursue his career as an actor.

Who is Courtney Burrell’s partner?

Courtney Burrell is married to Dacia Burrell. There is not much known about his married life since he has kept it off the public eye.

While Courtney Burrell is best known for his role in 'Sexless', he has nailed several roles in various movies and series, including 'Bad Girls Club', 'The Black & Sexy Awards', 'The Arsenio Hall Show', 'Hello Cupid Reboot', 'Let's Stay Together' and 'The Game', 'Journey of a Goddess', 'Too close to Home', 'Black Boots', and many others with his fine talent and skills as an actor.

Courtney Burrell is known to be passionate about the music and entertainment industry. Also, he is a sport-enthusiast. He also has a great fashion sense.
We would love your help! If you have a photo of [Courtney Burrell], either of them alone or a selfie that you would be happy to share, please send it to [email protected].