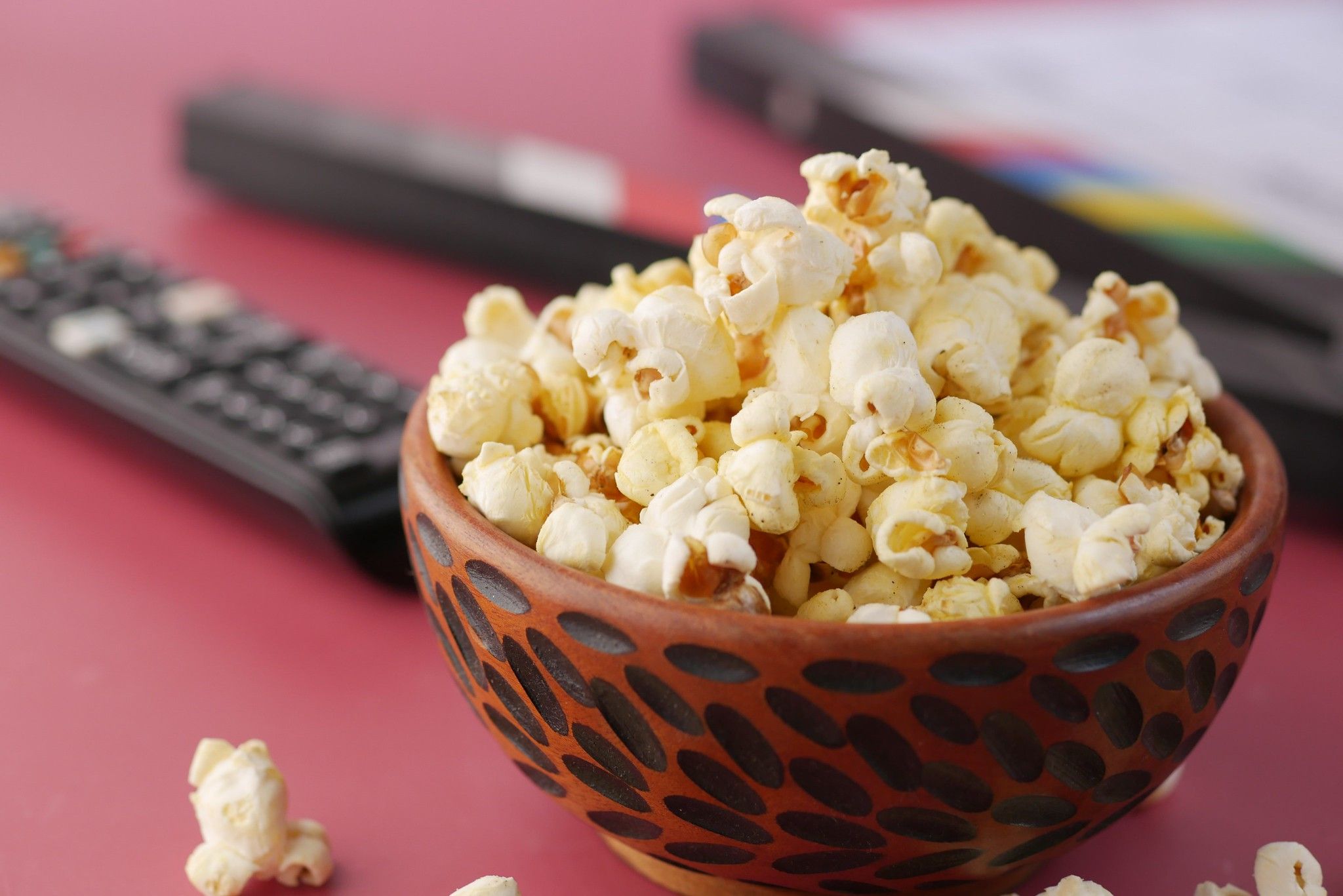 Cristina Ferrare is a former fashion model, talk-show host, actress, television personality, and author from America.
Cristina Ferrare is one of the prime hosts of 'Home On Home' And 'Family Show On Hallmark Channel'. Being of American nationality, Cristina Ferrare was born in Cleveland, Ohio on February 18, 1950.
Cristina Ferrare, is also known as Cynthia. Her kin moved from Los Angeles, where she became a co-host on KABC TV. Cristina Ferrare started working at a very young age. Her father is Tavio Ferrare and her mother is Renata Ferrare.
She was also a Max Factor spokeswoman for the age group 16- 26. She divorced her husband John DeLorean in 1985.
Cristina Ferrare is the owner of the company Flourish, co-founded by her daughters Alex and Arianna. The company deals with environment-friendly products for the mind, body, and soul. Cristina is quite popular on social media networks with around 424,000 followers on Instagram and 185,000 followers on Twitter.
Her first premier show was featured on Oprah Winfrey's network called 'Big Bowl Of Love'. It was mostly about her cooking recipes with family, friends, and other celebrity guests.
Cristina Ferrare worked with America’s famous broadcast journalist and actor, Mark Steines. They worked together in an entertainment and gossip round-up show called ‘Entertainment Tonight’. They also co-hosted the 84th Annual Hollywood Christmas Parade.

What is Cristina Ferrare’s net worth?

Cleveland-born actress, Cristina Ferrare has a huge net worth. According to 2022 reports, her net worth including her assets is estimated to be approximately $20 million.

How tall is Cristina Ferrare?

How old is Cristina Ferrare?

Ohio-based model, Cynthia Cristina Ferrare was born to Renata and Tavio Ferrare in the year 1950 and her age as of 2022 is 72 years.

Cynthia Cristina Ferrare was born in Cleveland, Ohio, on February 18, 1950. She moved from Los Angeles when she was 14 years old. She holds an American citizenship and is of Italian descent.
Her father Tavio Ferrare is a butcher and her mother Renata Ferrare is a housewife. She was grown with her sibling, Diana Bisutti. Her niece, Danielle Bisutti is also an actress. She received a contract from the modeling agency of Nina Blanchard at a very young age. Later, she also signed a contract with 20th Century Fox Film Studios at the age of 16 years.
She was quite passionate about mass media since childhood. She completed her graduation from a private school in Cleveland, Ohio. She resides in Southern California with her four kids and husband.

Who is Cristina Ferrare’s partner?

According to 'Realistically Ever After', a book written by Cristina Ferrare on her personal life, she was married thrice.
In 1969, she tied the knot with Nicolas Thomas but it was nullified in just six weeks. Thereafter, she married John DeLorean, an automobile executive which also ended in a divorce, after 12 years. However, the couple adopted a boy Zachary DeLorean before marriage and had a daughter Kathryn DeLorean post marriage.
She then married Anthony Thomopoulos, an entertainment industry executive, just two weeks after her divorce with DeLorean, on April 21, 1985. The couple has been happily married. Cristina Ferrare also has two daughters from Anthony, Alexander Thomopoulos born in 1986 and Arianna Thomopoulos born in 1989. All of them live together in California.

Famous model, Cynthia Cristina Ferrare is an actor, talk-show host, and author. She is an author of several books. This includes ‘Cristina Ferrare Style: How To Have It In Every Part Of Your Life’, ‘Realistically Ever After’, 'Cristina Ferrare’s Family Entertainment’, and ‘Okay, So I Don’t Have A Headache’.
Some famous works are 'Perry Mason: The Case Of The Telltale Talk Show Host', 'Incredible Sunday', 'The Impossible Years', 'Cristina Ferrare Iehetetlen Evek', 'Mary Mary Bloody', and 'J.W. Coop'.
Working at the very young age of 24 years, Cynthia Cristina Ferrare started her modeling career with Nina’s Modeling Agency. However, her acting career started with a small role in a television episode of 'Batman ft. Jeremy And Chad' in 1968.  She also starred in the film ‘The Impossible Years’ beside Cliff Robertson. Whilst, she also appeared as the cover girl in several fashion magazines.
Ferrare was a co-host on KABC-TV’s 'A.M. Los Angeles' as well as 'The Home Show' television series in 1989. She also had been a talk show host for several programs between the 1970s-1980s like 'Incredible Sunday', 'Women Are From Venus', 'Men Are From Mars' and became a 'Max Factor' spokeswoman between 16- 26 years of age.
Cristina starred for Ultra Slim-Fast in print advertising in 1990 and also guest-hosted two episodes of 'Vicki!' She also launched her show on Oprah Winfrey’s network called ‘Big Bowl Of Love’ in 2011 where Chef Cat Cora became her first guest. She also hosted a DIY and best recipe show called 'Home And Family' on Hallmark Channel till 2016.
Besides, she and her mother has also worked with Creative Brands Group. Later, Cristina created ‘Cristina Ferrare Collection’ in 2002 to sell jewelry in Newman Marcus stores.

Cristina Ferrare is a former fashion model and enjoys her part of retirement exploring and creating new cooking recipes. Her other interests include indulging in national and international cuisines. She also writes recipe books one of which is ‘Ultimate Mind And Body Health’ written by her. However, more recipes are also available on her official website.