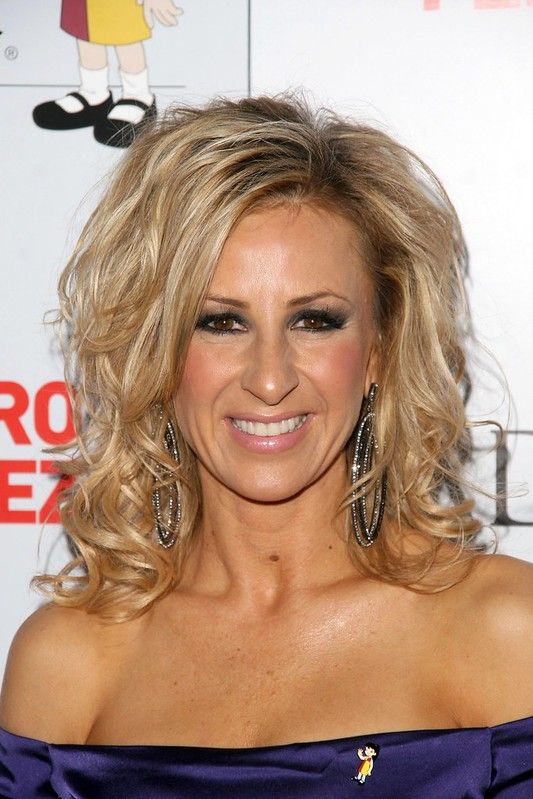 What is Cristina Perez’s net worth?

The net worth of the popular reality court personality stands approximately at $11.8 million.

How much does Cristina Perez earn per year?

The yearly earnings of Cristina Perez are not known because of inadequate data available on the internet.

How tall is Cristina Perez?

How old is Cristina Perez?

Cristina Perez received her Juris Doctor Degree from Whittier Law School. She has earned two bachelor degrees in the arts from the University of California, Los Angeles.
The TV show personality from New York is popular for presiding over cases on the Telemundo Network show 'La Corte De Familia' from 2000-2005 as well as another Spanish-language reality court show called ' La Corte Del Pueblo' from 1999-2000.
Cristina's first book, 'Living By Los Dichos: Advice From A Mother To A Daughter', was published in 2006. Perez's second book was released in March 2010, and it is titled 'It's All About The Woman Who Wears It: 10 Laws For Being Smart, Successful, And Sexy Too'. It was published by Penguin Books.

Who is Cristina Perez’s partner?

Cristina Perez got married to her long-time boyfriend, Christopher Gonzalez, in 1997. She also shares a child with him, but there are no other details regarding their child. Her husband is also an attorney. One of the media reports also claims that Christina Perez is currently dating Bobby Flay. They have collaborated to come up with a Perez family recipe.' Reports say that Bobby Flay and Perez met through mutual friends.
They both have made their relationship public. However, she is also still married to Christopher Gonzalez.

The wife of Christopher Gonzalez, Cristina Perez, hosted the syndicated American arbitration-based reality court show in 2006 named 'Cristina's Court'. It was filmed at the FOX-owned-and-operated station, KRIV, in Houston.
The Hispanic judge presided over an English-language American TV show with Marilyn Milian, Maria Lopez (Judge Maria Lopez), and Alex Ferrer (Judge Alex).
The television series got canceled after airing only three seasons in February 2009.
Also, as per the Syndicated Network Television Association, Cristina Perez is considered a famous syndicated and trustworthy host on television.
In 2012, Judge Cristina Perez returned to the court show titled 'Judge For All.' Entertainment Studios produced this show which also shares ties to 'We The People With Gloria Allred' and 'Judge Ross.'

What awards has Cristina Perez won?