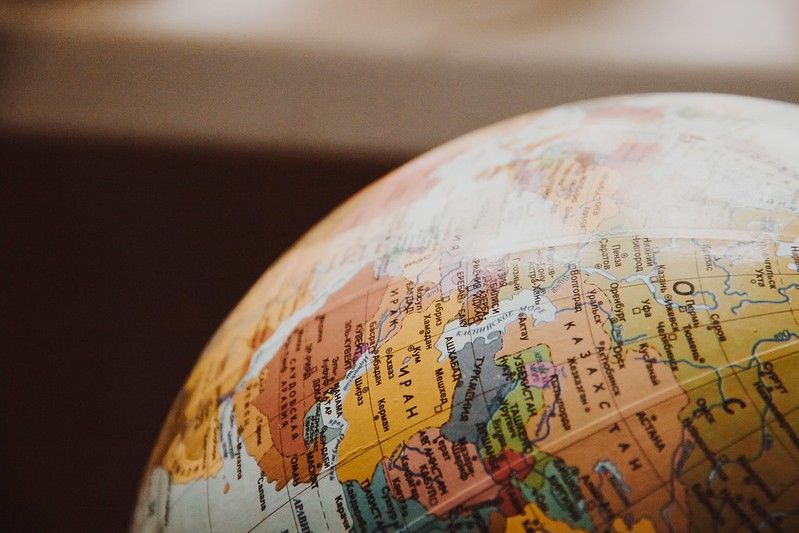 Dan Harris was born on July 26, 1971, in Massachusetts, United States of America, to Jay and Nancy Harris.|
Dan Harris is a retired television journalist who worked for the ABC news channel. He was the anchor for the 'Nightline' report and co-anchor of the weekend edition of 'Good Morning America'.
Dan Harris' stellar career landed him roles on shows, 'Nightline', 'Good Morning America', 'The 700 Club', and 'World News Sunday'. Harris was also featured on 'ABC World News Tonight'. In Newton, Massachusetts, Harris was born on July 26, 1971. The exceptional journalist's parents are Jay R. Harris and Nancy Lee Harris. Dan Harris has the zodiac sign of Leo.

What is Dan Harris' net worth?

How much does Dan Harris earn per year?

The exact annual income for Dan Harris is not currently known.

How tall is Dan Harris?

How old is Dan Harris?

Dan was born in Newton, Massachusetts, on July 26, 1971. Dan's father is Jay R. Harris and his mother is Nancy Lee Harris. His father is the Harvard University Radiation Oncology Residency Program Director and the 2007 American Society for Therapeutic Radiology and Oncology Gold Medal Laureate. Nancy, his mother, is a pathologist at Boston's Massachusetts General Hospital.
Matthew Carmichael Harris, his younger brother, is a venture capitalist. Harris is an American citizen. He was raised in Newton, Massachusetts, a suburb of Boston, where is spent most of his childhood.
Dan went to Colby College in Waterville, Maine, for his education. In 1993, he received his diploma from there. He also has honorary doctorates from Colby College and the Massachusetts College of Liberal Arts.

Who is Dan Harris' partner?

Dan Harris is happily married to Bianca Harris. The couple got married in 2009. Together they have a boy named Alexander Robert Harris.

Harris started his career as a reporter for Bangor, Maine's WLBZ. He subsequently spent two years as a political reporter and an anchor at WCSH in Portland, Maine. He worked as an anchor for New England Cable News from 1997-2000.
In 2000, he joined ABC News. From 2006 until 2011, he hosted 'World News Sunday' and was a regular on ABC 'World News Tonight' weekend editions, 'World News' and 'Nightline'. He contributes to 'World News' on a regular basis. In September 2005, he also served as the anchor for ABC's coverage of Hurricane Katrina. He was chosen as the new co-anchor of the 'Good Morning America' weekend edition in October 2010. He was selected as a co-anchor for 'Nightline' in October 2013, succeeding Bill Weir.
Harris announced his departure from ABC News in August 2021 to concentrate on his meditation business. On September 26, 2021, he left ABC News. Harris has had the experience of reporting through harsh weather, natural disasters (such as earthquakes of Myanmar and New Orleans), mass shootings (such as West Bank and Gaza), and many combat zones. Harris has also done coverage on religion, especially evangelicalism. He once even spent 48 hours in solidarity to prepare a story on the criminal justice system.
Dan Harris interviews various meditators in his '10% Happier' podcasts. He debunks the myths and misconceptions around the word meditation in his podcast. He goes on to say that meditation has more benefits than most people realize.
Dan Harris is an author, in addition to being a well-known journalist. Dan busts the myths and misconceptions that stop people from practicing meditation in his book, 'Meditation Or Fidgety Skeptics; Demons In My Mirror', in which he reveals feelings of frustration, limitation, loss, and heartbreak that various individuals go through. Additionally, his book '10% Happier' gives skeptics a simple approach to meditation and easily explains its benefits.
He promotes meditation and he also uses it to keep track of his breathing rate. An on-air panic attack in 2004 inspired him to examine himself, reflect, and start practicing meditation.
Dan Harris is very well known for being the anchor of 'ABC World News'.

Details about the charity work done by Dan Harris are unknown.

What awards has Dan Harris won?

Dan Harris won an Edward R. Murrow Award for his reporting on a young Iraqi man who received the assistance he needed to immigrate to the United States. He also won an Emmy Award for his 'Nightline' program, 'How To Buy A Child In Ten Hours', in 2009.
His alma college, Colby College, and the Massachusetts College of Liberal Arts, have both bestowed honorary doctorates on him.

Unfortunately, there is no information available about the hobbies and interests of Dan Harris.

We would love your help! If you have a photo of [Dan Harris], either of them alone or a selfie that you would be happy to share, please send it to [email protected].