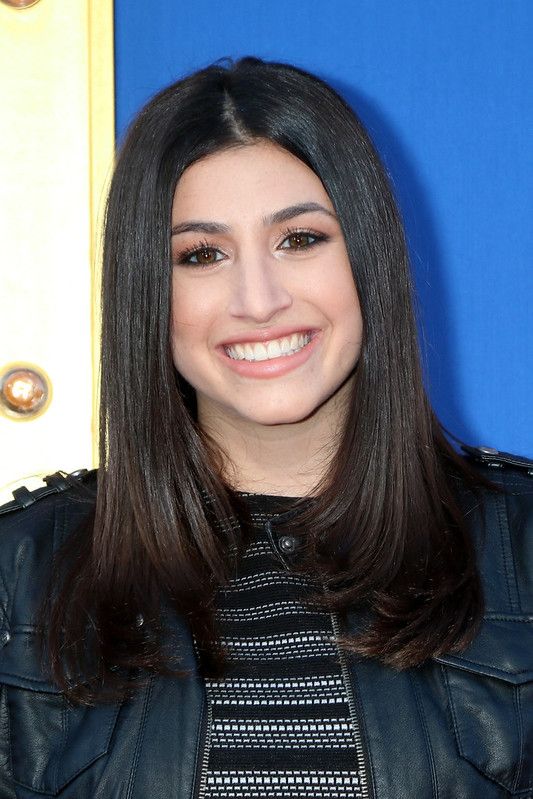 She was born in New Jersey, United States of America. According to various astrologers, her zodiac sign is Virgo.

Dana Gaier is an American famous voice actress. American actress Dana Gaier had the role of voice acting for the young Edith in the Despicable Me movies. Gaier grew up in the New Jersey town of Livingston. Her mother couldn't get a babysitter, so Dana Gaier went with her older sister to the audition, which is how she got into acting.

What is Dana Gaier's net worth?

The total net worth of this singer and actress, Dana Gaier, is $1.5 million.

How much does Dana Gaier earn per year?

The per-year income estimation is not known of Dana Gaier.

How tall is Dana Gaier?

How old is Dana Gaier?

Dana Gaier was born in August 1997 in Livingston, New Jersey, United States of America. Gaier has attended the University of California, Los Angeles, since relocating to Burbank, California, sometime around 2013.There's no further information on the family life of Dana Gaier.

In 2010, when Dana Gaier was still studying in high school, she went to her elder sister's audition since her mother couldn't find anyone to care for Dana Gaier. But surprisingly, she got chosen there for her first voice acting role.

Jillian is the name of Dana Gaier's older sister.

Who is Dana Gaier dating?

As of July 2022, Dana Gaier is not involved with anyone romantically. Moreover, she keeps her love and family life away from cameras and media.

This voice artist, singer, and actress gave her voice to the character of young Edith in the Despicable Me franchise. Her very first debut on camera was in 2011 on the famous show '30 Rock'. On iTunes, she released her first single named 'Without You' in 2013. She was a guest on the famous show called 'Today Show', whose host was Katie Couric in 2012.

Dana Gaier is an active donor to the various NGOs for children, and she seldom sends books and other stationery to underprivileged schools.

What awards has Dana Gaier won?

Dana Gaier has not won any awards as of July 2022, but she has received a lot of appreciation for her work in the Despicable Me franchise.

Dana Gaier is a fan of sports and likes to play often. Apart from that, she likes to travel to unexplored places as well.