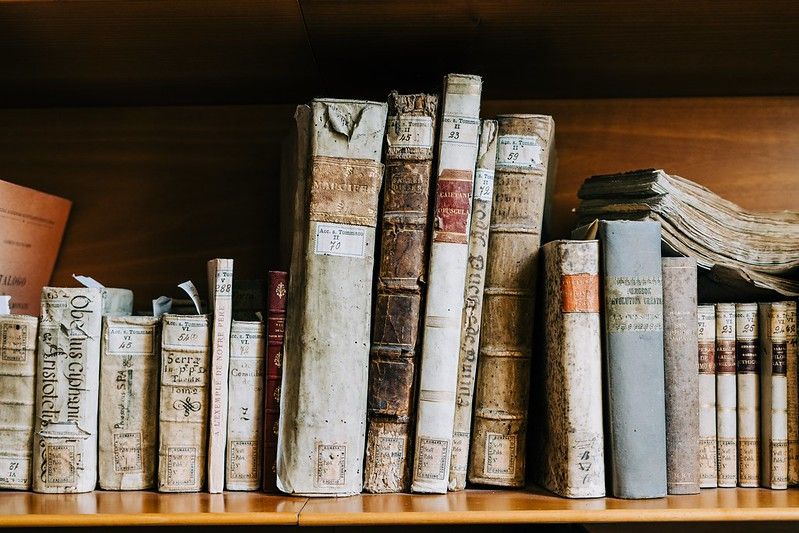 David Hume firmly says that human nature reasoning and belief in causality will always come from a person's custom and mental habits. David Hume's theory states that causes and effects are discoverable not by reason but by experience.

David Hume was born in a tenement on the northside of Edinburgh to his father, Joseph Home, an Advocate of Ninewells, and his mother, Katherine, a daughter of David Falconer and Mary Falconer of Newton.

His father died just after David Hume's second birthday. He returned to Edinburgh in 1769. He owns a house in New Town and spent his life comfortably revising his work for new editions of his essays. He also collected a few essays, 'A Dissertation On The Passions And The Natural History Of Religion.'

In 1775, David Hume was diagnosed with intestinal cancer. Before he published his most controversial work, his autobiography named 'My Own Life,' he died on August 25, 1776, in Edinburgh, Scotland.

What was David Hume's net worth?

David Hume's net worth was $1 million at the time of his death.

How much did David Hume earn per year?

David Hume's annual earnings are not known in the public database.

How tall was David Hume?

David Hume's height was not known in the public database.

How old was David Hume?

David Hume is the youngest of two sons and a daughter. His mother raised three of them alone. In 1734, David Hume changed his surname to Home, which was not well known to anyone in England. He lived at Chirnside, his family home in Berwick shire, which had belonged to his family since the 16th century. He belongs to a middle-class family but is the younger one at home.

David Hume took a job in a merchant's office in Bristol, but after a few months, he decided to move to France to lead an economic life and settled in the sleepy village of Anjou, best known as a Jesuit University. David Hume attended the University of Edinburgh to pursue his career in law, where he studied Latin and Greek, majoring in history and literature and ancient and modern philosophy.

He also did mathematics and natural science. He acquired knowledge from both university and home. As he strongly believes in religion, prayers and sermons have always been a part of his home and university life. He always had respect for his professors, and he believed there is nothing to be learned from a professor that is not found in books.

Who is David Hume's partner?

David Hume never got married, and he always lived along with his family.

David Hume is best known for his debut with the 'A Treasure Of Human Nature,' which explained the psychology of human nature.

David Hume discovered a philosophy that opened him to a new scene of thought, which inspired him to put effort into every pleasure and business completely. A new train of thought is his realization that Francis Hutcheson's Theory of Moral Sense should be applied to understand morality.

David Hume had decided to spend ten years of his life reading and writing. Later, he suffered from a mental breakdown, which started with a coldness, laziness of temper, and spots on his fingers. Then his physician diagnosed that he suffered from the disease of the learned.

David Hume is known for his works of philosophy, such as 'A Treasure Of Human Nature,' 'The Enquiries Concerning Human Understanding,' and 'The Principles Of Morals'. One of his publications, 'Dialogues Concerning Natural Religion,' is profoundly influential. His influence is the primary evidence in the moral philosophy and economic writings of his best friend, Adam Smith.

David Hume returned to England to publish the 'Treatise To The Press.' David Hume minimized his manuscript to favor Joseph Butler by erasing his controversial topics of miracles and other noble parts. He published his first book 'Of The Understanding' and his second book 'Of The Passions' in 1739. The following year, when these books were published, he also published his other books, 'Of The Morals' and 'Abstract' anonymously.

David Hume got an opportunity from the Edinburgh faculty to serve as a librarian and begin another project, 'A History Of England,' by using the resources of the same library. His 'History Of England' was known as a best seller and remained the standard history of England in its time and helped him with the 'Financial Independence.' He worked in a position as private secretary to the British Ambassador to France in 1763.

David Hume says that the improvement of science is completely connected to human nature like 'Logic, Morals, Politics, and Criticism.' Attending the philosophical debates about the nature of ideas will help every individual get a clear vision to lead a life and minimize disputes.

David Hume enquired about a systematic attack on the selfish and self-love theories of Hobbes and Mandeville. His finding was that there are two different roles of morality. First, one is based on the concern of own interest, and the second is the motive or an aim of an individual who approves the self-interest. David Hume disapproves of this one and says self-interest is the original motive for establishing justice. Still, sympathy is the source of moral recognition which attends to that virtue. David Hume is famous for his line on beauty, where he says that it exists merely in the mind, and each mind perceives beauty differently.

David Hume wrote about the philosophy of religion, miracles, immateriality, the immortality of the soul, the morality of suicides, and the natural history of religion. He was the modern empiricist to refuse any aid from the principles of reasoning or any other ideology that ensures harmony between our perceptions and the world.

David Hume was invited to attend Lord Hertford in Paris, and they offered him a position of private secretary to the British ambassador to France. He worked there for three years and got promoted as a secretary to the embassy. He acquired more popularity and gained the company of famous European intellectuals.

David Hume was interested in exploring good food and wine. He enjoyed the attention and affection of women.

We would love your help! If you have a photo of [David Hume], either of them alone or a selfie that you would be happy to share, please send it to [email protected].