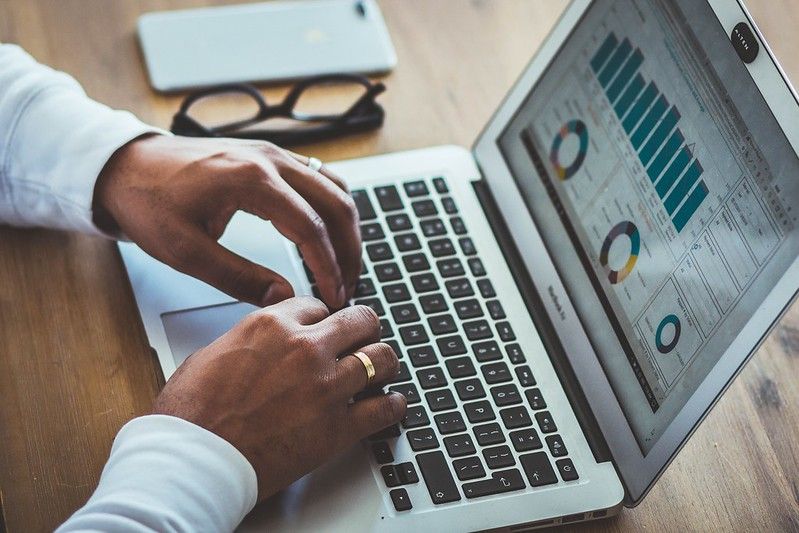 David Risher is the Co-founder and C.E.O. of Worldreader.
John David Risher is the full name of David Risher. He runs this non-profit organization that tries to achieve its goal of developing digital books that are accessible through mobile phones and e-readers.
Born on July 15, 1965, in Washington DC, David Risher has also served at Microsoft corporation as an executive at Amazon for five years as a senior vice president in retail sales between 1997-2002. This was before co-founding Worldreader in November 2009 with Colin McElwee.

What is David Risher’s net worth?

David Risher earned his net worth from the major companies he has worked for, and now, when he has co-founded this organization for a good cause, he is not much into earning for himself but the society. But based on the income he has generated from his previous jobs and working Worldreader, David Risher has earned a net worth of around $5 million as of 2022.

How tall is David Risher?

David Risher is very private about his personal life and has dedicated part of his life to society and its betterment. The body measurements of David Risher are not available to his audience.

How old is David Risher?

Born on July 15, 1965, in Washington, District of Columbia, David Risher will celebrate his 57th birthday in July 2022. His age doesn’t reflect his healthy life.

John David Risher was born in Washington DC on July 15, 1965, to John R. Risher Jr. and Sarah Walker Risher. Risher is a Cancerian as he was born in July. He was raised in Washington DC until his parents were divorced when he was very young, and he later moved to Chevy Chase, Maryland, with his mother.
David Risher has a brother from his parents named Michael Risher. He also has two half brothers from his father’s side, and they are called Mark Eliot and Conrad Zachary. They all share a good bond.
David Risher did his college at Princeton University. His main subjects were Comparative Literature.
David Risher was passionate about bicycling, and he has managed to bicycle across the U.S.A.
David Risher is also a 1991 graduate of Harvard Business School, young for his age.

Who is David Risher’s partner?

David Risher is married to Jennifer Risher, an author by profession. David Risher has two daughters. Their age and name are unknown to us as of 2022.

After he graduated college, David Risher started working at L.E.K. consulting.
Much later, he started his marketing career at Microsoft as a General manager and launched a database product named ‘Access’, which happens to be the company’s first.
Later Risher joined Amazon as a vice president, where he managed to increase the retail sale of the store from nearly $15 million to about $4 billion. Jeff Bezos even created a hidden perpetual easter egg on the Amazon website when David Risher decided to leave the company in his honor.
In 2002, David Risher started teaching at the University of Washington’s Foster Business School. Risher even created a course for the University named ‘Competing On The Internet’ for the library. In 2004, David Risher was elected Professor Of The Year.

David Risher went on a world tour to 19 countries with his family to road-school his daughters and did some volunteer work. He was struck with the idea of Worldreader after visiting an orphanage in Ecuador. He saw how e-reader technology could connect the world and kids.
Worldreader is a charity company connecting millions of readers to e-books and learning.
Risher and his wife created a successful challenge named ‘HalfMyDAF’ to motivate donors from their Donor Advised Funds.

What awards has David Risher won?

David Risher was recognized in 2016 for Schwab Foundation’s Social Entrepreneur Of The Year. Wilson College offered him an Honorary Doctorate Degree.

We would love your help! If you have a photo of David Risher, either of them alone or a selfie that you would be happy to share, please send it to [email protected].
If you have knowledge or information that you think would help us improve this article, please contact us.