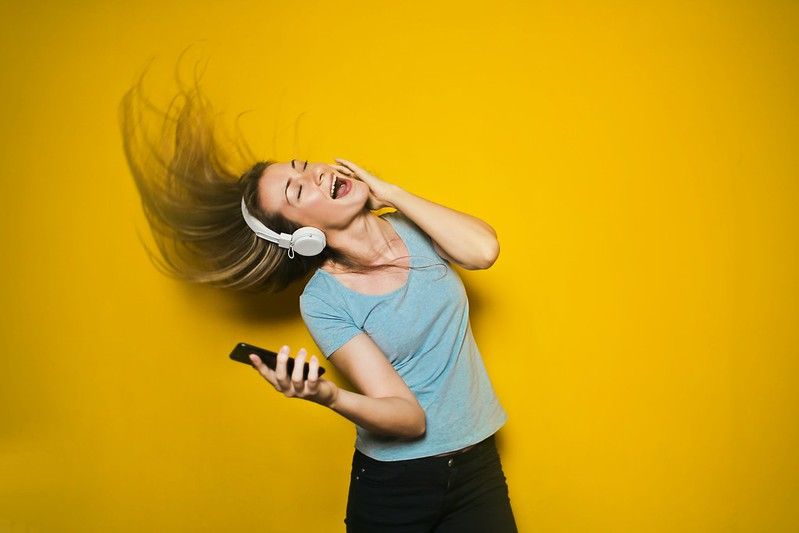 Del Shannon, born Charles Westover on December 30, 1934, in Coopersville, Michigan, cited the legendary country-western singer Hank Williams as an early influence.
His first record, Runaway', was released in 1961. It was a pure rock. The classic rose to the top of the charts in both the United States and the United Kingdom.
It was followed by numerous rock songs, including 'Hats Off to Larry' and 'Little Town Flirt', but his final big hit was 'Keep Searchin' in 1965. His professional collapse did not prevent him from working, and he returned with singles, including a rendition of Bobby Freeman's 'Do You Wanna Dance?'.
The rock singer spent most of the late ’60s and early ’70s touring the United Kingdom, where he found a more receptive and admiring audience than he did in the United States. In 1985, he had a minor hit on the country music charts in the United States with 'In My Arms Again'. He soon began traveling in rock-and-roll revival concerts.
After years of struggling with drugs, alcohol, and despair, Del Shannon shot himself to death on February 8, 1990.

What was Del Shannon’s net worth?

The net worth of Del Shannon was $34 million at the time of his death.

How much did Del Shannon earn per year?

Del Shannon made a good living as a successful rock singer. His estimated annual income was $4 million.

How tall was Del Shannon?

How old was Del Shannon?

On December 30, 1934, Del was born in Grand Rapids, Michigan, to Bert and Leone Mosher Westover, and grew up in Coopersville.
Del Shannon learned how to play guitar and ukulele. Country and western music were his favorite genres. He listened to performers Hank Williams, Hank Snow, and Lefty Frizzell.
He was the oldest of three children and had two sisters, Blanche and Ruth Anne. Del learned to play ukulele from his mother.
He joined the army in 1954, and while in Germany, he was a guitarist in a band named The Cool Flames. When his military service was over, he returned to Battle Creek, Michigan, and worked as a carpet salesman and a truck driver for a furniture factory. He got part-time work as a rhythm guitarist in vocalist Doug DeMott's band, The Moonlight Ramblers, at the Hi-Lo Club.

Who was Del Shannon’s partner?

Del Shannon was married to Shirley Nash but they divorced 30 years later. He remarried Bonnie Tyson in 1986.

When DeMott was sacked for drinking in 1958, Westover took over as leader and singer, renaming himself Charlie Johnson and renaming the band the Big Little Show Band. In 1959, he added keyboardist Max Crook, who played a Musitron (an early synthesizer of Crook's invention, though modeled on the widely-sold Clavioline).
Westover and Crook joined Bigtop Records as recording artists and composers in July 1960. Westover's new identity was Del Shannon, a combination of Mark Shannon, a wrestling moniker used by a regular at the Hi-Lo Club, and Del, drawn from his favorite car, the Cadillac Coupe de Ville.
Shannon then released 'Hats Off to Larry', which reached number five on the Billboard list and number two on the Cashbox chart in 1961. 'Hats Off to Larry' and 'Runaway' were recorded in a single day. 'Little Town Flirt', which he recorded with Bob Babbitt in 1962, ranked at number 12 in 1963, as did the album of the same name. Shannon was unable to maintain his momentum in the United States after these songs. Still, he continued to succeed in the United Kingdom, where he had always been popular.
He was the first American to record a cover version of a Beatles song, 'From Me to You', in 1963, and it became popular in the United States before the Beatles' version.
He instantly returned to the charts with 'Handy Man' (a Jimmy Jones song from 1960), 'Do You Wanna Dance?' (a Bobby Freeman success from 1958), and two originals, 'Keep Searchin', and 'Stranger in Town'.
Shannon also paid tribute to one of his musical inspirations in late 1964 and called it 'Del Shannon Sings Hank Williams'. The album was recorded in hard-core country honky-tonk style but no singles were released. Shannon opened for Ike and Tina Turner on December 22, 1965, at Dave Hull's Hullabaloo club in Los Angeles, California.
Shannon's career stalled in the ’70s, partly owing to his alcoholism. He signed with United Artists in 1972 and recorded 'Live In England', which was shelved by Liberty Records and released in June 1973.
Shannon's popularity soared after re-recording 'Runaway' with new lyrics as the theme song for the NBC-TV show 'Crime Story'. Del Shannon sang 'The World We Know' with the Smithereens on their album 'Green Thoughts' in 1988.
Shannon committed suicide on February 8, 1990, by shooting himself with a 22 caliber rifle at his house in Santa Clarita, California. Del was 55 years old and had been depressed in the years leading up to his death. Shannon's ashes were scattered after he was cremated.

What awards did Del Shannon win?

He recorded 'Runaway' on January 21, 1961, and it was released as a single in February 1961, reaching number one on the Billboard chart in April.
In 1999, Shannon was inducted into the Rock and Roll Hall of Fame.
In 2005, Del Shannon was honored in Michigan's Rock and Roll Legends Hall of Fame.
Following Shannon's death, a Del Shannon Memorial Scholarship Fund was established. Coopersville, Michigan, hosts an annual Del Shannon Car Show as well.