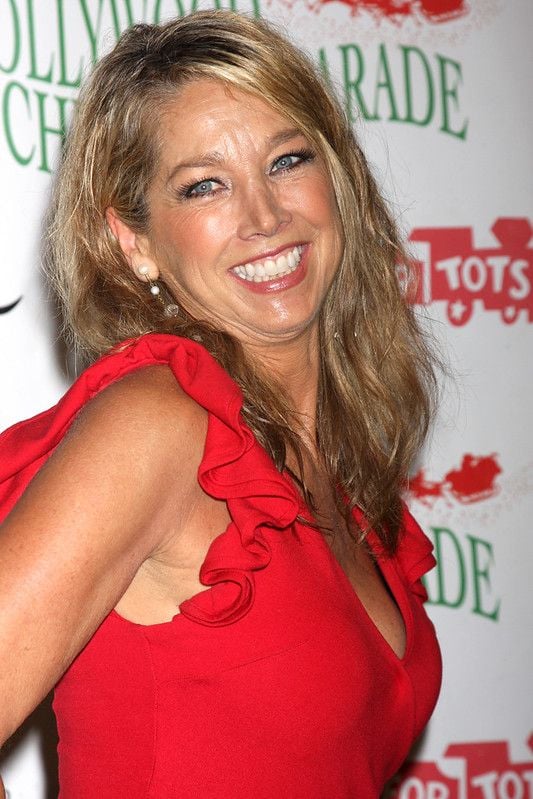 Denise Austin, an American fitness expert, author, writer, and former member of the President's Council on Physical Fitness and Sports, was born on February 13, 1957, in California.
President George W. Bush appointed Austin to the President's Council on Physical Benefits of Exercise in 2002. In the '80s, Austin popularised the Reebok Freestyle sneaker, which was the first athletic shoe developed specifically for women, and it became instantly popular.
Her workouts frequently incorporate a range of techniques, such as yoga, Pilates, cross-training, and cardiovascular exercise. Denise Austin has a long-running fitness show on ESPN2 called 'Getting Fit with Denise Austin', which has repeats on ESPN Classic and Altitude Sports and Entertainment. The show was rebranded 'Fit and Lite', as part of 'Denise Austin's Daily Workout' and transferred to Lifetime Television on weekday mornings.
The YouTube channel she appears on belongs to her daughter, Katie Austin, where Denise posts fitness videos, that show how to use aerobic exercise for physical fitness.

What is Denise Austin’s net worth?

The net worth of Denise Austin is not known.

How much does Denise Austin earn per year?

Adequate details on the annual salary of the physical fitness instructor are unavailable.

How tall is Denise Austin?

How old is Denise Austin?

Denise Austin was born in San Pedro, California, on February 13, 1957. She turned 65 years old in February 2022 and her zodiac sign is Aquarius.

Austin was born in the Los Angeles neighborhood of San Pedro. She began gymnastics at the age of 12 and went on to receive an athletic scholarship to the University of Arizona.

Who is Denise Austin’s partner?

Denise is married to Jeff Austin, a sports agent and former tennis player, who is Tracy Austin's brother. Kelly and Katie Austin are their two daughters. Denise and Jeff Austin have been romantically involved since April 30, 1983.

Denise Austin is a leading name in the fitness world and a worldwide trainer.

No details are known about her charity work.

What awards has Denise Austin won?

Denise Austin attended the University of Arizona on a gymnastics scholarship.
In 2002, President George Bush named her a member of the President's Council on Physical Fitness and Sports.

Denise Austin likes to upload videos on YouTube related to fitness and exercise.