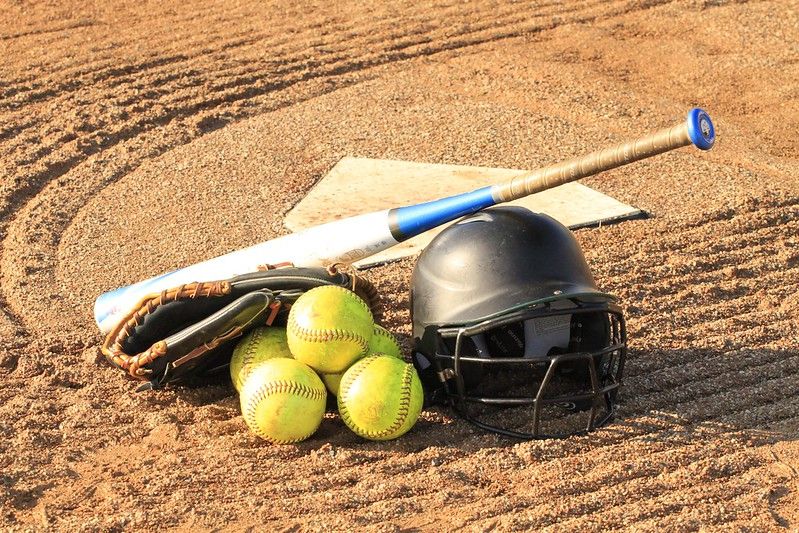 Ellis Burks is a baseball player, an outfielder, studio analyst, and commentator.

Ellis Burks was born on September 11, 1964, in Vicksburg, Mississippi, in the United States, with the zodiac sign Virgo. Ellis Burks is an American by nationality.

The real name of Ellis Burks is Ellis Rena Burks.

What is Ellis Burks' net worth?

The net worth of Ellis Burks is about $3-5 million.

How much does Ellis Burks earn per year?

The annual earnings of Ellis Burks are unknown.

How tall is Ellis Burks?

How old is Ellis Burks?

Ellis Burks was born in Vicksburg, Mississippi, in the United States. But he was brought up in Fort Worth, Texas. There is no information available about his parents and siblings. Ellis completed his high school at Everman High School. Burks received a scholarship after showcasing his skills at Arlington Stadium from Range Junior College. He completed his undergraduate degree from a public U.S. state university.

Who is Ellis Burks' partner?

Ellis is married to Dori, whom he met in 1985 in Connecticut. They have a son and three daughters. The names of their children are Chris, and their three daughters are Carissa, Breanna, and Elisha. Chris is also a baseball player.

Then, Ellis got traded to San Francisco Giants in the 1998 mid-season. After that, he was selected by the Cleveland Indians. He played well over there. But he again joined Red Sox in 2004 after his injury. He retired by being in the same team where he started his career.

What awards has Ellis Burks won?

Ellis was interested in baseball since the start and had been focussing on the same.

We would love your help! If you have a photo of Ellis Burks, either of them alone or a selfie that you would be happy to share, please send it to [email protected]. If you have knowledge or information that you think would help us improve this article, please contact us.