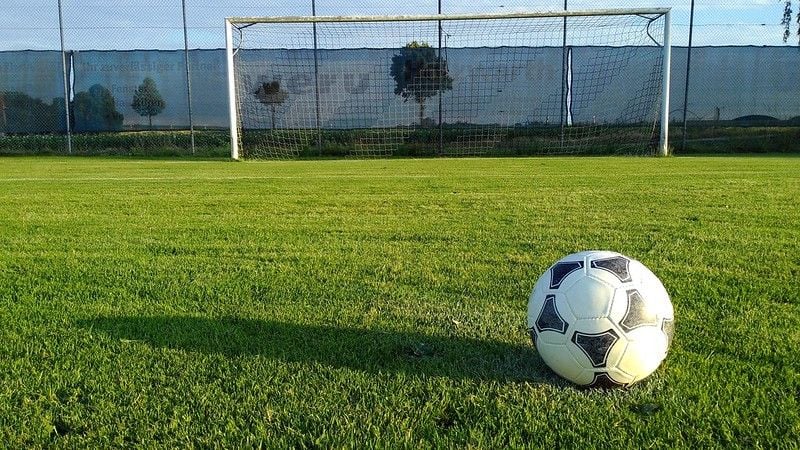 What is Emmanuel Eboué's net worth?

How much does Emmanuel Eboué earn per year?

The former professional footballer reportedly has a yearly income of $2.5 million. His income mostly comes from his soccer academy in his home country.

How tall is Emmanuel Eboué?

How old is Emmanuel Eboué?

Emmanuel Eboué was born on June 4, 1983, in Abidjan, Ivory Coast. His soccer career was kickstarted at the ASEC Mimosas Youth Academy. In 2002, he was moved to the club KSK Beveren, which is the Belgian parent club of ASEC. He spent three full seasons at Beveren. Arsenal's scouts observed his skills and accomplishments.

Who is Emmanuel Eboué's partner?

Emmanuel Eboué was married to Aurelie Bertrand. The couple had three children together. However, in 2017, they separated, and Eboué told the Sunday Mirror about his divorce and mental health struggles.
After Aurelie Bertrand, Eboué is reportedly known to have remarried an ex-fiancée and childhood sweetheart Stephanie Boedé in 2019.

Emmanuel Eboué is a famous footballer from West Africa. He is best known for playing in the Arsenal club for over seven years, from 2004 to 2011. He made his first goal for Arsenal when they played at Sunderland.
He is also known for having his soccer academy on Ivory Coast.
He has also played for the club Galatasaray.

As per reports, Emmanuel Eboué has not made any charitable contributions yet. However, we will update you with more information soon.

What awards has Emmanuel Eboué won?

Emmanuel Eboué has won several awards in his journey as a former professional footballer. He won the CAF Africa's finest XI, an annual soccer award.
Eboué was the runner-up team in the Football League Cup for two seasons, 2006-2007 and 2010-2011. Another time he was in a runner-up team was in the 2005-2006 season of the UEFA Champions League. In 2006 and 2012, Emmanuel Eboué was on the runner-up team in the Africa Cup of Nations.
When Eboué was playing for Galatasaray, they won the Turkish Super Cup three times!

Eboué used to be a professional footballer. Eboué was deeply interested in the sport from his early years and decided to pursue it as a career.