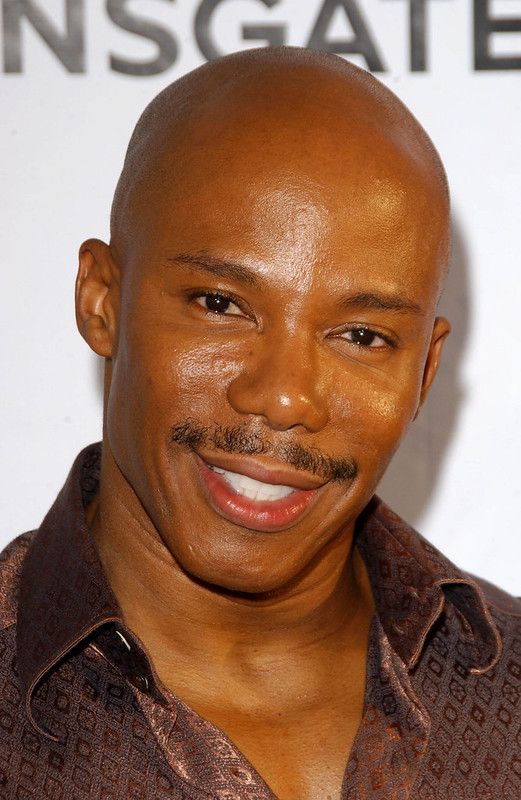 Are you a fan of this hit television series 'Dexter'?

If yes, then you may have seen American actor Erik King in action on screen as Sergeant James Doakes! This actor garnered many fans for his enigmatic performance as Dexter's arch-enemy!

To learn more about the life and career of Erik King, read on!

What is Erik King’s net worth?

Being an actor, Erik King is quite rich! Let's take a look at how much this actor earns in a year. Erik King currently has a net worth of $7 million!

How much does Erik King earn per year?

Erik King earns a hefty $2 million paycheck every year, thanks to his various acting endeavors.

How tall is Erik King?

How old is Erik King?

Erik King was born and brought up in Washington, DC. His father was a police officer, which is quite coincidental as his most popular role was that of a police detective!

He enrolled at The Duke Ellington High School of Performing Arts, most likely to study acting, and later attended Towson University in Baltimore, Maryland. He was an extremely bright student as well, graduating from Morehouse College in Atlanta, Georgia with high honors.

Who is Erik King dating?

According to sources, Erik King is currently single. The actor has never been married, and not much is known to the public about his past relationships.

The actor is best known for playing the police detective, Sergeant James Doakes, in the hit show 'Dexter'.

Erik King's earliest role was in the miniseries 'Kennedy', in which he had a very small role. He gradually began to get bigger speaking parts as a guest actor in episodic shows.

Erik King first gained recognition for his small roles in TV shows like 'JAG', 'NYPD Blue', and 'Matlock'. He also bagged roles in TV shows like the comedy series 'Malcolm In The Middle' (as Agent Stone), 'CSI: Miami' (as Detective Fenwick), 'The District' (as Travis Hayward), and 'Charmed' (as Dex). However, it was not until he appeared on the TV series 'Dexter' that he got his big break.

He played the titular character Dexter's arch-nemesis- Sergeant James Doakes. He was the main character for the first two seasons of the show (from 2006-2007) until his character was killed off in the season two finale.

Erik King has also appeared in many movies, including 'National Treasure' with Nicolas Cage in 2004. He also made appearances in 'Casualties Of War', 'Cadillac Man', 'Street Smart', 'Ice Princess', 'Desperate Measures' and 'True Crime'.

He is also well known for portraying Moses Deyell on HBO's 'Oz', and Bobby Davison on the show 'Missing Persons'.

Today, Erik King still appears in episodes of various television series as a guest actor. His latest role was as Jonah in two episodes of 'The Good Fight'.

What awards has Erik King won?

Erik King was nominated for a 2008 Saturn Award for Best Supporting Actor on Television for his role as the police detective James Doakes on 'Dexter'.