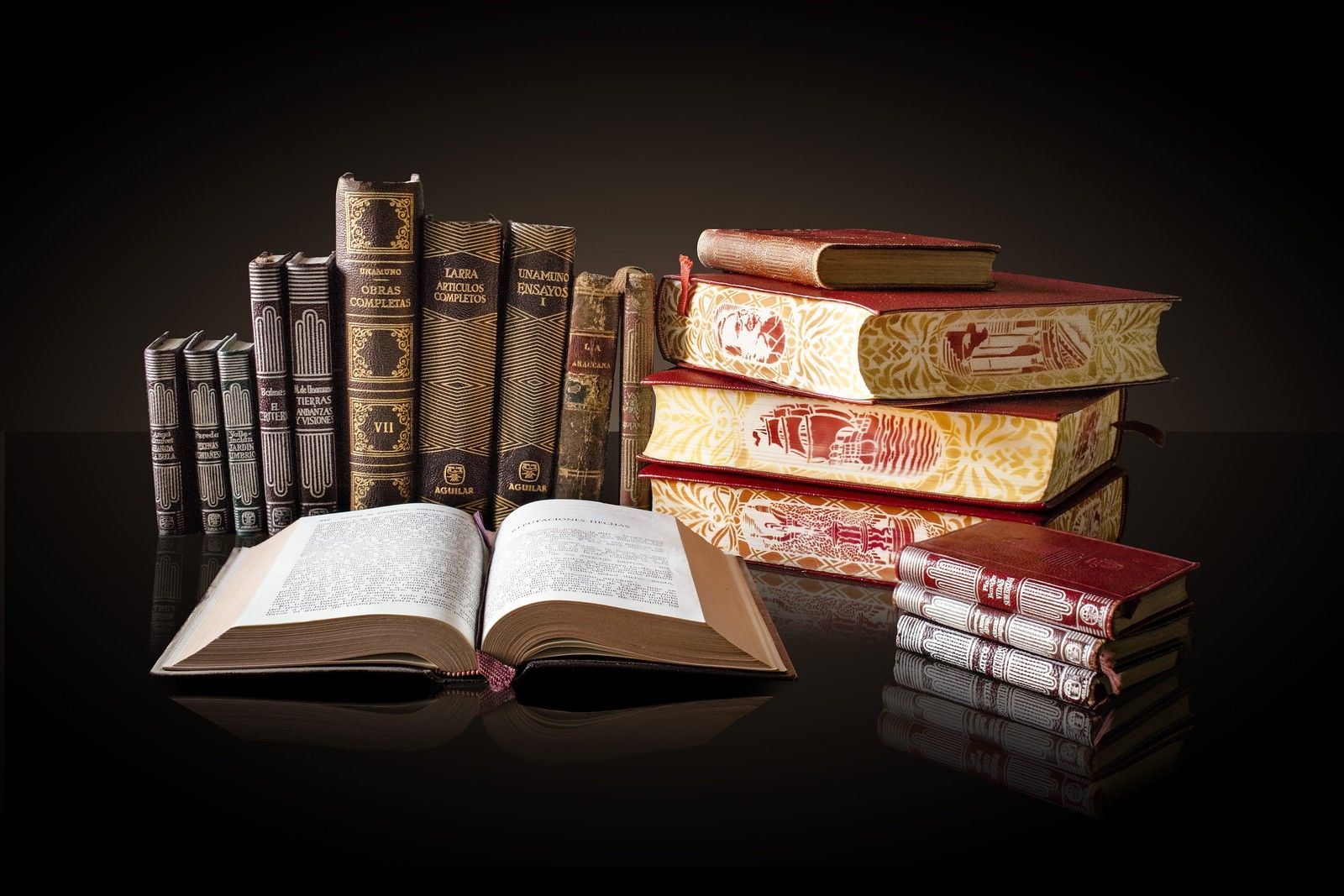 Erin Hanson is mainly known for her poems. The idea for the blog was born from her small dream of desire to express herself.

As an 11-year-old, Hanson started blogging, and by 2011, she engaged her entirely. Her work reflects the fact that she enjoys writing poetries. Her verses were powerful and attracted a lot of attention to her blog.

The following year, Hanson began narrating poems on Instagram. Erin Hanson, like Rupi Kaur, started early and persevered. Known for her thought-provoking poems, she gathered a loyal following on Instagram.

What is Erin Hanson’s net worth?

As per Forbes, Erin Hanson’s net worth is estimated to be around $1.5 million.

How much does Erin Hanson earn per year?

How tall is Erin Hanson?

How old is Erin Hanson?

Originally from Brisbane, Australia, Erin Hanson was born on June 22, 1995. She started blogging with a small dream, and a deep need to express herself. Erin Hanson majored in bio-engineering and took art classes at the University of California.

Who is Erin Hanson dating?

The personal life of Erin Hanson has not been revealed.

Although Erin Hanson received great attention, one particular work earned her fame. 'What if I fall? Oh, but my darling, what if you fly?' Erin wrote at age 18 in poetry.

Simple words in her poetry have a profound effect on the reader. The simple yet impactful words of Erin Hanson effectively communicate her message to the audience. In her poetry, she explores self-love, motivation, and philosophical themes.

Erin Hanson’s motivational quotes were designed and sold, and all the proceedings of the print were given to Free2Luv, an anti-bullying organization.

We would love your help! If you have a photo of Erin Hanson, either of them alone or a selfie that you would be happy to share, please send it to [email protected].
If you have knowledge or information that you think would help us improve this article, please contact us.