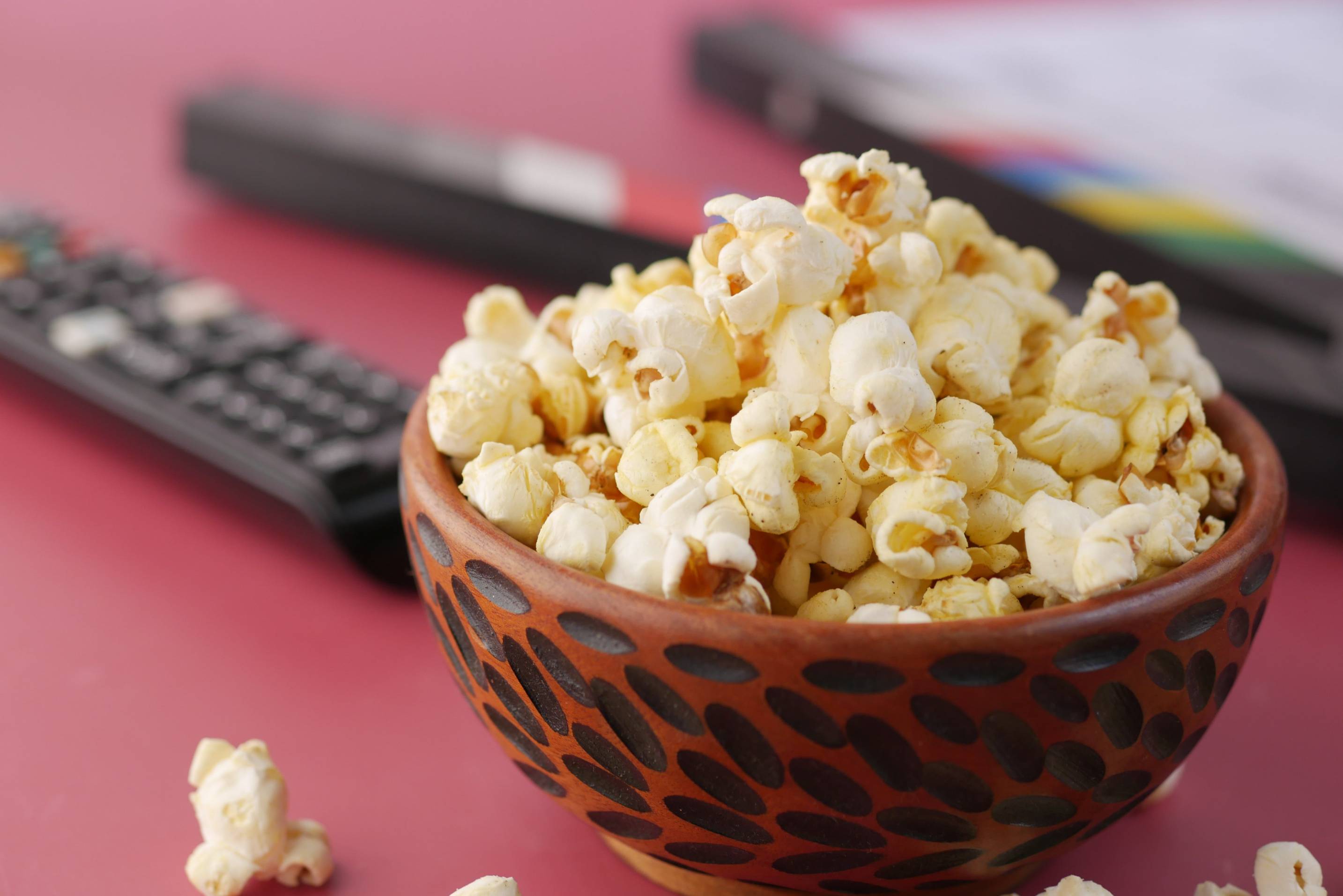 Fabiana Udenio is popular in the film industry as well as in the TV industry. She was born in Buenos Aires, Argentina.

Fabiana is famous for her remarkable acting in the movie 'Austin Powers'.

What is Fabiana Udenio’s net worth?

The net worth of Fabiana Udenio is estimated to be around $5 million.

How much does Fabiana Udenio earn per year?

There is no information about the per-year earnings of Fabiana Udenio.

How tall is Fabiana Udenio?

How old is Fabiana Udenio?

Fabiana Udenio was born on December 21, 1964, in the capital city of Argentina, that is Buenos Aires. At a very early age, she shifted to Italy. And at the age of 13, Fabiana was crowned Miss Teen Italy. There is no valid information available as far as her actual education is concerned.

The family of Fabiana Udenio was of Italian descent though she was born in Buenos Aires, Argentina.

Who is Fabiana Udenio’s partner?

On November 18, 1986, at the age of nearly 22 years, Fabinia Udenio was married to actor Judson Scott whom she met on the set of the soap opera 'One Life to Live'.

Her marriage with Judson Scott lasted for nine years. They got divorced in 1995.

Fabiana Udenio once again fell in love with the real estate developer Robert Macleod with whom she got married on December 19, 2004. But unfortunately, after four years she got divorced on February 5, 2009.

Fabiana Udenio has a son named Adrian Raice with her former husband Robert Macleod, who was born in 2006.

Fabiana Udenio is currently single. There is no information about her present partner.

Fabiana Udenio is an Argenentine-Italian actress. She started her acting career in film and television in her teenage.

Fabiana made her acting debut in 1968 in the film 'One Life to Live' and subsequently played versatile characters in different movies like the 1978 released comedy film 'Passion Flower Hotel', 'Boarding School Gina'(1978),' The Warning' released in the year 1980, 'The Scarlet and The Black Guila Lambardo' where she played the role of Barbara Bouchet (the daughter of World War 2 resistance fighter) and her co-stars were Gregory Peck and the Canadian actor Christopher Plummer. In 1987, in the movie 'Summer School', she was seen in the role of Anna-Maria Mazarelli, an Italian student.

Fabiana was seen in the movie 'Austin Powers' in the role of Alotta Fagina. Jay Roach was its director. Fabiana's co-star was Myke Myers. 'Austin Powers' was released in the year 1997. Her character represented the parody of James Bond.

She made her theatre debut in the same year, 1977, as Miranda in a production of one of Shakespeare's classic plays, 'The Tempest', the direction of which was given by Giorgio Strehler.

Fabiana was also seen in many TV series like 'Quantum Leap', 'Baywatch', 'Cheers', 'NYPD Blue', 'Full House', 'Mistresses' and many more. She was also seen in the returning role of Elena Di Nola in the TV series 'Jane The Virgin', which was broadcasted from 2015-2016.

Her upcoming TV series will be shown on Netflix with Arnold Schwarzenegger. Fabiana Udenio is a popular Argentine-Italian actress. She is best known for her recurring role in TV series like 'Quantum Leap' and 'Jane the Virgin'.

She is also famous for her role as Alotta Fagina in the movie 'Austin Powers: International Man Of Mystery'.

What awards has Fabiana Udenio won?

Fabiana Udenio was crowned Miss Teen Italy at 13 years of age in 1977.

Watching movies is one of her hobbies. Rome is her favorite destination to travel to.

We would love your help! If you have a photo of Fabiana Udenio, either of them alone or a selfie that you would be happy to share, please send it to [email protected].