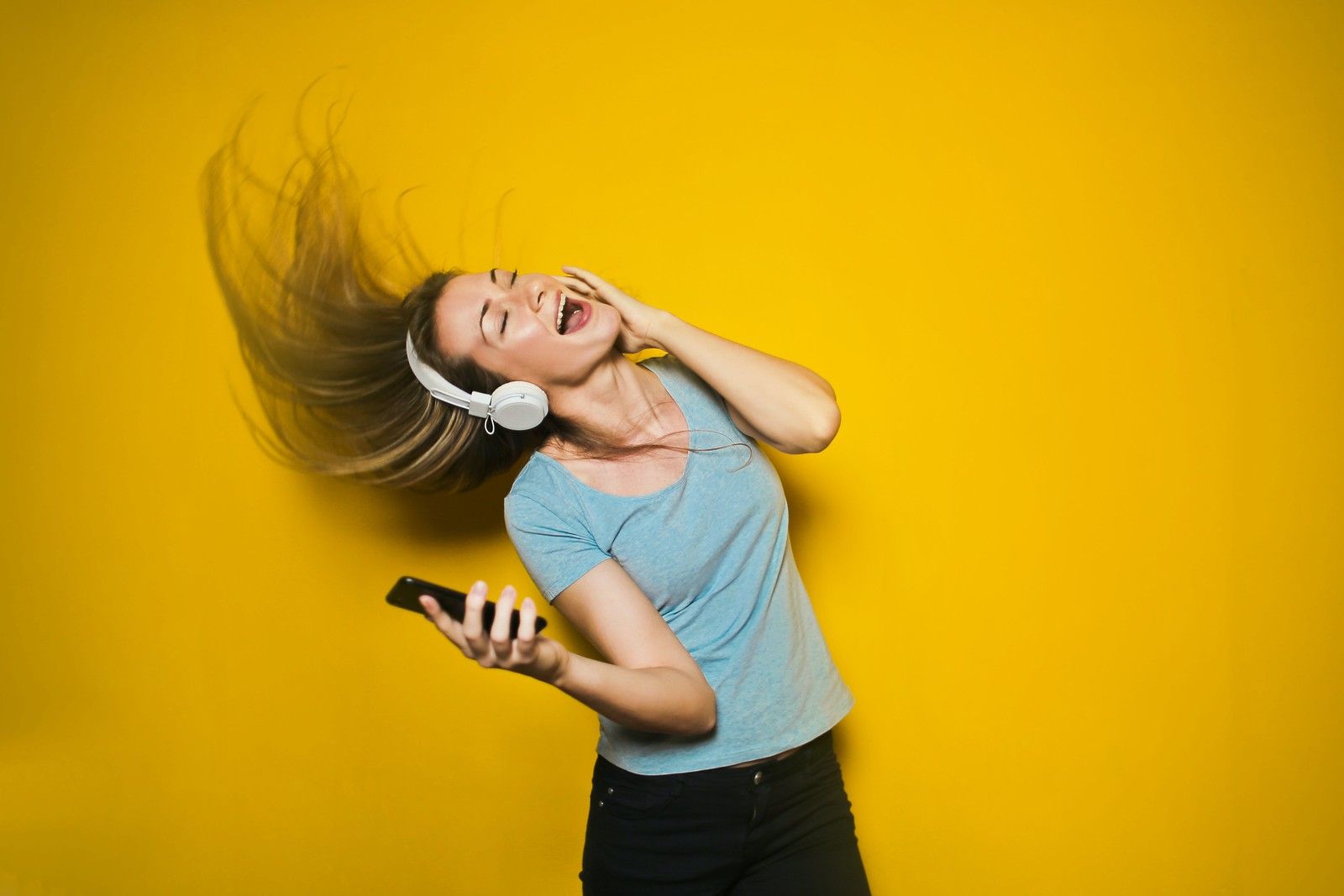 The birth name of Flaco Jimenez is Leonardo Jimenez and he is an American musician.
Flaco Jimenez is a songwriter, singer, and accordionist who was born on March 11, 1939, in San Antonio, Texas the United States. Jimenez is from a musician family and had a keen interest in music while growing up in San Antonio.
His father and grandfather both were musicians. Even his brother is also a musician. Flaco has been interested in music since his childhood and this interest developed into a passion when he grew up. He also has a dedicated channel on YouTube Music where content related to his latest or previous soundtrack is available.
He is married to Adela Jiminez and the couple has five kids Rosalinda Jimenez Esquivel, Rachel Fernandez, Gill Jimenez, David Jimenez, and Leonardo Jimenez Jr.

What is Flaco Jimenez’s net worth?

The net worth of Flaco Jimenez is between ($1-$5) million.

How much does Flaco Jimenez earn per year?

There is no information about the yearly earnings of Flaco Jimenez. He earns money from his musical performances and ads on his YouTube channel.

How tall is Flaco Jimenez?

The height of Flaco Jimenez is also not known.

How old is Flaco Jimenez?

Flaco Jimenez was born on March 11, 1939, in San Antonio Texas in the United States. His father Santiago Jimenez Sr. as well as Patricio Jimenez who is his grandfather were musicians. Jimenez started performing at different places at the age of seven with Santiago Jimenez Sr., his father. His father was an explorer of conjunto music.
Jimenez started recording at Los Corporales when he was just 15 years old. The first instrument which Flaco learned was Bajo Sexto. Then, after a few years, Flaco developed an interest in accordion after watching his father and also Clifton Chenier.

Who is Flaco Jimenez’s partner?

The name of the wife of Leonardo Flaco Jimenez is Adela Jimenez. They both have five children. The names of the children are Rosalinda Jimenez Esquivel, David Jimenez, Leonardo Jimenez Jr., Gill Jimenez, and Rachel Fernandez.

Flaco was a performer in his hometown San Antonio. Then, he joined Doug Sahm in the year 1960 and started working with him. Doug Sahm is one of the founding members of the rock band named Sir Douglas Quintet. Leonardo worked with this band for a few years. Flaco Jimenez then shifted to New York City.
In New York City, Jimenez started working with Peter Rowan, Dr. John, Bob Dylan, David Lindley, and Ry Cooder. Flaco also got featured in their music album Cooder titled 'Chicken Skin Music'. Jimenez was a guest musician on one of the albums of the band Rolling Stone titled 'Voodoo Lounge'. Although these were very small appearances, he got recognition as a musician outside the United States because of this.
Jimenez went on a musical tour with Cooder to Europe. When he returned from there and started performing in the United States of America, Jimenez started his own band. The band also consisted of Wally Drogos and Peter Rowan. The name of the musical rock band was Free Mexican Airforce. On the Saturday Night Live show on NBC, Jimenez appeared with Cooder on 13th November 1976. Jimenez performed on the number one hot country singles titled 'Streets Of Bakersfield' in the year 1988. The single was sung by Dwight Yoakam and Buck Owens. Flaco became a member of the group named Los Super Seven in the year 1988. The group has won a Grammy Award. In the year 1976, Leonardo became a part of the documentary titled Chulas Fronteras whose direction was given by Les Blank.
In the year 2000, Leonardo Jimenez became a part of the rock band in the movie titled 'Picking Up The Pieces' along with Sharon Stone and Woody Allen. Jiminez was also featured in another soundtrack of a movie. The soundtracks of which Jiminez was part of include 'The Border', 'Y Tu Mama Tambien', 'Tin Cup', 'El Inferno', 'Striptease', and 'Chulas Fronteras'. Flaco Jimenez is popular for playing Tejano Music, Tex Mex, and Norteno. Flaco used to be a solo performer. He has also been a session musician. Leonardo Jimenez was one of the members of Los Super Seven and Texas Tornados.

There is no information about the charity work done by Leonardo Flaco Jimenez.

What awards has Flaco Jimenez won?

His hobby has always been playing different types of instruments.

We would love your help! If you have a photo of Flaco Jimenez, either of them alone or a selfie that you would be happy to share, please send it to [email protected].
If you have knowledge or information that you think would help us improve this article, please contact us.