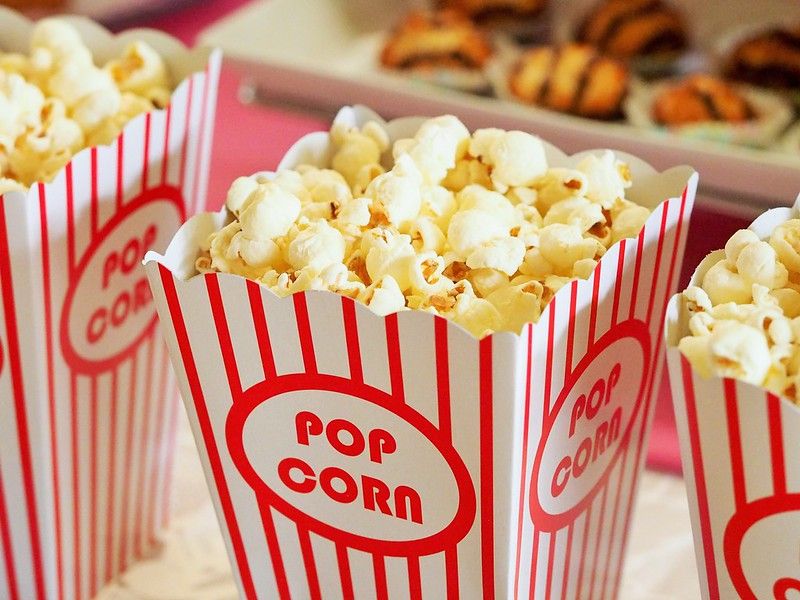 Frances Quinn is a British baker from Northampton.

The successful chef bakes one-of-a-kind designer cakes. She has won 'The Great British Bake Off' show in the fourth season.

Frances Quinn was a textile designer with a love for baking. In 2013, she tried her hand at professional baking and participated in a famous cooking program, and she won! Since then, she has been featured in multiple cooking TV shows and is a frequent guest on UK radio and TV programs. Frances started her own blog to share her creative thoughts and ideas with the world. More ideas are shared on her official Instagram and Twitter accounts, followed by thousands of people.

What is Frances Quinn's net worth?

Frances Quinn has an estimated net worth of $1.5 million.

How much does Frances Quinn earn per year?

The famous chef earns from multiple sources. Hence, her annual salary has yet to be determined.

How tall is Frances Quinn?

How old is Frances Quinn?

Frances Quinn will turn 40 years in 2022. She celebrates her birthday on November 10.

Frances Quinn was born Frances Elizabeth Quinn in Northampton, England. Her date of birth is November 10, 1982. Her father was an owner of a bookshop, and her mother was a Great Ormond Street Hospital nurse. The professional baker grew up with her siblings, three brothers and one sister, Mary Quinn. Frances Quinn went to Nottingham Trent University to study Textile Design.

Who is Frances Quinn dating?

Frances Quinn's relationship and dating history are not known.

Frances Quinn is best known as a designer, chef, and baker from England. Her claim to fame was appearing as a contestant in well-known food reality TV shows. In 2013, she won the reality cooking program 'The Great British Bake Off' in the fourth season. Other TV shows where she appeared are called 'The Alan Titchmarsh Show' and 'Pointless Celebrities.'

The creative star has used her educational background to design various things. Initially, she worked in design firms, so she has not only designed cakes but is also fabric. Frances Quinn has her own website where she posts blogs on food, design, and more. In 2015, she released her own food book 'Quinntessential Baking.' She impressed the readers with her cookbook, leading her to be featured in Vogue. She has also worked with Quentin Blake.

What awards has Frances Quinn won?

Frances Quinn won the fourth season of 'The Great British Bake Off.'

Frances Quinn is a creator. She bakes designer cakes, and she has also worked on fabric. She also has a significant social media presence.

We would love your help! If you have a photo of Frances Quinn, either of them alone or a selfie that you would be happy to share, please send it to [email protected].
If you have knowledge or information that you think would help us improve this article, please contact us.