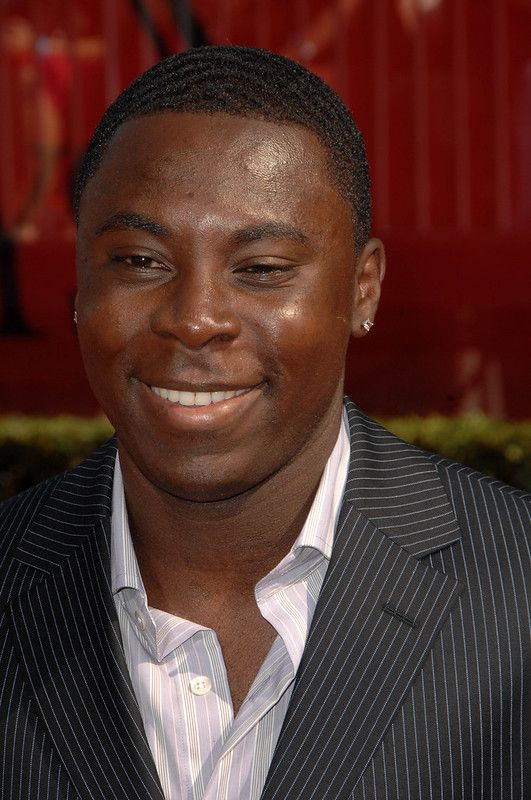 Freddy Adu's birth name is 'Fredua Koranteng Adu'. He was born in Tema, a port city in Ghana.

Freddy Adu has a brother, and his name is Fro Adu, who is also a soccer player. His father's name is Maxwell Adu, and his mother's name is Emelia Adu. Freddy's mother and father used to run a local convenience store in Ghana.

What is Freddy Adu's net worth?

How much does Freddy Adu earn per year?

How tall is Freddy Adu?

How old is Freddy Adu?

Freddy Adu spent his childhood in Ghana playing soccer with men three times his age. Freddy and his family moved to Rockville, Maryland, in the United States, in 1997 when he was eight years old as his mother won a Diversity Immigrant Visa lottery green card. He completed his schooling at Sequoyah Elementary School. In 2003, after becoming a U.S. citizen, he met a soccer coach and attended The Heights School, Potomac, Maryland, while playing soccer and managing his education.

Who is Freddy Adu's partner?

Freddy Adu is married to Shadia Simmons, a Canadian actress, in 2008.

Freddy Adu is best known as the youngest player to be selected for the MLS SuperDraft team. He appeared in a Major League Soccer (MLS) game as a substitute for the San Jose Earthquakes on April 17, where he scored a goal in a 3-2 victory against the MetroStars. He made his way to the United States National team in 2006, and he won 17 caps while he was playing for the team. He also played soccer with the US squads in the FIFA Confederations Cup and CONCACAF Gold Cups in 2009 and 2011. Adu was a part of five international youth tournaments. i.e., FIFA U-17 World Championship, the 2003 FIFA World Youth Championship, the 2005 FIFA World Youth Championship, the 2007 FIFA U-20 World Cup, and the 2008 Summer Olympics. Freddy Adu scored a goal in the 2010 FIFA World Cup qualifier.

What awards does Freddy Adu win?