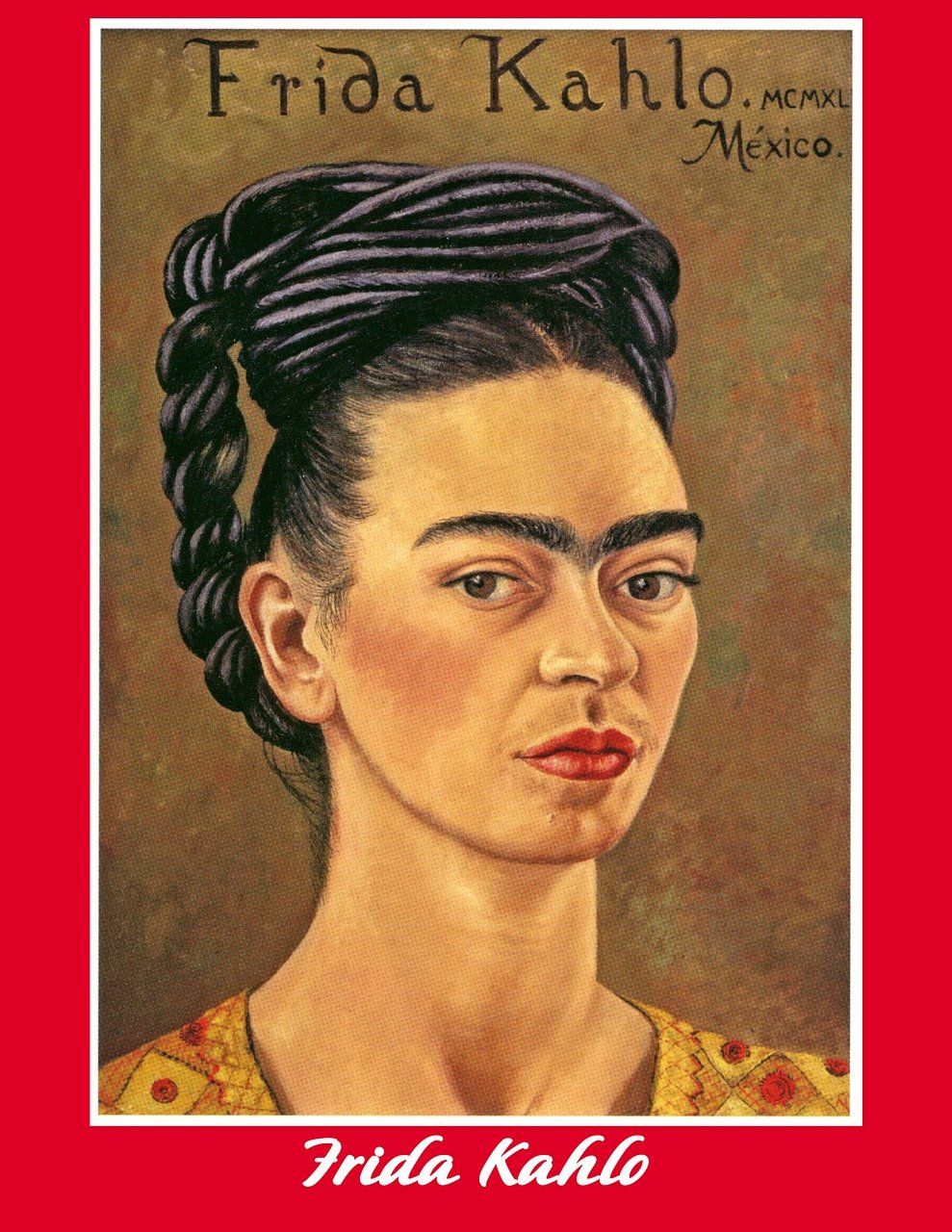 Frida was born on July 6, 1907, the year which marked the commencement of the Mexican Revolution.
She was a feminist and a popular Mexican woman who was a well-known face in the world. Kahlo adopted naïve art styles and modern art styles in her artworks.
Kahlo presented herself through her art and this led to the popularity of her works. Throughout her career, she changed her painting style many times and made several self-portraits with changing clothes, hairstyles and iconography. Her work also had elements of primitivism in them.

What was Frida Kahlo’s net worth?

How much did Frida Kahlo earn per year?

There is no valid information about the yearly earnings of Frida Kahlo.

How tall was Frida Kahlo?

How old was Frida Kahlo?

Frida Kahlo was born in Coyoacán, a Mexican City of Mexico. But she spent most of her life in La Casa Azul. Frida Kahlo's mother was a Mexican of Native American and Spanish descent named Matilde Calderon y Gonzalez and her father was a German of Hungarian descent named Guillermo Kahlo. He was a photographer and he encouraged Kahlo in sports like swimming, playing soccer, and wrestling.
Kahlo had two older sisters and one younger sister named Cristina, Matilde, and Adriana. In her childhood at the age of six, she was suffering from Polio. The disease greatly affected her right leg and she was bedridden for several months.
In the year 1922, she was admitted to Mexico City's famous National Preparatory School. There she became popular for her bravery and outspokenness. In that school for the first time, Frida met with the popular Mural artist of Mexico, Diego Rivera.
In 1922, she joined a student gang that shared the same intellectual and political views. Kahlo was supposed to have a bright career in the medical field but due to her continuous health problems after a severe bus accident on September 17, 1925, which she had at the age of 18, her dreams were shattered. After that, she decided to resume her career as an artist.

Who was Frida Kahlo’s partner?

Frida Kahlo started work in 1925 to help her parents. She worked as an apprentice and as a stenographer for printmaker Fernando Fernandez.
From her childhood, Frida Kahlo had an interest in painting. She wanted to be a medical practitioner but after a bus accident, her dreams were shattered. She concentrated on painting and became a painter. After recovering from the bus accident she made portraits and slowly began representing herself through them.
Maximum paintings of Kahlo were made during that time when she was in her recovery stage from the bus accident. She mainly made portraits of her sisters, herself, and her schoolmates. These early paintings of Kahlo were inspired by European artists which included surrealism, symbolism, and realism.
In the year 1929, Kahlo and her husband Diego Rivera shifted to Morelos and lived in Cuernavaca city. She was inspired by the local art and folk art of Mexico, Mexican mythology, and Mexican culture. She changed her previous art style and for the rest of her life, she maintained this.
In the year 1931, Frida Kahlo made 'Frida and Diego Rivera', this was a double portrait which was based on the wedding photographs. That painting took a place in the Sixth Annual Exhibition, which was organized by the Society of Women Artists of San Francisco in the 'Palace of the Legion of Honor'. Kahlo attended that exhibition for the first time. In the same year, she made 'The Portrait of Luther Burbank', which represented a nominative horticulturist who was a hybrid between a plant and a human.
Later she shifted to Detroit with her husband. There she experimented on her paintings and used different techniques like frescos, and etching. She applied the retablos style to her paintings.
In 1932, Kahlo made some paintings like 'My Birth', 'Henry Ford Hospital' and 'Self Portrait on the Border of Mexico and the United States'.
In 1933, Kahlo returned to Mexico with her husband. In their residence, they welcomed many political activists and artists. The first solo exhibition of Frida Kahlo was held at the Julien Levy Gallery of New York in the year 1938.
Later she traveled to Paris to exhibit her paintings. In the Louvre Museum, 'The Frame' (one of her great works is kept there).
In the year 1939, Kahlo made one of the great works 'The Two Fridas', which was painted on a large canvas. It was exhibited, twin figures holding hands with each other and each figure represented an opposite side of Kahlo. The left-hand side figure was dressed in a European-style wedding dress and the right-hand side figure was in the Tehuana style of attire. This presented the indigenous culture.
The couple shifted to Kahlo's childhood home. She started her new career as a Professor of Painting in La Esmeralda, the School of Fine Arts of the Education Ministry in the year 1943.
Apart from her severe illness, in the '40s and the early '50s, she continued her creations.
In the year 1953, there was a solo exhibition of her in Mexico. But she attended this from the hospital. Frida Kahlo was a self-taught artist. She was best known for her self-portraits.

What awards did Frida Kahlo win?

In the year 1946, Frida Kahlo won the National Prize of Arts and Science which was given by the Ministry of Public Education for her painting of self portrait-'Self Portrait with Thorn Necklace and Hummingbird'.

Frida Kahlo loved to paint. Apart from that, there is not much information about her hobbies and interests.