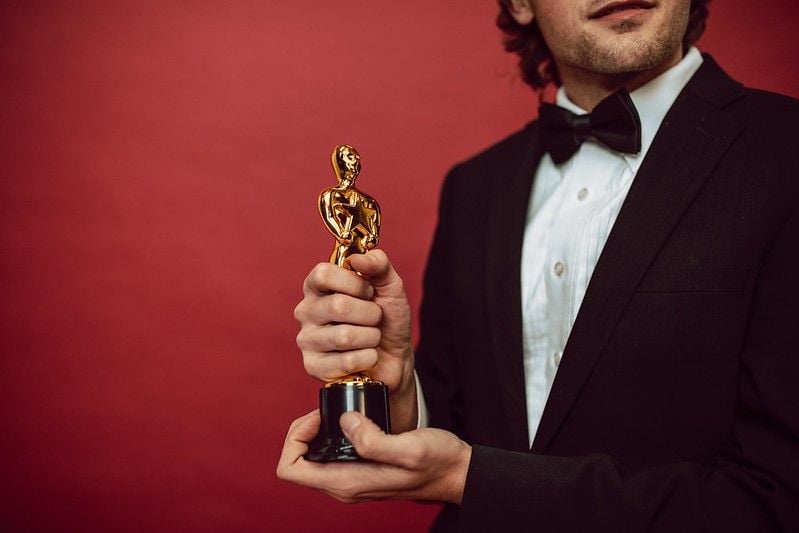 T. Washington High School for the Performing and Visual Arts

Froy Gutierrez has two siblings a younger brother named Henry and a sister. Froy's father is a Mexican, and his mother is an American. He was born in Highland Park, Dallas, Texas, United States.

What is Froy Gutierrez's net worth?

Froy Gutierrez has a net worth of $2 million.

How much does Froy Gutierrez earn per year?

How tall is Froy Gutierrez?

How old is Froy Gutierrez?

Froy Gutierrez spent most of his childhood in Guadalajara, Jalisco, Mexico. Before moving to Dallas, Texas, he holds an American nationality. He is the oldest of his siblings. For completed his schooling at T. Washington High School for the Performing and Visual Arts. Froy Gutierrez has always been interested in acting since childhood, so he studied theatre in school and performed in some local plays as a stage actor like 'The Matchmaker' and 'Little Women.' Froy Gutierrez attended University and took up economics, but he ended up as a dropout to pursue his acting career.

Who is Froy Gutierrez dating?

Froy Gutierrez is currently single as of 2022.

Froy Gutierrez is best known through his characters Nolan Holloway and Jamie Henson in 'Teen Wolf' in 2017 and 'Cruel Summer' in 2021. He was also a part of the 'One Day at a Time' sitcom series. The American actor was also a narrator in the 2018 'What If It's Us,' an LGBT romantic comedy audiobook version, and its sequel 'Here's to Us' in 2022. The singer released 'Fix Me' his first single, in 2019.