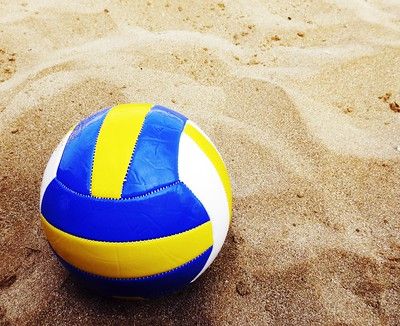 Garrett Jason Greer is a famous poker player.
His birth place is Newport Beach, California. His current net worth is $2 million.
As an only child, he had no other siblings to play with but had a close bond with his grandmother.

What is Garrett Greer's net worth?

The current net worth of this famous poker player is estimated to be more than $2 million.

How much does Garrett Greer earn per year?

The exact annual earnings of Garrett Jason Greer are unknown, as it varies on his winnings.

How tall is Garrett Greer?

Due to a lack of detailed information, the height of Garrett Jason Greer is not known.

How old is Garrett Greer?

Very little detailed information is available about Garrett Jason Greer. However, it's known that he is an only child who was raised solely by his grandmother. His interest in poker started right from an early age when he used to play five-card draw with his grandmother. His birthplace is Newport Beach. He is currently residing in California.
Jason Greer used the money that he earned from his poker winnings to pay for his college tuition. He studied sociology at ULCA with the aim of enrolling in law school.

Who is Garrett Greer's partner?

There is very little information available about the family life or love life of Garrett Jason Greer. However, he takes out time for his family and friends and enjoys his private life in their company.

Within a two-year span, he made four final table appearances on the World Poker Tour. Garrett Jason Greer also participated in many poker games and used the money that he earned from the poker winnings to pay the fees of his college tuition at UCLA. His success on the World Poker tour during this two-year span earned him the fame that he deserved.

Garrett Jason Greer is an only child and used to spend hours of his day playing a five-card draw with his grandmother.