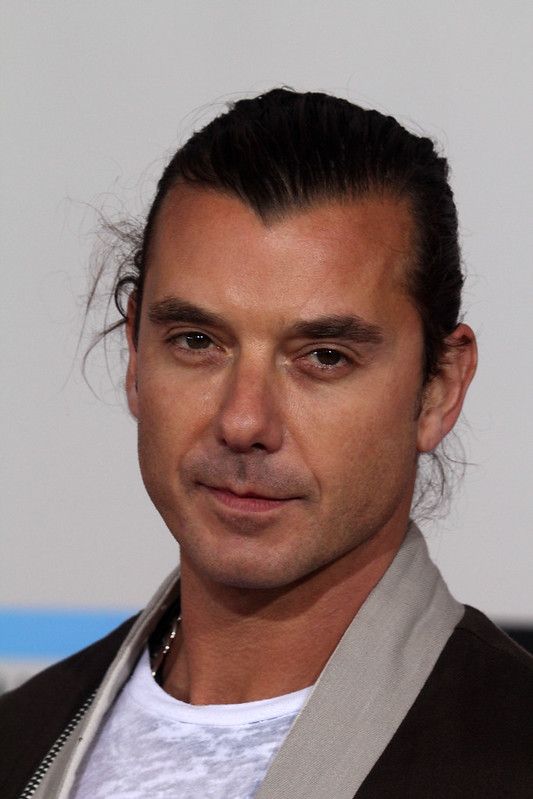 Gavin Rossdale is a British singer, songwriter, guitarist, and actor.
Rossdale was a part of many rock bands. Some of them were Midnight With Sacha Puttnam, Bush, Institute, and The Little Dukes.
Gavin Rossdale started his career as a singer in the'' 80s'. Rossdale met Nigel Pulsford in November 1991 and formed a group called Future Primitive, which was later changed to the name Bush and gained immense popularity. On June 3, 2008, Rossdale's first solo record 'Wanderlust' was released. Gwen Stefani sang background vocals for 'Can't Stop The World', with other vocalists Shirley Manson, Katy Perry, Dave Stewart, and guitarist Chris Traynor. He also made a guest appearance on the DT8 Project album 'Perfect World', taking lead vocals and co-writing the track 'Falling'. Gavin Rossdale has sung the vocals of 'End Of Me', the Apocalyptica song, which is also the lead single from their album' 7th Symphony'. Gavin Rossdale appeared as a  judge at the 10th annual Independent Music Awards supporting independent artists' careers.

What is Gavin Rossdale's net worth?

Gavin Rossdale has an estimated net worth of $45 million as 2022.

How much does Gavin Rossdale earn per year?

Rossdale has an estimated salary of $5.54 million.

How tall is Gavin Rossdale?

How old is Gavin Rossdale?

On October 30, 1965, Gavin Rossdale was born in Marylebone, London, England. His complete family name is Gavin McGregor Rossdale. He was born to parents Barbara Stephan and Douglas Rossdale, who was a doctor. His parents split when he was 11 years old. Gavin Rossdale went to the Independent Westminster School.

Who is Gavin Rossdale's partner?

Gavin Rossdale married Gwen Stefani in 2002. Gwen Stefani was the lead singer of the rock band No Doubt. Bush and No Doubt were on tour together when the couple met. Rossdale and Gwen Stefani have welcomed three sons together; Kingston, Apollo, and Zuma. The couple called it quits in April 2016 after Gwen Stefani filed a divorce on August 3, 2015.
Rossdale was in a relationship with Pearl Lowe, a fashion designer. They have a daughter, Daisy. Even after Rossdale cut contact with both of them, websites published pictures of Daisy walking with his son Kingston.

Gavin Rossdale started his career as a singer in the 1980's. He formed a pop band named Midnight With Sacha Puttnam. Even after releasing two singles and enjoying support for 'Big Country' and Cyndi Lauper, the group could not succeed much. Later, Rossdale joined the band The Little Dukes. Alex Tate said that Rossdale's music taste is contradictory to the group. The band got dismissed in 1991 after Rossdale traveled to Los Angeles and New York City in search of getting signed by a record label.
Rossdale met Nigel Pulsford in November 1991 and formed a group called Future Primitive which was later changed to the name Bush. Rossdale contributed as a vocalist and rhythm guitarist. Their first album 'Sixteen Stone' was released in 1994 and turned out to be commercially successful. The band was dismissed in 2002 due to the change in record labels and management. On June 21, 2010, Bush announced their return by releasing a new album. Their album 'The Sea Of Memories' was released on September 13, 2011. After which, Bush released three more albums named 'Man On The Run' released in 2014, 'Black And White Rainbows' released in 2017, and 'The Kingdom' released in 2020.

Gavin Rossdale is best known as a Rock Star and the lead singer of the rock band Bush.

What awards has Gavin Rossdale won?

Gavin Rossdale was awarded the Ivor Novello Awards, for International Achievement in Songwriting in 2013.