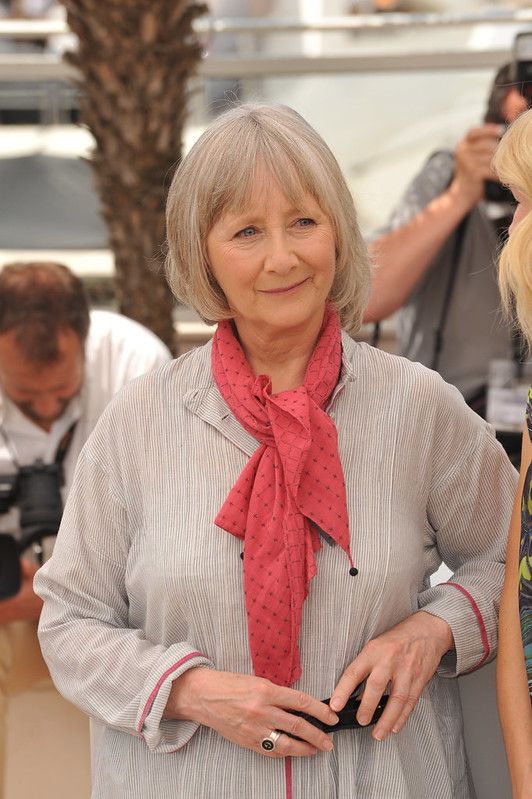 This talented actress has even won the BAFTA TV Award for Best Supporting Actress in the year 2015. She has played some significant roles on the silver screen of the television. Some of those notable television works of Gemma Jones are mentioned following - 'Rainbow City', which got released in the year 1967, 'The Duchess Of Duke Street', which started airing from 1976-1977, 'Trial And Retribution', which had its run of five extensive years from 2003- 2008, 'Spooks' which aired for a short while of just a year from 2007-2008, 'Teacup Travels' which ran on the television from the year 2015-2017, 'Diana and I' that was aired for the first time of television in the year 2017, and finally 'Gentleman Jack' in the year 2019.

Gemma Jones started her career in the year 1962 and has continued to act ever since. She is still active in the English television and film industry as of 2022. Gemma's mother was Irene Jones and her father was Griffith Jones.

What is Gemma Jones’ net worth?

After acting in famous movies and movie franchises like the 'Bridget Jones' film series and the 'Harry Potter' film series, Gemma Jones originally Jennifer Jones has been able to secure a net worth that ranges from $1.5 million-$10 million.

How much does Gemma Jones earn per year?

Details in the annual income of Gemma Jones are unknown.

How tall is Gemma Jones?

How old is Gemma Jones?

Jennifer Gemma Jones was born and brought up in Marylebone in London on December 4, 1942. She is a British woman by nationality. Her mother and father are named Irene Jones and Griffith Jones, respectively. Gemma Jones has a younger brother named Nicholas Jones. He is also into the acting scene, just like his sister.

As for her educational background and schooling, it is not known where she went to high school, as she never mentioned it, and there are no records of it as well. But Gemma Jones did attend the Royal Academy of Dramatic Arts in 1962, even winning a gold medal during her years there.

Who is Gemma Jones dating?

There was a time when Gemma Jones was dating Sebastian Graham-Jones. However, they never got married and split up. Gemma Jones, though, has a son named Luke G. Jones.

Gemma Jones is best known for her role as Poppy Pomfrey in the 'Harry Potter' movies.

Gemma Jones made her first appearance as Anya in the play 'The Cherry Orchard' at Nottingham Playhouse in 1965. Later, in 1986, Gemma Jones was seen playing the role of the Soprano Giuseppina Strepponi in the musical play 'After Aida'. It was played at the Old Vic Theatre. Gemma Jones' role as Queen Elizabeth One in 'Kenilworth', which was released in the year 1967, as well as playing a major role in the dramatization of 'The Spoils Of Poynton', three years later in 1970, 'Fall of Eagles' in the BBC tv drama series led to Gemma Jones popularity in the television world as well.

What awards has Gemma Jones won?