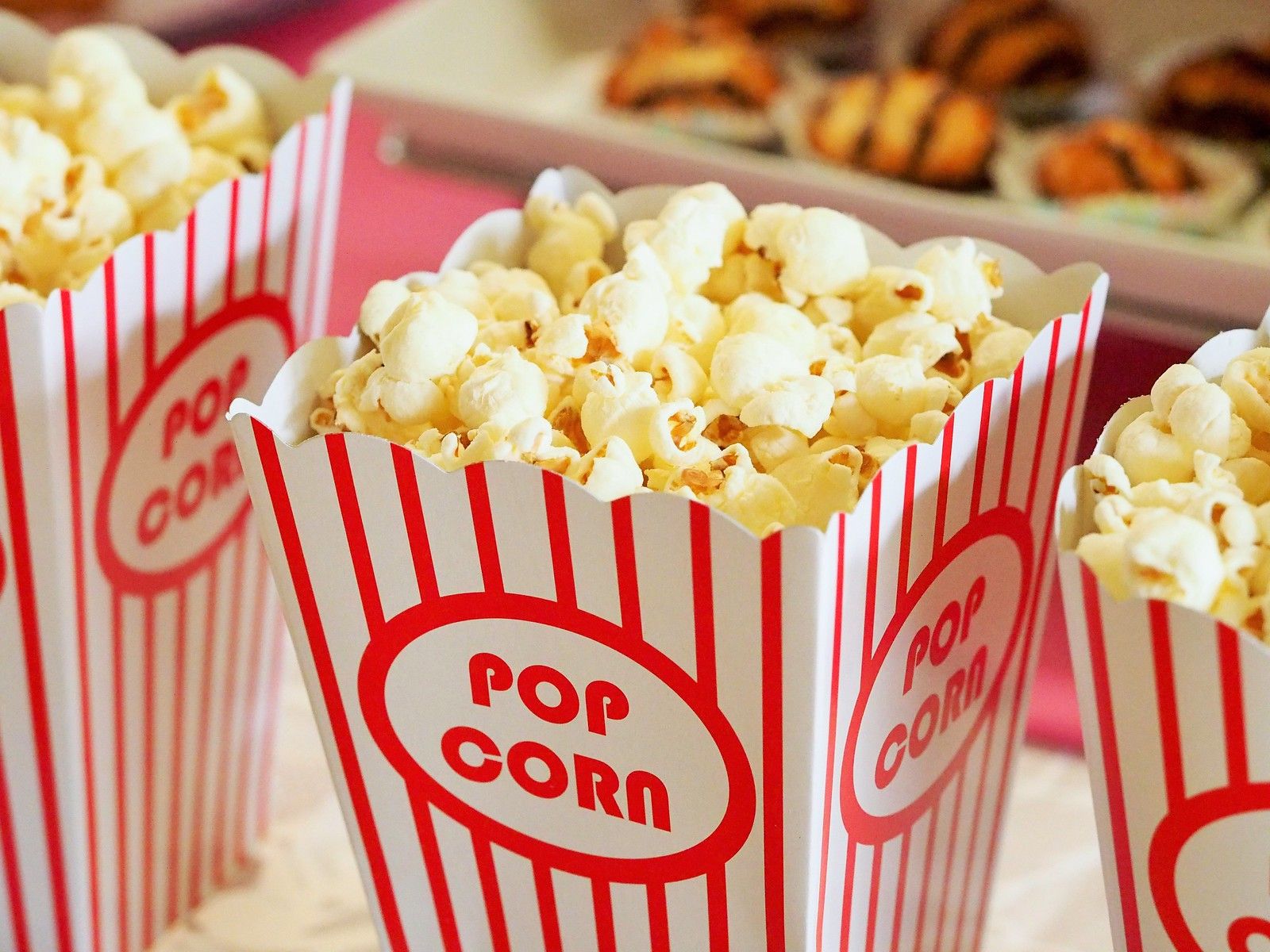 An American film actor and dancer, Raft was best known for his roles as gangsters in crime melodramas from the ’30s and ’40s. Raft was often seen playing a tough guy on screen.

He worked with a number of legendary actors and directors of his time, including Marilyn Monroe, Jack Lemmon, Norma Shearer, and Mae West, among many others.

What was George Raft’s net worth?

George Raft had a net worth of around $1 million.

How much did George Raft earn per year?

George Raft earned his living through his career as an actor and dancer. It is estimated that he made $380,000 per year.

How Tall was George Raft?

How old was George Raft?

George Raft was born into a poor family in the Clinton neighborhood, New York. He was the son of Eva (Glockner) and Conrad Ranft, a department store deliveryman, and was named George Ranft at birth. Raft's older sister Eva, also known as Katie, was born on April 18, 1896.

Both of Raft's parents were of German descent. Raft's mother was a German immigrant, and his father was born in Massachusetts to parents who were also German immigrants. Raft's family struggled to make ends meet, and George later admitted that he had narrowly avoided a life of crime because he grew up in a less-than-ideal environment.

George had been working since he was a child due to his family's difficult financial situation. When he got home from school, he'd work as an errand boy and a fish wrapper. Raft's parents sent him away to live with his grandparents to keep him away from the bad influences of their neighborhood. George Raft went to Stuyvesant High School in New York City and dropped out of school when he was 12 years old, before leaving his home a year later.

After dropping out of school, he began working as an electrician's apprentice to supplement his income. As a teenager, Raft was an avid boxer who also took dance lessons from his mother. In his late adolescence, he aimed at establishing a successful career as a dancer.

Who was George Raft’s partner?

George Raft married Grace Mulrooney (1902-1970) in 1923, before he became famous. The couple divorced soon after, but Mulrooney, a devout Catholic, refused to grant a divorce, so Raft remained legally married to her and supported her until she died in 1970.

It is rumored that Raft was romantically involved with several actors of his time, including Norma Shearer, Mae West, and Carole Lombard. Although he publicly stated that he wanted to marry Norma Shearer, with whom he had a long romance, his wife refused to divorce, and this forced Shearer to end the affair.

At the age of 15, Raft boxed professionally for two years and fought 14 fights as Dutch Raft. Apart from that, he was also a utility outfielder with pitching aspirations in Minor League Baseball but was dropped due to his poor performance.

Raft eventually began taxi dancing in predominantly poor areas of New York City, and while he struggled financially at first, he gradually began making money with this talent. After winning a Charleston competition, Raft gradually established a solid reputation as a dancer and began touring cities such as London, Vienna, and Paris.

His enormous dancing success led him to work as a dancer in Broadway shows like 'The City Chap', 'Madhattan', and 'Palm Beach Nights'. 'Broadway', an autobiographical film based on this period of his life, was released in 1942.

In 1927, after being encouraged by a few friends to pursue a film career, George relocated to Los Angeles to try his luck. He had an acting career that lasted from the ’20s to the ’80s and was known as one of Hollywood's best-dressed actors. Dancing in Los Angeles clubs to make quick money during the early stages of his struggle, Raft made his acting debut with the 1929 film 'Queen Of The Night Clubs'.

The film is now considered lost, and there were rumors that Raft's scenes were cut from the final print. After that, Raft appeared in multiple minor roles as a dancer in films like 'Gold Diggers Of Broadway' and 'Side Street'.

However, Raft's acting career took off in the early ’30s when he was discovered by filmmaker Rowland Brown, who offered him a role in his film 'Quick Millions'. Raft also had a solo dance sequence in the film that drew more attention to him. Raft went on to play supporting roles in films like 'Hush Money' and 'Goldie' following this, and his performance as a gangster in the 1932 film 'Dancers In The Dark' earned him even more critical acclaim.

It can be safely said that George Raft had the best year of his life in 1932 when he made his Hollywood debut. That year he saw the release of the gangster drama film 'Scarface', in which he played the role of Guino Rinaldo. 'Scarface' was a critical and commercial success and is now considered a cult classic by audiences worldwide.

Following this success, Raft was signed by Paramount Studios, after which he played the lead role in the successful 1932 film 'Night After Night'. Raft, ecstatic about his newfound success, appeared in a slew of films in the mid-1930s, including 'Bolero', 'The Trumpet Blows', 'Limehouse Blues', 'Rumba', and 'Stolen Harmony'.

Debuting in comedies with the 1935 film 'Every Night at Eight', Raft appeared in other comedy films like 'She Couldn't Take It' and Warner Bros. Pictures films such as 'They Drive By Night', 'Manpower', 'Stage Door Canteen', and 'Background To Danger'.

However, by the late '40s, Raft's stardom had begun to fade with a string of unsuccessful films, including 'Johnny Allegro', 'Red Light', and 'A Dangerous Profession'. His final film appearances included roles in 'The Man With Bogart's Face' and 'Sextette'.

Although Raft's work often failed to impress the critics, audiences were impressed by his portrayal of negative characters, always with run-ins with the law, and he earned top salaries in films such as 'Background To Danger', 'Mr. Ace', 'Johnny Angel', 'Intrigue', and 'Dangerous Profession' during the ’30s and ’40s. During the last years of his life, Raft was known to be a goodwill ambassador for a Las Vegas hotel. However, most of the fortune he had made during his lifetime was lost.

What awards did George Raft win?

While Raft did not win any major awards, he was recognized for his contribution to movies and television. He earned a Star on the Hollywood Walk of Fame in 1960. For the Motion Picture category, he earned a star on February 8, 1960, at 6159 Hollywood Blvd. He also won a star for television on the same date at 1500 Vine Street.

Aside from acting, dancing and boxing are his hobbies and interests.

We would love your help! If you have a photo of George Raft, either of them alone or a selfie that you would be happy to share, please send it to [email protected].
If you have knowledge or information that you think would help us improve this article, please contact us. 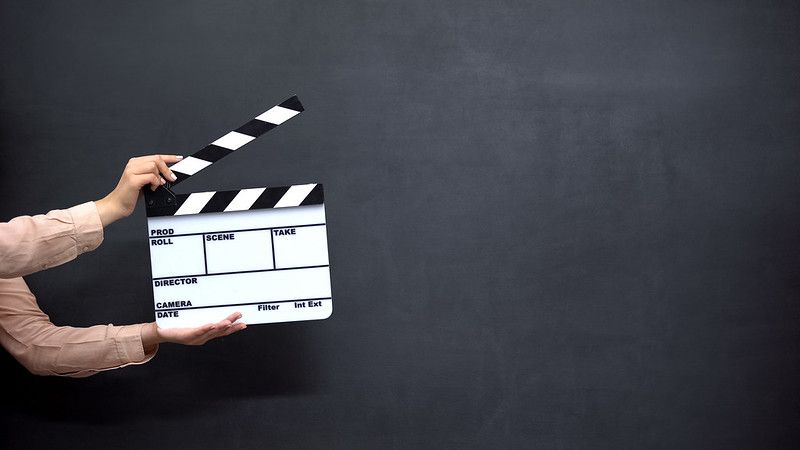 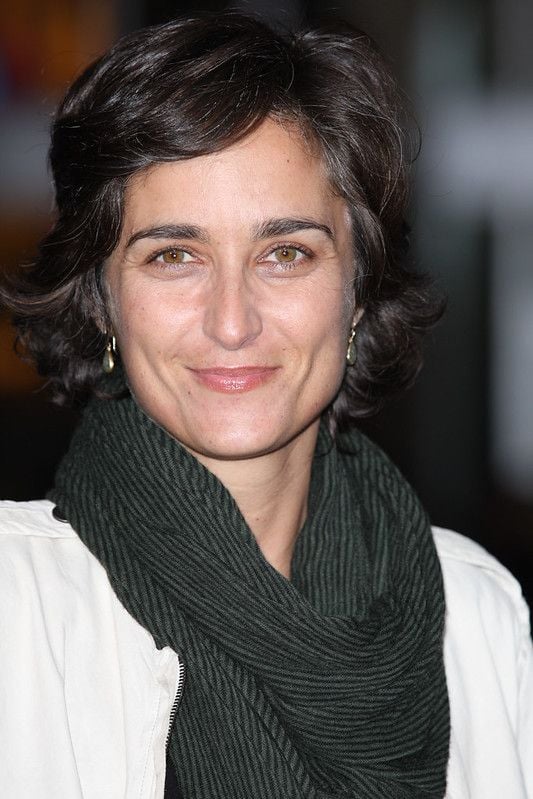 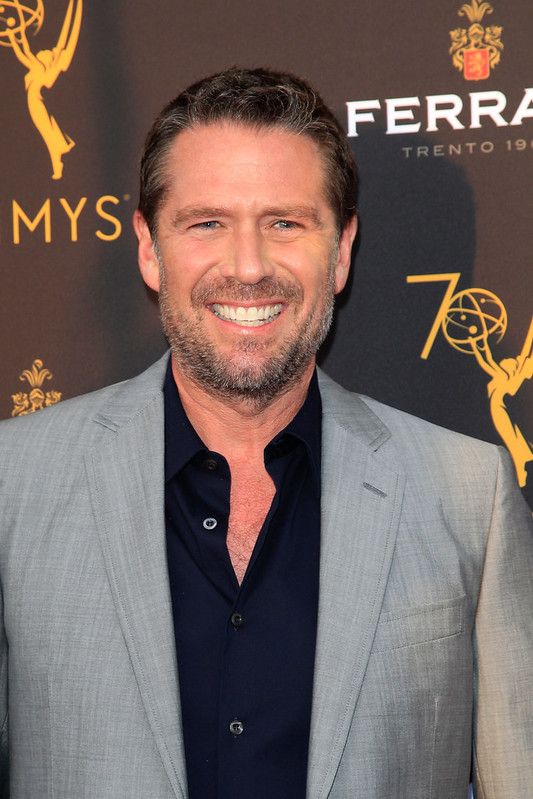