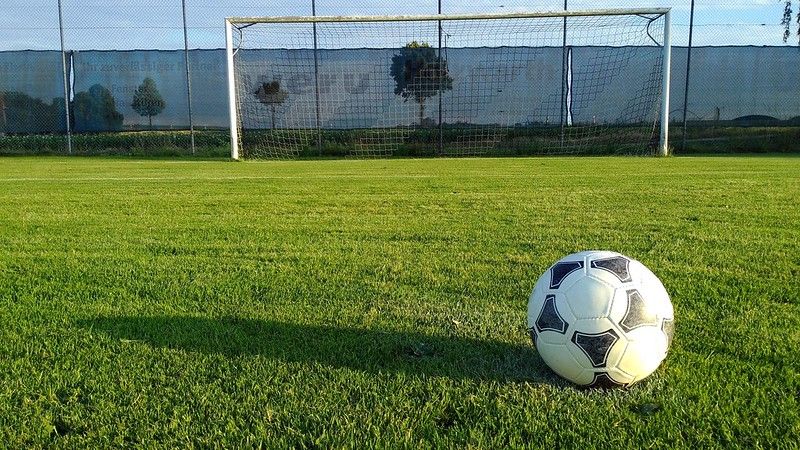 Gerry McNamara, born on August 28, 1983, is a former basketball player and now an assistant coach of Syracuse University for the men's basketball team.

During his career with the Orange, which ran from 2002-2006, he never missed a start. Gerry McNamara also helped the squad to win the national title in 2003.

After graduating from Syracuse University, Gerry McNamara played for Olympiacos BC, Reno Bighorns, Panionios BC, Bakersfield Jam, and BK Ventspils. He decided to retire as a player in 2009 but returned to Syracuse as an assistant coach and graduate student the following year.

What is Gerry McNamara's net worth?

Gerry McNamara has a net worth of $1-5 million.

How much does Gerry McNamara earn per year?

How tall is Gerry McNamara?

How old is Gerry McNamara?

Who is Gerry McNamara's partner?

From 2002-2006, he never missed a start while playing for the Orange. He also had a role in the team's national championship success in 2003.

During his four years at the institution, Gerry McNamara was the opener at all 135 games he played and earned a bachelor's degree in Communication and Rhetorical Studies in May 2006. In 2006, the Associated Press gave him an honorable mention. In 2003, McNamara was named to the Big East's All-Freshman team, the All-Big East second team in 2004, and the All-Big East first team in 2005 and 2006. He ranks among Syracuse's all-time greats based on his career statistics.

What awards has Gerry McNamara won?

Gerry McNamara was voted the Chip Hilton Player of the Year Award winner in 2006.

We would love your help! If you have a photo of Gerry McNamara, either of them alone or a selfie that you would be happy to share, please send it to [email protected].
If you have knowledge or information that you think would help us improve this article, please contact us.