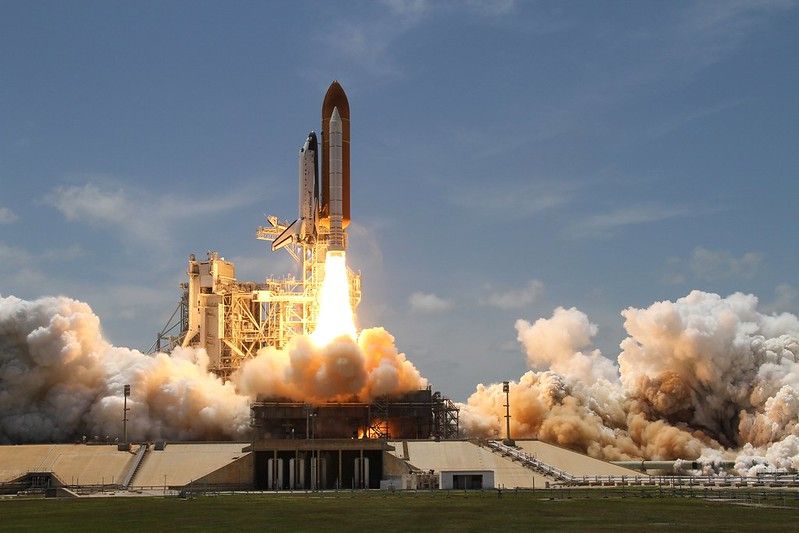 Born on January 23, 1991, Griffin Cleverly is the only son among three daughters in the Cleverly Family.

Griffin Cleverly is an aerospace engineer by profession currently based in Reston, Virginia, United States. Cleverly is associated with Lockheed Martin at present.

Griffin Cleverly has been a research associate at the Massachusetts Institute of Technology (MIT) since 2019. He is currently associated with the space exploration department of the California-based institute, primarily designing spacecraft and aircraft satellites.

Though he is not directly associated with any famous attribute, he is the celebrity husband of renowned singer and actress Bridgit Mendler, who has appeared in a number of famous tv shows.

What is Griffin Cleverly's net worth?

Griffin Cleverly is a talented young professional who has contributed to the space exploration programs of the US. Although his exact net worth is unknown, he has an estimated net worth of $300,000 as per recent reports.

How much does Griffin Cleverly earn per year?

Griffin Cleverly earns a reasonable sum of $80,000 per year from his decent profession as an aerospace engineer at Lockheed Martin. He has also been previously associated with other engineering companies, which helped him in his career.

How tall is Griffin Cleverly?

According to his pictures and videos, the mechanical engineer appears to be of a decent height. He has an impressive height of 5 ft 9 in (175 cm).

How old is Griffin Cleverly?

Griffin was born in January 1991 in the city of Reston, Virginia. His parents are Keri Kozlowski and Phillip Cleverly. He was brought up alongside his sisters, Willow Cleverly, Dana Cleverly, and Adrienne Cleverly.

Who is Griffin Cleverly's partner?

Griffin Cleverly is in a happy marriage with long-time girlfriend turned wife Bridgit Mendler. Bridgit Mendler is a renowned Disney actress who also extends her profession as a singer and songwriter.

The couple met back in 2017 through a mutual friend and started dating in a short time. Though the couple preferred to maintain their privacy, Bridgit Mendler announced their engagement in April 2019. The couple tied the knot in the same year, October.

Griffin Cleverly graduated from the University of California in 2014 as a Mechanical Engineer.

During his University days, Griffin worked as an intern at Magzor Corporation, a renowned electronics company in Thousand Oaks, California.

Immediately after graduation, Cleverly was employed at Babcock Power Inc. as a design proposal engineer in Santa Fe Springs. from 2014-2016.

Griffin worked as a research associate in the space exploration department at Massachusetts Institute of Technology before joining Lockheed Martin, the aerospace and defense company, in 2018.

Though Griffin Cleverly has an impressive career prospect, he is famous for his relation to his wife, singer, and actress, Bridgit Mendler. Griffin Cleverly gained fame as a renowned celebrity husband.

Bridgit Mendler is also a singer and songwriter with several US Billboard Hot soundtracks.

Apart from his profession as an aerospace engineer, Griffin Cleverly is very passionate about spending quality family time with his wife and family. He shares a common interest in horse riding, camping, and trekking with his family, especially with Adrienne Cleverly.

Griffin has a deep passion for computer language programming and enjoys coding in his free time.