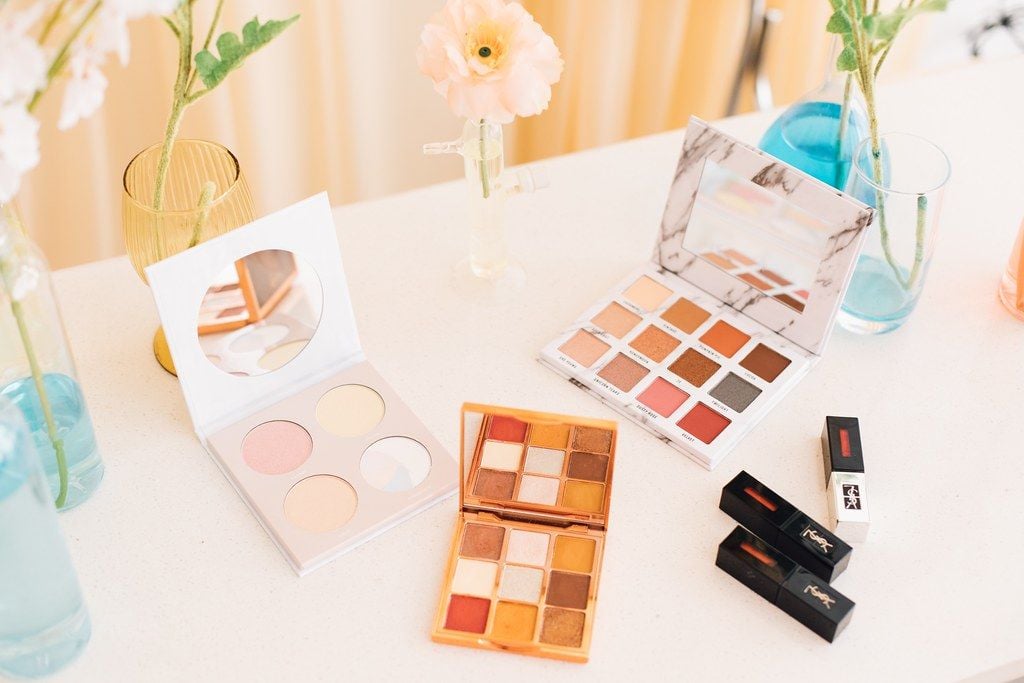 Hailey Grice is an American fashion model and social media personality.
Hailey Grice has amassed more than a million followers on her Instagram account and other social media platforms. She is a fashion model and works in the modeling industry.
Hailey Grice does modeling shots for magazines as well and has appeared on the covers of several magazines. She also does endorsement deals and brand partnerships.
In the past, she has partnered with brands like Hi-Tech Pharmaceuticals, a sports nutrition manufacturer, and Lounge, a clothing brand.

What is Hailey Grice’s net worth?

Although her exact net worth is not known, sources estimate that Hailey Grice has a net worth of $650,000. She has amassed this net worth by working in the modeling industry as a fashion model.

How much does Hailey Grice earn per year?

Hailey Grice's annual income is not public, but she earns a fairly large amount working as a model, as well as from her Instagram account, which has over 966,000 followers.

How tall is Hailey Grice?

How old is Hailey Grice?

Hailey Grice was born on November 5, 1998, in North Carolina, USA. She is of mixed ancestry and holds an American nationality.
Her mother's name is Heather Grice, while her father's name is not known. Hailey Grice also has a brother, whose name is Nicolas Grice.
Details about Hailey's childhood, her family, and her education are not very well known as she does not share much about her personal life with her fans.

Who are Hailey Grice's parents?

Hailey's mother's name is Heather Grice, and she has an Instagram account. However, her father's name is not known as he seems to not have any internet presence, unlike the rest of his family. Not much is known about her family members.

Who are Hailey Grice's siblings?

Hailey Grice has a brother whose name is Nicolas Grice. Not much is known about him, or the rest of Hailey's family, as she chooses not to share details about her personal life with her fans.

Who is Hailey Grice dating?

While Hailey Grice is currently believed to be single, she is known to have dated actor and property investor Dylan Dauzat in the past. Dylan Dauzat is a child star and actor, having starred in Nickelodeon films. He currently owns a building inspection company and is an entrepreneur.
During the quarantine in 2020, Hailey Grice also dated Dan Bilzerian, an Armenian-American poker player, and social media personality. It is not known whether the two are still together.

Hailey Grice is a fashion model, Instagram star, and social media personality. She has amassed nearly 967,000 followers on her Instagram account, and her creative videos are quite popular on Instagram.
She posts glamorous pictures of herself on Instagram. She seems to be the most active on Instagram, and she is an Instagram star. She also has a second account on Instagram, which also has over 73,000 followers.
Hailey Grice is also active on other social media platforms, such as Twitter. She is followed by over 66,000 people on Twitter, where she frequently posts pictures of herself.
Hailey Grice can be found all over social media. She also has Snapchat, Facebook, and Tumblr accounts. She is quite active on social media, and fans love her for her glamorous pictures and her fashion sense.
In total, she has earned well over a million followers all across social media thanks to her glamorous style and beauty.
Many of the pictures she shares on social media are selfies, but she frequently shares modeling shots as well. As for her professional modelling work, she has appeared on the covers of several magazines. She proudly shares her work on social media.
Some of the magazines in which she has appeared include Imaginary and Gmaro, both of which are fashion magazines. She frequently does modeling photo shoots for magazines and other publications, as can be seen on her social media.
Due to her large fanbase on social media, Hailey has been able to land several brand deals and endorsements. She has partnered with companies like Hi-Tech Pharmaceuticals and Lounge.
Hi-Tech Pharmaceuticals is a sports nutrition manufacturing company, and Hailey frequently endorses their various products on her Instagram page. Since Hailey is a fitness enthusiast herself, this is quite an endorsement deal for her.
Lounge, on the other hand, is a clothing brand that Hailey is known to have partnered with in the past. She can be seen modeling their clothes in some of her old posts. Her fans could also get a discount on Lounge products using her special discount codes.
She does regular endorsements for both of these brands on her Instagram account.
She has also partnered with BeautyAdvisor, a beauty social network, as a model. Her pictures are featured on their Instagram page as well as other social media pages.
Considering all of these brand deals and partnerships, it is likely that Hailey earns a fairly decent income from her Instagram page alone. Combined with her other social media pages and her work with magazines, she has had a very successful modeling career.

Hailey Grice is a fitness enthusiast and loves to work out. She often shares workout pictures on her social media pages, and her fans find her passion for fitness very motivating. Apart from that, she loves to travel, dance, sing, and click pictures.

Hailey Grice is known to be a fitness freak and loves working out.
She has a pet dog and a pet cat.
Her zodiac sign is Scorpio.
We would love your help! If you have a photo of Hailey Grice, either of them alone or a selfie that you would be happy to share, please send it to [email protected].
If you have knowledge or information that you think would help us improve this article, please contact us.