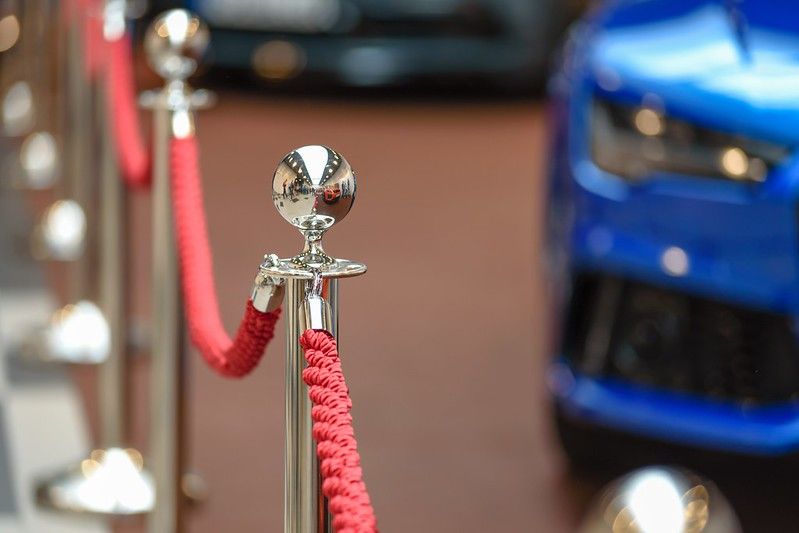 Hank Goldberg is a well-known sports commentator on radio.
He has been an announcer for Miami Dolphins and also done analysis work for ESPN for horse races and NFL games. He currently lives in Miami, Florida.

What is Hank Goldberg’s net worth?

Hank Goldberg has an approximate net worth of $1 million to $5 million according to most reports.

How much does Hank Goldberg earn per year?

There is no information on the amount that Hank Goldberg earns in a year.

How tall is Hank Goldberg?

Hank Goldberg's height is not yet known.

How old is Hank Goldberg?

Born in July 1940, Hank Goldberg will celebrate his 81st birthday in July 2022. As his birthday is in July, his zodiac sign is cancer

Hank Goldberg was born in Miami, Florida on July 4, 1947. The Newark Star-Ledger baseball writer, Hy Goldberg was his father. He has studied at Duke University and New York University.
There is no information available on the school he attended.

Who is Hank Goldberg’s partner?

There is no information on who Hank Goldberg's partner is and who are his children.

Here are a few highlights of Hank Goldberg's career.
In 1966, he relocated to South Florida to start work in advertising however, by 1970 he started his radio career. He used to be the sports commentator for the Dolphins football games.
Hank Goldberg is a radio host who used to work with 560 WQAM, this is a sports channel, in Miami, Florida. He is most recognized for his weekday show which also featured Neil Rogers, another radio host.
He not only did this afternoon drive show but also the morning drive host on the show which aired after television personality Howard Stern moved to Sirius radio.
As of 2007, Hank Goldberg no longer works at this network as his contract expired.
Hank Goldberg has also been a commentator for Miami Dolphins games.
In 2015, he joined WMEN 640AM as a host for the afternoon drivetime program.
In the '80s, he joined Miami TeleVision Journalism, thus making the move from radio to TV. He appeared on the NFL preview show.
Hank Goldberg has also analyzed the chances of a win on horse races for ESPN and NFL games.
In the '90s, he joined the Entertainment and Sports Programming Network. He provides commentary for well-known horse racing events such as the Triple Crown event and the Breeders Cup.