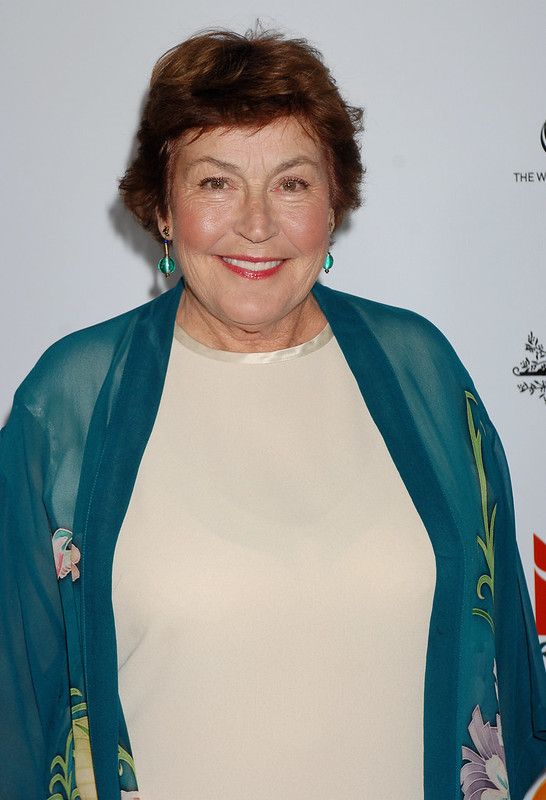 Helen Reddy was an actress, singer, and songwriter who was born in a show business family. Hence, entertainment skills came naturally to her.

As a singer, Helen Reddy enjoyed international success, especially in the United States of America. Her 15 singles hit the top 40 list of the Billboard top 100. Six of her songs made up to the top ten songs on the Billboard list, and three of her songs made up to the first position on the same list. Her signature hit song was named 'I Am Woman', which she wrote in collaboration with Jay Burton.

What was Helen Reddy’s net worth?

At the time of her death, Helen's net worth was said to be around $3 million. Most of her net worth was gained through her music and television acting career.

How much did Helen Reddy earn per year?

The annual salary of this exceptional singer and actress is not known, but as her net worth was estimated at millions of dollars, we can assume that she earned quite well before her death.

How tall was Helen Reddy?

How old was Helen Reddy?

Helen Reddy was an exceptional singer and songwriter who was born on October 25, 1941, in Australia. She passed away on September 29, 2020, in Los Angeles, California, where she lived. She was 78 years old at the time of her death. She suffered from Dementia and Addison's disease.

Helen Reddy was born in a showbusiness family on October 25, 1941, in Melbourne, Victoria, Australia. Stella Campbell, her mother, was a well-known dancer, singer, and actress. Maxwell David Reddy, her father, was a well-known producer, writer, and actor. Helen Reddy has an Irish, English, and Scottish ancestry. Helen's mother, Stella, used to perform at the Majestic Theatre in Sydney. She was also famous for her roles in series like 'Homicide', 'Country Town', and 'Bellbird'. Helen was born during the times of World War II. Reddy's father was a sergeant in the Australian army back then.

Helen Reddy was partially educated at the Tintern Grammar. Helen is the half-sister of Toni Lamond, and she is an aunt of Tony Sheldon.

Who was Helen Reddy’s partner?

Helen Reddy has been married three times. She first got married to Kenneth Claude Weate in 1961, but her marriage with him could not last long, and they got divorced in 1966.

She then got married to Jeff Wald in 1968. Jeff Wald was a very famous film producer. The couple got divorced in 1981.

Helen Reddy finally got married to Milton Ruth in 1984. Milton Ruth was a drummer by profession. The couple got divorced in 1995.

Helen worked with big record labels during her career, like Fontana Records which is a sub-division of Chicago-based Mercury Records. Helen landed a deal with Fontana Records in 1968.

Helen Reddy is best known for her songs 'I Am Woman', 'One Way Ticket', 'Breezin' Along With the Breeze', 'I Can't Say Goodbye To You', and 'Angie Baby'.

Helen appeared on TV shows and movies like 'The Love Boat', 'The Jeffersons', and 'Fantasy Island'.

What awards did Helen Reddy win?

Helen won many awards during the course of her career.

She won the AMA award for Favorite Pop/Rock Female Artist in 1974. She won the Grammy award for the Best Female Pop Vocal Performance in 1973.