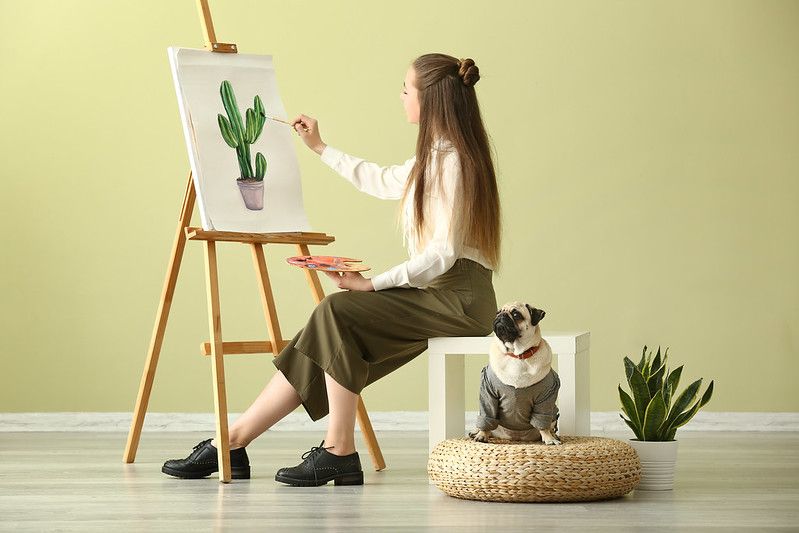 Hiro Mashima is a Japanese manga artist born on May 3, 1977.

From 1999 through 2005, Hiro Mashima achieved success with his debut serial 'Rave Master', which was serialized in Kodansha's Weekly Shonen Magazine. 'Fairy Tail', which was published in the same magazine from 2006-2017, went on to become one of the best-selling manga series, selling over 72 million copies.

What is Hiro Mashima's net worth?

The net worth of Hiro Mashima is $20 million.

How much does Hiro Mashima earn per year?

How tall is Hiro Mashima?

How old is Hiro Mashima?

Hiro Mashima was born in Nagano, Japan. Hiro Mashima remarked that he has always known he wanted to be a manga artist.

His father was an aspiring professional artist who died while Mashima was young. He admired and was influenced by creator Akira Toriyama's 'Dragon Ball' manga. As a boy growing up in the highlands, his grandfather would bring him discarded manga he found.

Mashima would sketch them after reading them. He began to rebel and get into problems in middle school, but he continued to draw every day. He became the guitarist for the rock band Night Meeting in high school, which performed once every two or three months.

Mashima was eventually dismissed from school indefinitely owing to his irresponsibility, and after reflecting during this time away, he decided to try his luck as a professional manga artist.

After graduating from high school, Hiro Mashima moved to Tokyo and enrolled at a school specializing in teaching manga artists, but he dropped out before completing his studies. He remarked that while it taught him the fundamentals, he did not believe it would benefit him as a professional.

Who is Hiro Mashima's partner?

Hiro Mashima is married and is the father of a daughter. There is no additional information about his married life.

While working part-time at an arcade in 1998, Mashima developed the one-shot manga 'Magician' and entered it in a competition offered by Kodansha's Weekly Shonen Magazine. Meanwhile, his one-shot 'Bad Boys Song' was released in August 1998.

'Magician' won the Rookie Prize and earned Mashima about $7,000 when it was published in the 51st edition of Weekly Shonen Magazine in 1998. He made his official serialization debut in Weekly Shonen Magazine with 'Rave Master' the following year. It ran until 2005 and was converted into an anime called 'Groove Adventure Rave' between 2001 and 2002.

After finishing 'Rave Master', the Japanese artist serialized 'Monster Soul' in the monthly magazine Comic BomBom from 2005-2007. Mashima wrote a narrative on his own and submitted it to manga editors, which led to him winning a competition. He made his official serialization debut in Weekly Shonen Magazine with 'Rave Master' the following year.

Hiro Mashima launched 'Fairy Tail' in Weekly Shonen Magazine in 2006, and it has since become one of the best-selling and most successful manga series in history, with over 72 million copies sold. Before concluding in 2017, it produced a vast franchise, including multiple spin-offs and adaptations. Mashima developed a crossover manga between 'Rave Master' and 'Fairy Tail' in 2011, which was published in the May issue of Weekly Shonen Magazine. In August 2013, it was turned into an original video animation.

A special issue of Weekly Shonen Magazine in 2013 included a short crossover between 'Fairy Tail' and Nakaba Suzuki's 'The Seven Deadly Sins'. Each artist created a yonkoma (four-panel comic) of the other's story. In December 2013, there was a crossover chapter between these two. 'Fairy Tail' had its monthly magazine titled Monthly Fairy Tail Magazine from July 17, 2014, to July 17, 2015, including a prequel manga titled 'Fairy Tail Zero' by Mashima himself.

Mashima serialized 'Monster Hunter Orage', an adaptation of the 'Monster Hunter' video games, in Monthly Shonen Rival from 2008 to 2009 while working on 'Fairy Tail'.

We would love your help! If you have a photo of Hiro Mashima, either of them alone or a selfie that you would be happy to share, please send it to [email protected].
If you have knowledge or information that you think would help us improve this article, please contact us.