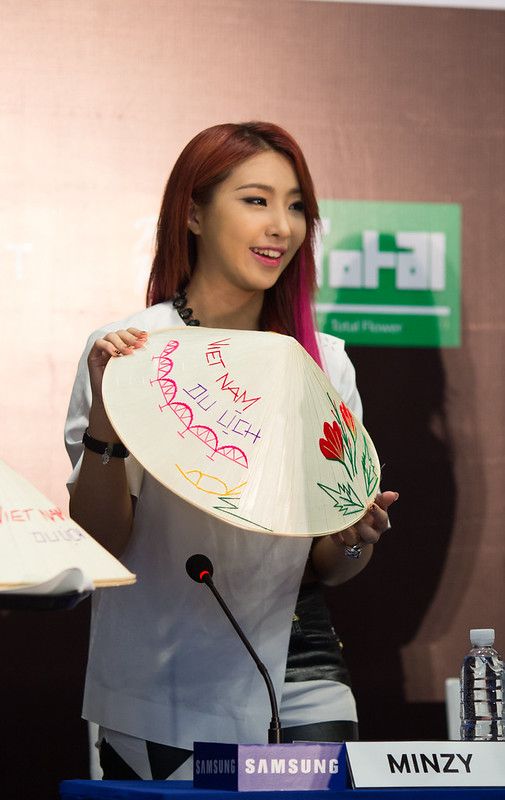 Hòa Minzy is a famous singer who does acting from Vietnam.

Hòa Minzy is the stage name of Nguyen Thi Hoa. Her in-home genre is majorly pop Ballad, Electronic, and Bolero.

Born on May 31, 1995, Hòa Minzy started her career at a young age. Hòa took part in ‘Star Academy Vietnam’, a reality show, and ultimately won in its first season.

What is Hòa Minzy’s net worth?

Hòa Minzy earned most of her net worth from her career as a world music singer and performed in various roles throughout her acting career. Hòa Minzy has made around $5 million as of 2022.

How much does Hòa Minzy earn per year?

Minzy works on project-based jobs, which is not a fairly regular paying profession. Hence, it isn’t easy to estimate the annual income of Hòa Minzy.

How tall is Hòa Minzy?

How old is Hòa Minzy?

Nguyen Thi Hòa was born on May 31, 1995, in Bac Ninh in Vietnam. Hòa likes to keep a private life, and hence there is not much information available about her family life. Hòa has four siblings. Minzy left home when she was in 11th grade to pursue her career being a singer. She is a Hanoi College graduate. She began to explore her talent and pay for herself by singing at local bars and cafes during her college days. She also modeled for many teen magazines and then adopted the stage name Hòa Minzy.

Who is Hòa Minzy dating?

The singer Hòa Minzy dated a gentleman Minh Hai for a long time. The couple announced their breakup at the beginning of 2022. Minzy and Minh also have a son together.

Hòa Minzy participated in the first season of ‘Star Academy Vietnam’, which she ultimately won purely based on her talent.

Hòa is not only a singer but is also a TV star. She is a familiar face of Vietnam and rose to fame through her appearances and flexible improvisation on reality television, game shows, talk shows, and energetic performances.

Her audiences love Hòa Minzy for her inspirational voice. The singer has also participated in the fourth season of ‘Your Face Sounds Familiar’.

Many of Hòa’s songs are composed by Nguyen Hung. In addition to acting, Hòa Minzy has also been a host of many shows.

What awards has Hòa Minzy won?