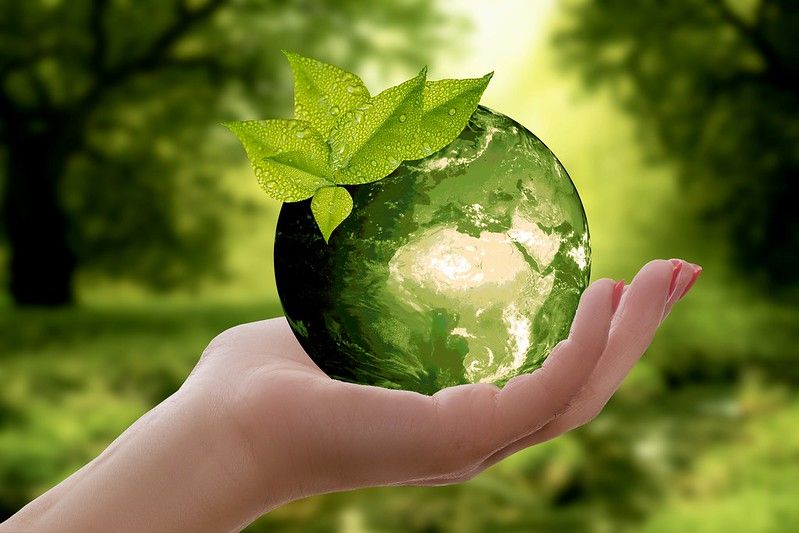 Holman Jenkins Jr. is a journalist, editorial writer, and columnist for the Wall Street Journal.
He writes for the Business World, a bi-weekly column in the WSJ. His column appears in the newspaper every Wednesday and Saturday.
Holman Jenkins is also a member of the Wall Street Journal editorial board. He has also written for other publications in the past, such as National Review and Policy Review.

What is Holman Jenkins’s net worth?

Holman Jenkins is estimated to have a net worth of over $1 million. He has amassed a fortune from his career as a prominent journalist.

How much does Holman Jenkins earn per year?

It is not publicly known how much Holman Jenkins makes every year.
The average salary of a journalist in the United States is around $60,000. However, Holman Jenkins is likely to earn a lot more than this since he writes for a highly renowned publication.

How tall is Holman Jenkins?

How old is Holman Jenkins?

Holman Jenkins was born in 1959, in the town of Swarthmore in Pennsylvania. He grew up in the town where he was born.
Holman earned a bachelor's degree from Hobart and William Smith Colleges in Geneva, New York. He then moved away from New York to earn a master's degree in journalism from Northwestern University in Evanston, Illinois.

Who is Holman Jenkins’s partner?

Holman Jenkins has chosen to not make the details of his personal life public, and hence nothing is known about his family.

Holman Jenkins is a prominent American journalist.
He is a columnist and editorial writer for the famous American business-focused daily newspaper, The Wall Street Journal.
Jenkins writes the column, Business World, which appears in the WSJ twice a week on Wednesday and Saturday. Holman is also a member of the WSJ editorial board, owing to his experience as an editor and journalist.
Holman Jenkins began his career in journalism in 1992, when he joined The Wall Street Journal as a journalist, shortly after graduating with a master's degree in journalism from Northwestern University. Initially, he worked as a writer in New York for the WSJ editorial page.
A year later, in 1993, Holman moved to Hong Kong to work as the editor of the Asian Wall Street Journal's editorial page.
After returning to New York in 1995, Holman joined the paper's editorial board and has been working there ever since.

What awards has Holman Jenkins won?

Holman Jenkins has won several awards as a journalist. From 1991 to 1992, he was selected by the University Of Michigan for the Knight-Wallace Fellowship.
He has also won the Gerald Loeb award for Commentary in 1997, and the first Calvin Coolidge Prize for Journalism in 2013.

We would love your help! If you have a photo of Holman Jenkins, either of them alone or a selfie that you would be happy to share, please send it to [email protected].
If you have knowledge or information that you think would help us improve this article, please contact us.