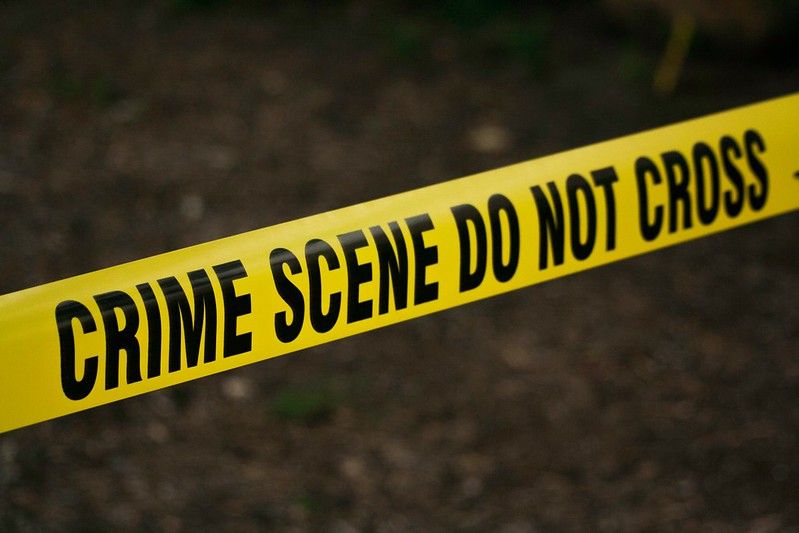 Homer Plessy was an American activist and the plaintiff in the United States Supreme Court's landmark decision, Plessy vs. Ferguson.
Homer Plessy was born in a family of French-speaking Creoles in New Orleans, Louisiana. He was born as a free person of color and grew up at a time when many of the civil rights established during the reconstruction era were being eroded after 1877.
Homer Plessy is known for having staged an act of civil disobedience to challenge the racial segregation laws in Louisiana, but ultimately the courts ruled against him. He was one of the seminal figures of the civil rights movement.

What was Homer Plessy’s net worth?

Homer Plessy's net worth is difficult to estimate.

How much did Homer Plessy earn per year?

Homer Plessy's exact income is unknown, but he may have earned anywhere between $300- $700 every year, around the average income in the United States in late 1800.

How tall was Homer Plessy?

How old was Homer Plessy?

Talking about Plessy's early life, Homer Plessy was born to Joseph Adolphe Plessy and Rosa Debergue. He was the second child in a French-speaking Creole family. Homer Plessy had a sister named Ida.
After his father died in 1869, his mother married Victor M. Dupart in 1871. Dupart was politically engaged and also participated in a civil rights movement.

Who was Homer Plessy’s partner?

Homer Plessy was married to Louise Bordenave-Plessy. They got married in 1888.

Homer Plessy is best known for being a civil rights activist who challenged Louisiana's racial segregation laws, demanding equal rights for people of all races.
A New Orleans organization called Comité des Citoyens, which included several Creole individuals, recruited Homer Plessy in 1892 to stage an act of civil disobedience and bring a test case to the courts. Homer Plessy bought a first-class ticket on the East Louisiana Railroad and boarded a car reserved for white passengers. Homer Plessy was arrested and brought before the court.
The organization intended to challenge the legalization of racial segregation in many places. Judge John Howard Ferguson overruled their petition.
They turned to the Supreme Court, which also ruled against Homer Plessy, and Homer Plessy was fined $25. This ruling led to the legalization of separate schools in New Orleans and Louisiana, which would only end after Ruby Bridges desegregated schools during the civil rights movement in 1960.

We would love your help! If you have a photo of Homer Plessy, either of them alone or a selfie that you would be happy to share, please send it to [email protected].
If you have knowledge or information that you think would help us improve this article, please contact us.