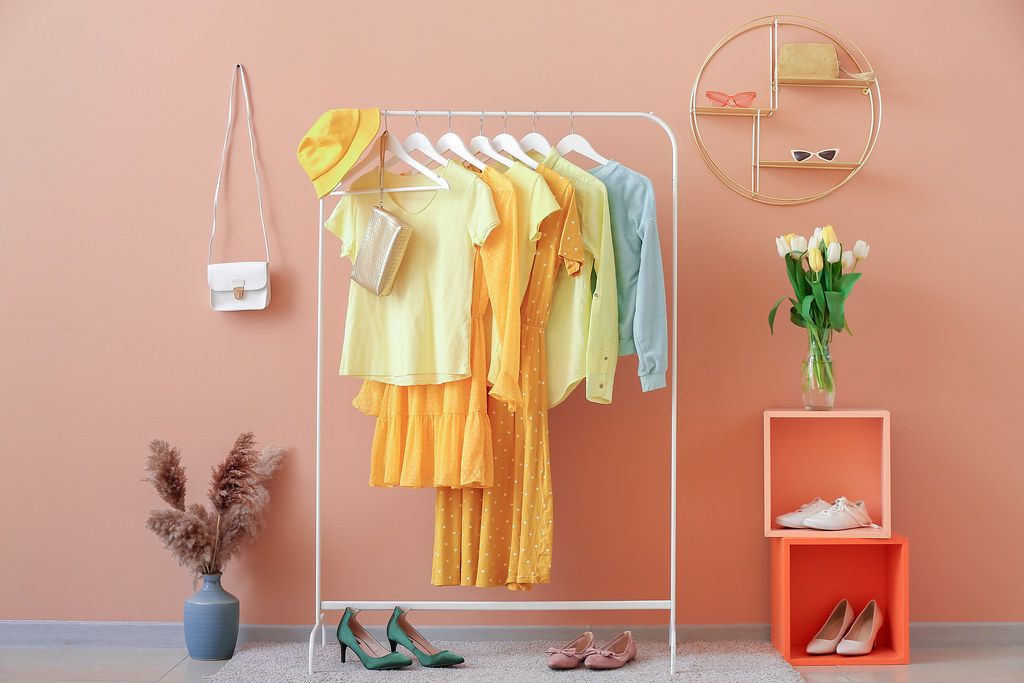 Hugo Boss founded the company in Metzingen, his home town, and later established a factory with two other partners. It is said that Hugo's company used forced labor from the German-occupied territories.

It has been proven that he even used people from the POW camps to manufacture uniforms for The Sturmabteilung, The Hitler Youth.

Boss was a Nazi party member and remained faithful to the party until the Second World War. Hugo Boss' company was the primary supplier and designer of uniforms for the members of the Nazi Party during wartime. This increased the sales of the company's clothes. When World War II ended, and after the death of Hugo Boss in 1948, the company started making only men's suits. Due to his association with the Nazi party, Hugo Boss was deprived of his voting rights and was not allowed to run his business.

What was Hugo Boss' net worth?

The net worth of Hugo Boss himself is not known, but the company he started now makes sales of over $3 billion per year.

How much did Hugo Boss earn per year?

There are no details about how much Hugo Boss earned per year.

How tall was Hugo Boss?

There is no information about the height of this famous fashion designer.

How old was Hugo Boss?

Hugo Boss was born on July 8, 1885, to Luise Boss and Heinrich Boss in Metzingen, Kingdom of Württemberg, Germany. Hugo was the youngest of five children.

Hugo apprenticed as a merchant first and then joined the military service. He was in military service from 1903 to 1905 and later started working in a weaving mill. Hugo took over his family's lingerie shop in Metzingen in 1908. Hugo was then sent off to serve in the army during World War I.

Who was Hugo Boss' partner?

Hugo Boss married Anna Katharina Freysinger in 1908. They had a son in 1914, called Siegfried Boss and a daughter, Gertrud, whose husband took over the Boss company, and in whose family it then remained for some time.

The fashion designer then became associated with the Nazi Party in 1931 and was a follower of Hitler, which helped his company grow. His company managers were all Nationalists and also followers of Hitler. Boss used French and Polish prisoners of war as workers in his factories. Boss designed and created uniforms for the Schutzstaffel (SS), Hitler Youth, and the Sturmabteilung (SA).

We would love your help! If you have a photo of Hugo Boss, either of them alone or a selfie that you would be happy to share, please send it to [email protected].