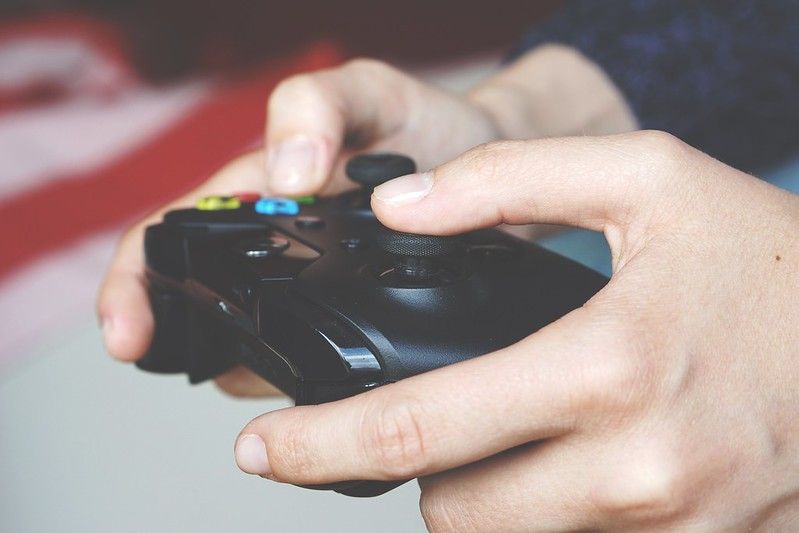 Michael Santana, or Imaqtpie (I am a cutie pie), is an American professional gamer, Twitch streamer, and YouTuber.

He plays 'League Of Legends' on Twitch. He was born on February 21, 1992, in Margate, Florida, United States. Imaqtpie is famous for being one of Twitch's most prominent online personalities. Please continue reading to learn more about this full-time streamer, including his tournaments.

What is Imaqtpie's net worth?

Imaqtpie's net worth is estimated to be around $20 million.

How much does Imaqtpie earn per year?

The YouTube professional earns around $2 million per year from his career as a Twitch streamer. He revealed the amount himself in an interview with Rolling Stone.

How tall is Imaqtpie?

How old is Imaqtpie?

Imaqtpie was born to Jose Santana and Maria Jose in Margate, Florida, US. He has two elder brothers, Jose and Andres.

Michael Santana got married in 2018 to his girlfriend, but they separated soon after.

Michael Santana married his girlfriend, Lisha Wei, in July 2018. They had a surprise wedding, and he wore a T-shirt and shorts for the ceremony, which attracted the media. But he confirmed in 2020 that they have now separated.

Michael Santana has always been highly interested in playing games, and he gave himself the alias, Imaqtpie because his mother used to call him cute when he was a kid.

Michael started playing 'League Of Legends' when it was released and was first recruited on the team Rock Solid in April 2011. He has also played with the team Dignitas. His parents have always been very supportive of his choice and career. Since then, Michael Santana has played the game successfully for a few years. He has also played for the team Delta Fox. He retired from playing professionally in 2014 and started his career on Twitch as a full-time streamer.

Michael Santana has played the role of Bot Laner in the game. He has more than 2.6 million followers on his Twitch handle with more than 335 million views.

In 2018, Imaqtpie, along with several other popular professional gamers, played a charity game tournament, donating $100,000 to numerous charities.

What awards has Imaqtpie won?

Team Dignitas won first place at IGN Pro-League (IPL) season three in Atlanta City and earned $10,000 as the prize (2011). The same team won first place at the LoLPro.com Curse Invitational in San Francisco with $20,000 as the prize (2012). They stood second in season two of the North American Regional Finals in Seattle, Washington, at PAX Prime (2012). Michael Santana was awarded The e-sports Industry Award Domino's Streamer of the Year (2016).

Imaqtpie is highly interested in traveling, gaming, and reading.

Other Interesting Imaqtpie Facts And Trivia

We would love your help! If you have a photo of Imaqtpie either of them alone or a selfie that you would be happy to share, please send it to [email protected].