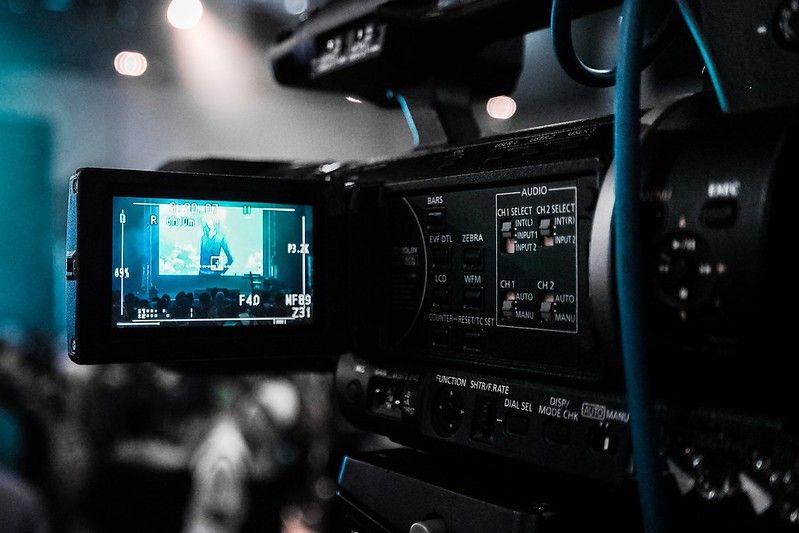 Ernst Ingmar Bergman directed around 170 plays as well, along with films.

Bergman started his film career in the year 1941 when he was rewriting the scripts. The Swedish filmmaker received numerous prestigious awards like the Academy Awards for his work throughout his career.

Ingmar's first significant achievement was in 1944, the screenplay for 'Torment,' a film directed by Alf Sjoberg, for which he was the Assistant director. He directed several films, including the Swedish comedy film 'The Seventh Seal' in 1957, 'Winter Light' in the year 1963, 'Smiles Of A Summer Night' in the year 1995, in the year 1961, he directed 'Through A Glass Darkly' and many such films.

Although he was brought up in an orthodox Lutheran family, he lost his faith when he was just eight years old. Later he could restore the same and come to terms with it while working on the film 'Winter Light.'

What was Ingmar Bergman’s net worth?

The net worth of Ingmar Bergman was around $ 21 million when he died.

How much did Ingmar Bergman earn per year?

There are no details available about Ingmar Bergman's earnings per year in his film career.

How tall was Ingmar Bergman?

How old was Ingmar Bergman?

Ingmar Bergman was born in Uppsala, Sweden, on July 14, 1918, to his parents, Erik Bergman and Karin. His father, Erik, was initially a Lutheran minister who later became the captain of the King of Sweden, and his mother, Karin, was a nurse. Ingmar was raised alongside his elder brother Dag and little sister Margareta in a religious orthodox and conservative family environment.

Bergman went to the Palmgren school but spent the most unhappy days of his life there. After completing his school education, Ingmar joined Stockholm University to pursue art and literature, where he spent most of his time in the student theatre.

Who was Ingmar Bergman’s partner?

Ingmar Bergman was married five times. He first married choreographer and dancer Else Fischer in 1943, and they had a daughter called Lena. The couple separated in the year 1945. Ingmar later married Ellen Lundstrom in the same year, and they had four children before they parted ways in 1950.

Gun Gret is Ingmar's third wife, with whom he was married from 1950 - 1959, and they had one child. Ingmar Bergman married Kabi Laretei in the year 1959, who was his fourth wife, and they too had a son together. Ingrid von Rosen is Ingmar Bergman's fifth and last wife. They had a daughter called Maria von Rosen.

Ingmar Bergman started his Swedish television and theatrical career in 1941 by rewriting the scripts. Though Ingmar joined Stockholm University, he did not graduate from there. Still, he was given the opportunity to write several plays and an opera and became an Assistant Director at a local theatre.

In 1942, he directed one of his scripts called 'Caspar's Death.' His first major work was doing the screenplay and as an assistant director for the film 'Torment.'

What awards did Ingmar Bergman win?

Ingmar Bergman was nominated and also won several awards for his work. Ingmar won the Best Director award for 'Brink Of Life' at the Cannes Film Festival in the year 1958 and also won the Golden Bear Award at the Berlin International Film Festival for his film 'Wild Strawberries.'

We would love your help! If you have a photo of Ingmar Bergman, either of them alone or a selfie that you would be happy to share, please send it to [email protected].