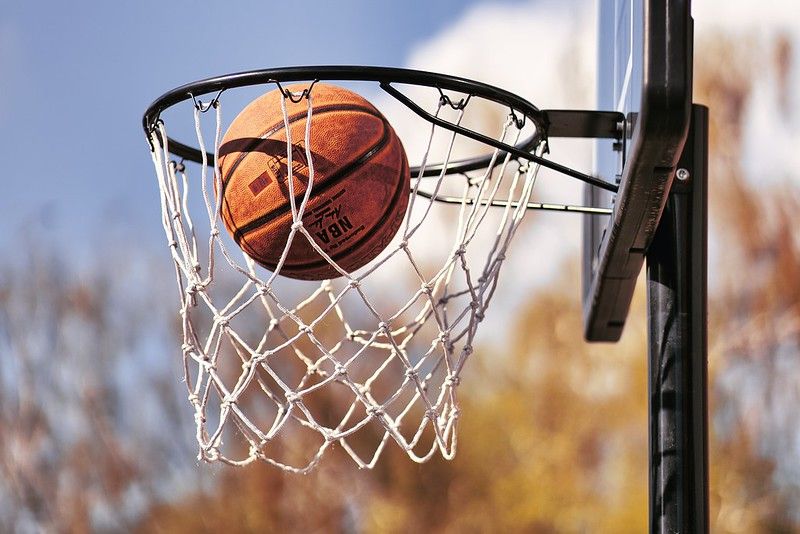 What is Isaiah Thomas's net worth?

In 2021, Isaiah Thomas's said net worth was around $16 million. Although he earned only $135,680 from his ten-day contract with the Los Angeles Lakers, he earned much of his net worth from various endorsement deals with brands like Banana Republic, Nike, and Powerhandz. Isaiah owns a State Mansion in Purchase, New York, which he is apparently selling for $3.725 million.

How much does Isaiah Thomas earn per year?

How tall is Isaiah Thomas?

How old is Isaiah Thomas?

Isaiah Thomas was born on February 7, 1989 in Tacoma, Washington. As of 2022, he is 33 years old.
Isaiah Thomas, being a 5 ft 9 basketball player, does not stop him from working hard to become the best NBA basketball player. He openly discusses his height in interviews and mentions that when one's small, one has to be special. He works out five times a week (twice a day) during the NBA season. Whereas he hits the gym for a few hours a day in the off-season. He embraced being the smallest guy on the basketball player court and was featured in the 'ESPN The Magazine Body Issue' of 2017 when he was playing for the Boston Celtics and was about to leave for the Cleveland cavaliers.

The early life of Isaiah Thomas is a rather interesting one. He was born in 1989, and his father's name is James Thomas, and his mother's name is Tina Baldtrip. He was named after Isiah Thomas ( Hall of fame guard of Detroit Pistons and former Indiana Pacers player). This was done when his father lost a bet with his long-time best friend that the Lakers would beat Detroit Pistons in the 1989 finals. If lost, he would name his son after the Laker's nemesis, hall of fame of the Pistons, Isaiah Thomas. So Isiah and Isaiah Thomas are not related. As a child, Isaiah was nicknamed 'Bighead' by his dad and 'Zeke' by his mom.
Born and brought up in Tacoma, Washington, Isaiah attended Curtis Senior High School till grade 11 in University Place, Washington. He used to play for the Varsity basketball team while he was in Curtis High, where he averaged about 31.2 points per game as a junior. As he needed to improve his grades for a scholarship, he repeated his senior year at South Kent School, Connecticut. While he was in the prep school in Connecticut, Thomas announced his intention to sign for the University of Washington on April 20, 2006, in a news briefing.

Who is Isaiah Thomas's partner?

He married Kayla Wallace in 2016 and has two sons and one daughter with her.
James, Isaiah's dad, was a lifelong Los Angeles Lakers fan. While Isaiah led Boston Celtics and made it to a first-round win over the Chicago bulls a day after, he learned that his younger sister, Chyna Thomas, had passed away in an accident in Tacoma, and he flew across the country to attend her funeral. After returning to the Eastern Conference semi-final's game one, he made 33 points and nine assists and helped Celtics beat the Washington wizards. The Celtic's win over the Washington wizards was 123–111.

Apart from playing for NBA teams like the Denver Nuggets or Sacramento Kings, he also played for USA men's national team roster. Isaiah posted two rebounds, 10 points, and two assists in around 25 minutes in his Pelicans vs. Hawks debut. Despite having such a great career, Isaiah has struggled to find a home in NBA as coaches believe that he isn't healed from his hip injury (which was the reason why Celtics traded him) and has had to leave NBA.

Isaiah is best known for his two-and-a-half-year period with the Celtics, in which he averaged 24.7 points and 6.0 assists, according to NBA.

Isaiah has contributed significantly to the charity in both Tacoma, his first home, and Boston, his second home. He unveiled a new gym in the Al Davies Boys and Girls Club. He donated $80 thousand to Celtics road games and convinced NBA to donate another $20 thousand. He also, along with his children, goes to the Boys and Girls Club and donates toys to the unprivileged children.

What awards has Isaiah Thomas won?

Thomas's hobbies include hiking and tattoos.

Other Interesting Facts And Trivia About Isaiah Thomas

We would love your help! If you have a photo of Isaiah  Thomas, either of them alone or a selfie that you would be happy to share, please send it to [email protected].
If you have knowledge or information that you think would help us improve this article, please contact us.