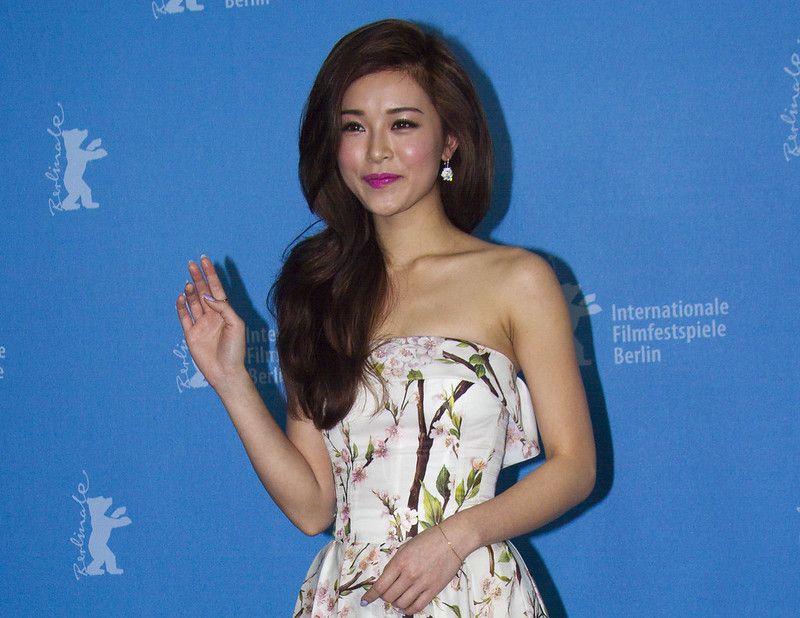 Janice Man has been in about seven television series and more than 10 movies. Her most recent TV series project was 'Sword Snow Stride.'

Janice Man is a fashion model and actress from Hong Kong. She has appeared in several Hong Kong and Chinese TV series and movies like 'The Midnight After,' 'Nightfall,' 'Cold War 2,' and 'The Legend Of Zu.' She has also won an award at the Hong Kong Film Awards. Talent scouts found her on Hong Kong streets, and she started her modeling career at the age of 14. She has worked with stars like Kim Jae-Wook, Nick Cheung, and Chow Yun-fat. We will now discuss this actress' net worth, earnings, interests, childhood, and career in depth down below.

What is Janice Man’s net worth?

The estimated net worth of Janice Man is $3 million as of 2022. She gained this wealth through her modeling and acting career.

How much does Janice Man earn per year?

The exact amount of income earned by Janice Man is not yet known. Her main source of earning comes from acting.

How tall is Janice Man?

How old is Janice Man?

Janice Man was born in China's Hong Kong on December 29, 1988 under the zodiac sign of the Capricorn.

Janice Man was born with dark brown eyes and brown hair. She has not disclosed any details about her parents or siblings. However, she often posts photos with her mother on her Instagram account. She attended the Hong Kong Baptist Convention Primary School and TIACC Woo Hon Fai Secondary School.

Who is Janice Man’s partner?

Talent scouts discovered Janice Man on Hong Kong streets when she was 14, and soon after, Man started working as a model.

Janice Man got her big break in 2007 with the Hong Kong movie 'Love Is Not All Around' and TV series. It was announced on August 13, 2009 that A-Music, a star artist management by Leon Lai, signed a contract with Man. She appeared in live concerts like Summer Pop Live in HK, an Asia exhibit. She gradually gained popularity after she was cast as a leading character in many Chinese and Hong Kong films and series. She has also worked with brands like Forever Mark, Adidas, Bausch & Lomb, I. T. Group, Ipsa, and Opaque.

What awards has Janice Man won?

Janice Man was awarded an honor at the 30th Hong Kong Film Awards for 'Best Dressed' in 2011.

Janice Man enjoys spending time with her family and friends.