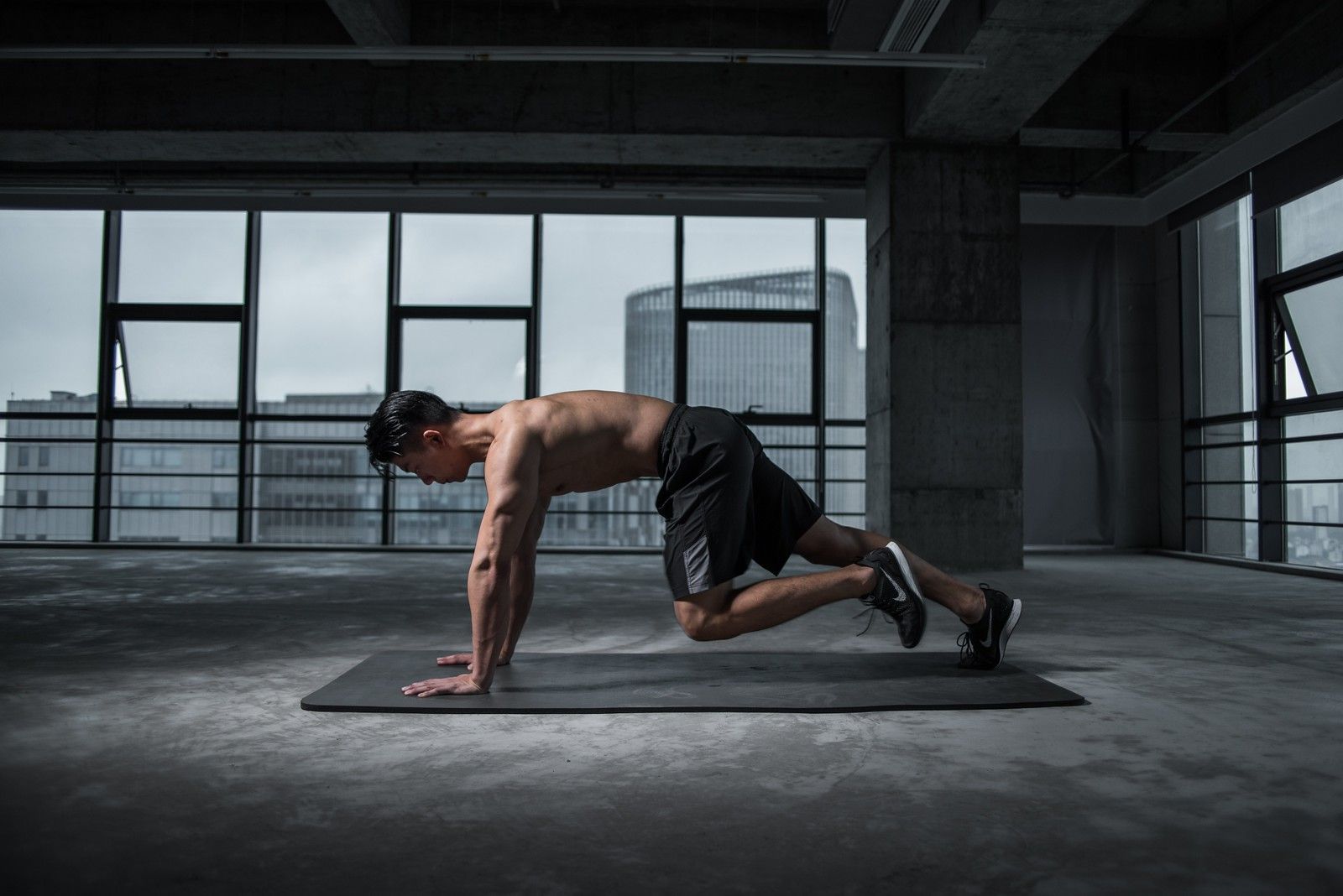 He was born on October 13, 1989, in Columbus, Georgia, United States. He is currently a football linebacker coach at the University of Georgia Athletic Association.

What is Jarvis Jones’ net worth?

Jones has an estimated net worth of $7 million.

How much does Jarvis Jones earn per year?

Jones has had a successful career in football through which he earned approximately $500,000 per year. He is now a football coach at the University of Georgia Athletic Association.

How tall is Jarvis Jones?

How old is Jarvis Jones?

Jarvis Jones was born in Columbus, Georgia, and grew up in Lumpkin and Richland, Georgia.

Jones studied at Carver High School in Columbus and led his high school football team to a state title in 2007. He was also rated as a four-star recruit by a website. He was not only a star player of football but was an all-state basketball player. ESPN ranked him the 59th best high school prospect. In 2009, he played in the U.S. Army American Bowl. His high school coach discussed the possibilities for Jarvis with the Georgia, Auburn, and Florida State teams' coaches in terms of future opportunities.

In 2009, he enrolled at the University of Southern California (USC) and was the backup player for the USC Trojans Football Team. He suffered a neck injury during one game and was not allowed to play any further. In 2010, he transferred to the University of Georgia and got a green signal from the Georgia staff to play football further. He gained a lot of popularity and many positive reviews for his style of playing sports during his education years.

His Georgia teammates include NFL star receiver AJ Green during the 2010 season.

Jones was born to Gloria Dowdell in Columbus, Georgia. She granted his guardianship to his AAU basketball coach Tony Adams and Stephens. Nothing more is known about his parents. He had an older brother named Darcell Kitchens, who was killed on January 9, 2005, outside a bar in Richland, Georgia.

Who is Jarvis Jones’ partner?

Jones is not married yet.

The season opener Jones has played with Georgia Bulldogs (2010), Pittsburgh Steelers (2013- 2016) as the outside linebacker, and Arizona Cardinals (2017) offseason and/ or as a practice squad member only.

In 2011, Jones was named to the first teams of ESPN, the American Football Coaches Association, the Football Writers Association of America, and the Walter Camp Football Foundation.

Currently, Jones is the linebacker coach for the University of Georgia Athletic Association and he loved his job as it is the same position that he used to play in National Football League.

What awards has Jarvis Jones won?

We would love your help! If you have a photo of Jarvis Jones, either of them alone or a selfie that you would be happy to share, please send it to [email protected].If you have knowledge or information that you think would help us improve this article, please contact us.